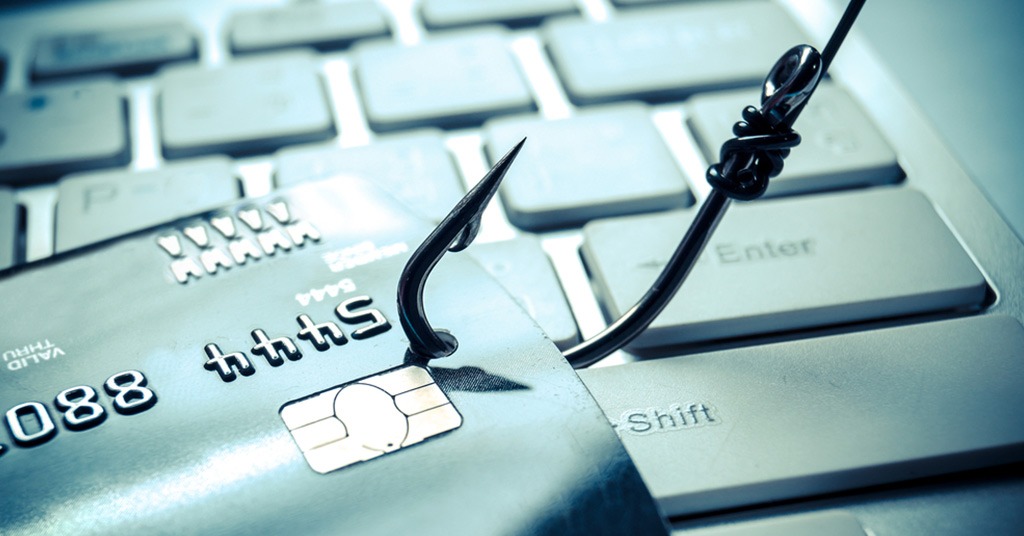 Millennials are more at risk of scams than any other age group. Source: shutterstock.com

More millennials are falling victim to scams designed to trick them into handing over cash to fraudsters than any other age group, according to new data from Lloyds Bank.

There has been just under a four-fold increase in the number of 18-34 year-olds being caught out by impersonation scams in the past 12 months, who are now as likely as those aged over 55 to fall victim to such scams.

Victims aged 18-34 are losing £2,630 on average to these scams – while over 55s are losing more than four times as much per scam (£10,716 on average), despite less of an increase in occurrence. Those in between (45-54) are being tricked out of £3,573 on average, while there are also more than three times as many people falling victim in this age group.

Impersonation scams most often involve someone pretending to be from the police or a bank who may ask people to quickly transfer money into a ‘safe’ account. They often say that the police suspect the person’s account is in danger or that there is a problem with their bank.

Warnings from banks can often go unheeded as fraudsters coach victims into believing that bank staff are ‘involved’ in the scam.

Lloyds Bank has launched a new multi-media campaign to crack down on scams, including a new TV advert – to be aired for the first time on Monday 2 September – reminding customers that it will never ask them to move money into another account.

Recent research from Lloyds Bank and YouGov found that one in four UK adults knew someone who had been duped by a fraudster, and one in 10 have fallen victim to a financial scam at some point in their lives. Meanwhile a third (33%) said they have been targeted by fraudsters but were able to put a stop to it.