Kompasbank, the youngest bank in Denmark, has attracted new financing for 12 million euros. 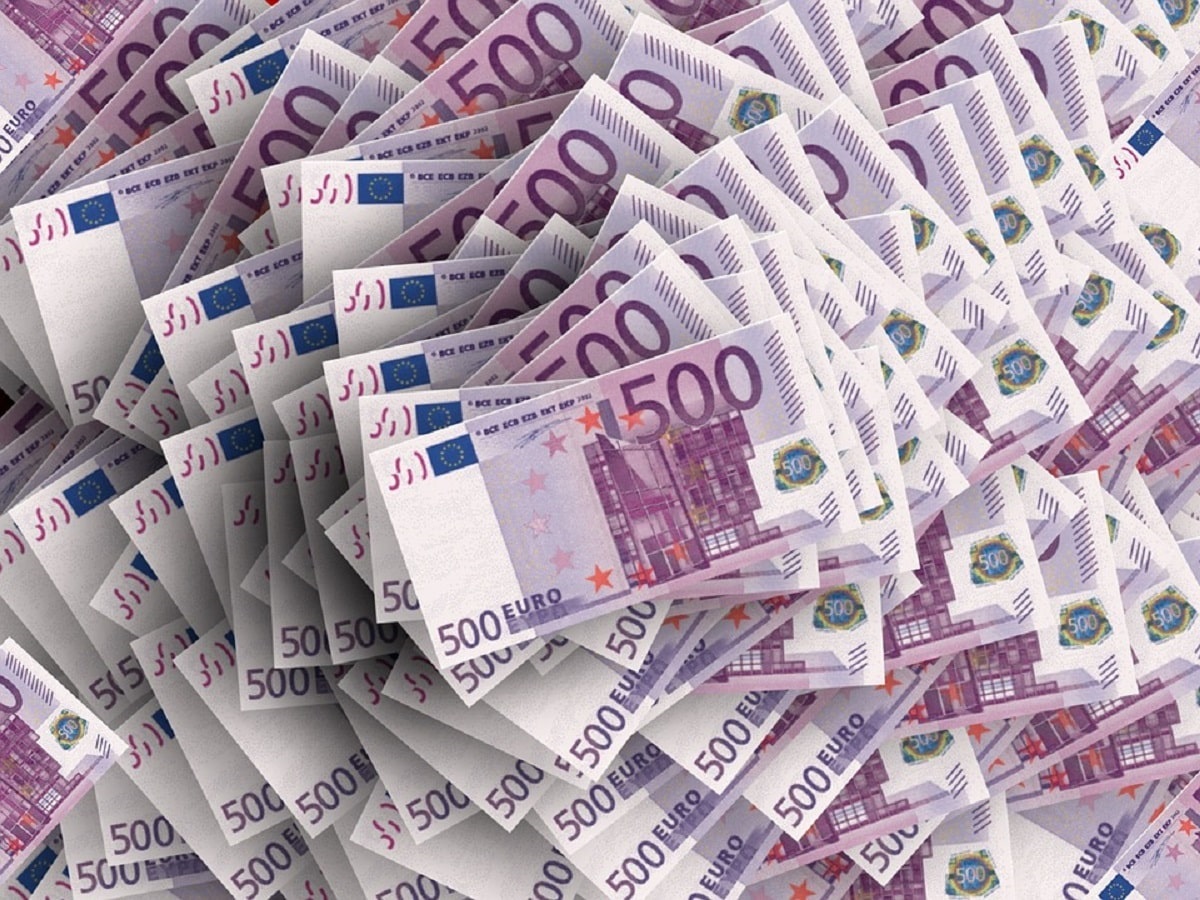 Neobank specializes in providing services for representatives of medium and small businesses. This financial institution received a license to operate from the Danish regulator in March 2021. Since then, the bank has raised a total of more than 40 million euros of capital.

From the point of view of attracting financial resources, neobank demonstrates a high level of efficiency. The bank raised 12 million euros in a funding round that ended in December.

Michael Hurup Andersen, founder, and co-CEO of Kompasbank says that last year was very difficult for small and medium-sized businesses. He also noted that the bank helps clients to continue their activities and expand its scope.

The capital increase occurred both at the expense of old investors and by attracting new ones. Additional financial resources will allow the bank to improve the quality of service and introduce new financial services for small and medium-sized businesses.

During the last round of financing, investors of the Danish neobank expressed interest in three aspects of their activities. They announced a goal in the form of expanding the customer base. Investors also stated the need to develop an independent banking platform. The third aspect was the interest in scaling the current business model of neobank.

The Bank strives to use its presence on the international market as a tool for differentiated customer service. This tool is an additional asset.

In the first half of 2022, the bank’s lending volume increased by 842% and amounted to 60 million euros. The total balance is 88 million euros. The growth of deposits and loans continued in the second half of 2022 when the bank launched a new B2B market with digital services for small and medium-sized businesses.

As we have reported earlier, European largest logistics center to open in Denmark.