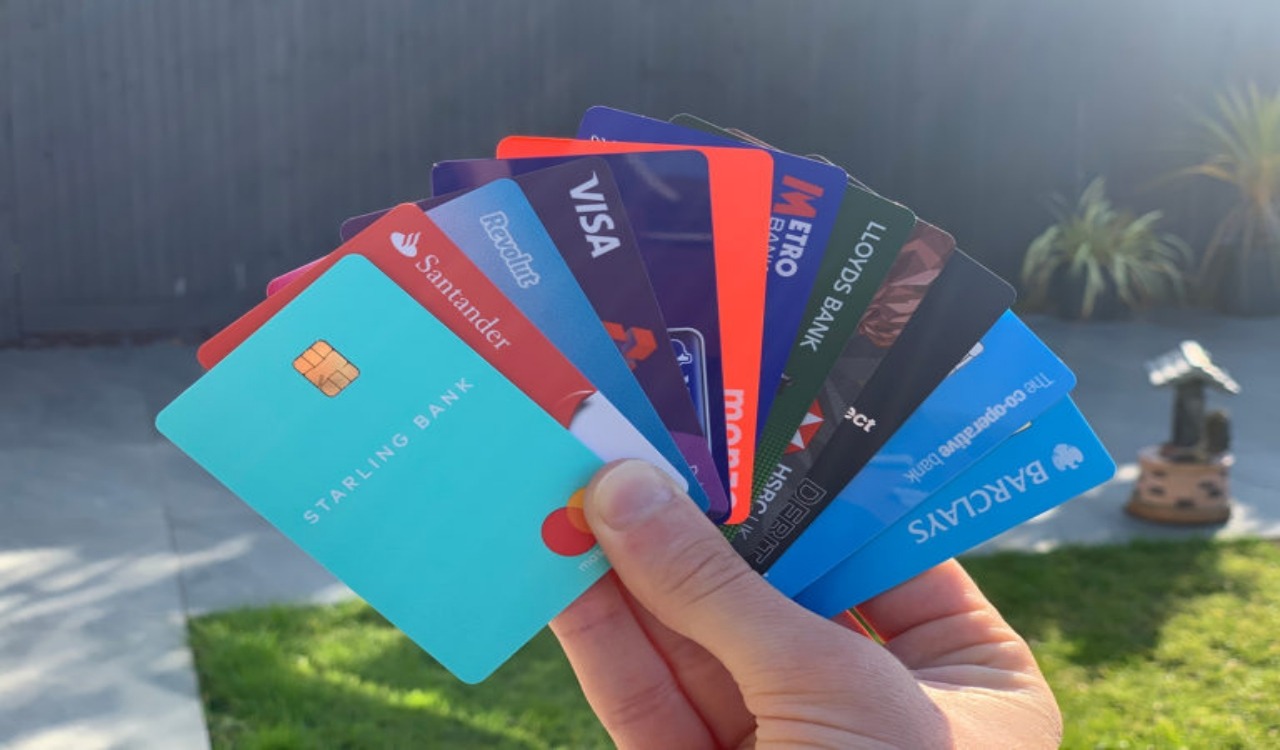 The report has revealed that opening bank accounts in the neobanks were considerably faster than the more traditional banks.

For comparison, in Barclays, Monzo, and Starling, it takes only 2 working days to activate an account, whereas in HSBС it takes up to 36. The study also highlighted that Monzo, Revolut, and Starling give instant access to mobile wallets even if it really does take a few days to get full access to the account.

Along with that, the neobanks required the fewest clicks than even the best scoring traditional bank. For instance, It took 5x as many clicks to open an account with First Direct (120 clicks) than it did with Revolut (24 clicks).

Among all of the banks listed, ⅔ of them require to go to their website at least once to get an active account. Meanwhile, parts of Nationwide, Metro, Santander, and Natwest were not fully responsive on mobile. Nevertheless, customers can open accounts within the app only in 4 banks: Barclays, Revolut, Monzo, and Starling

We’ve reported that Monzo has announced the launch of its business banking free Lite account and a paid-for Pro business account.