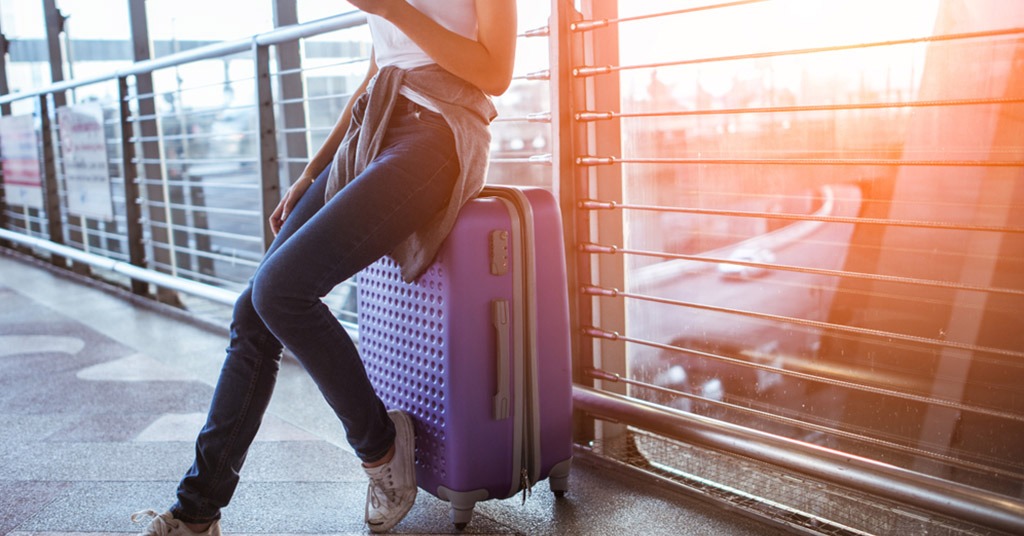 Sainsbury’s Bank has launched a Train Ticket Calculator to help travelers understand how much they could save if they buy their season tickets in advance.

Bank’s analysis revealed that UK travelers spend on average 10% of their salary on annual train tickets, reaching an average of £2,605 annually. The analysis also shows that customers purchasing annual tickets from South West Rail paid the most at £3,780 each, followed by South East Trains at £3,662. They are followed by Northern Rail users who spent an average of £1,014.

A study found that just under a quarter (23%) of commuting users at least 3 times a week buy annual season train tickets. Along with that, monthly travel cards are the most popular choice of the ticket (34%), whereas 20% of commuters buy daily tickets.

As to the payment methods, travelers are most likely to use a debit card (40%) to pay for their train tickets. 1 out of 8 (12%) uses a credit card with a standard annual percentage rate. The analysis says that only 8% of commuters put the cost on a 0% purchase credit card.

The cost of train travel is a significant hit on UK workers’ take-home pay. We’ve developed the Train Ticket Calculator to help commuters make informed decisions about the cost of their train tickets for the year ahead. Our 0% Dual Offer Credit Card gives commuters the option to pay the train ticket off over time with no interest, as long as they pay it off within the offer period. This means they’re not facing the lump sum hit and could save on average  as much as £311 on the price of the train ticket as well
Jason King, Customer Director at Sainsbury’s Bank