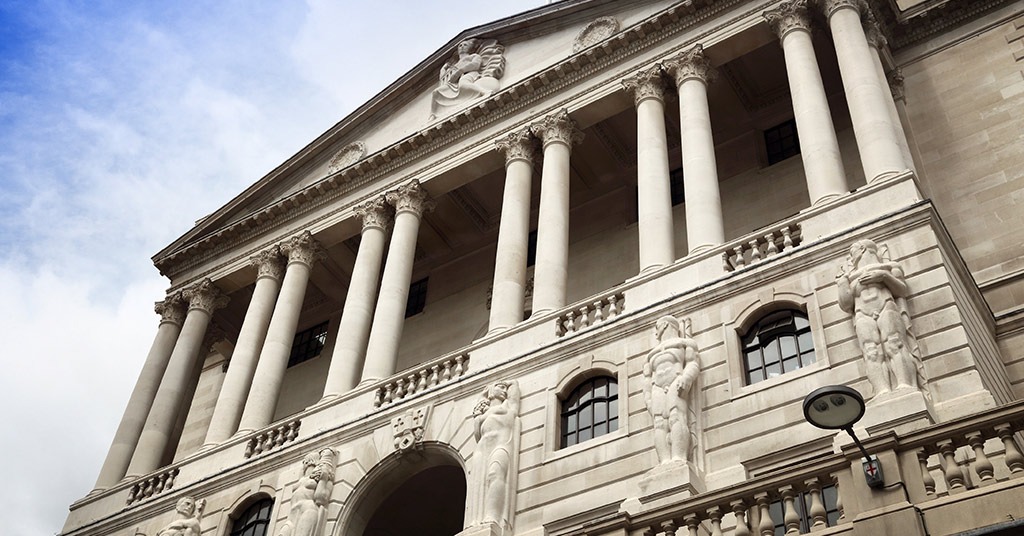 We’ve prepared the list of the most powerful central banks in the world, and listed them from the oldest to the youngest.

This is the oldest central bank in the world. Initially, it was called Riksens Ständers Bank, and it could perform only operations, which complied with governmental regulations and rules. However, in the early 18th century the bank was granted permission to issue bills, which were called credit-notes. In addition to its primary responsibility, Sveriges Riksbank instituted the annual Sveriges Riksbank Prize in the Science of Economics in Memory of Alfred Nobel. 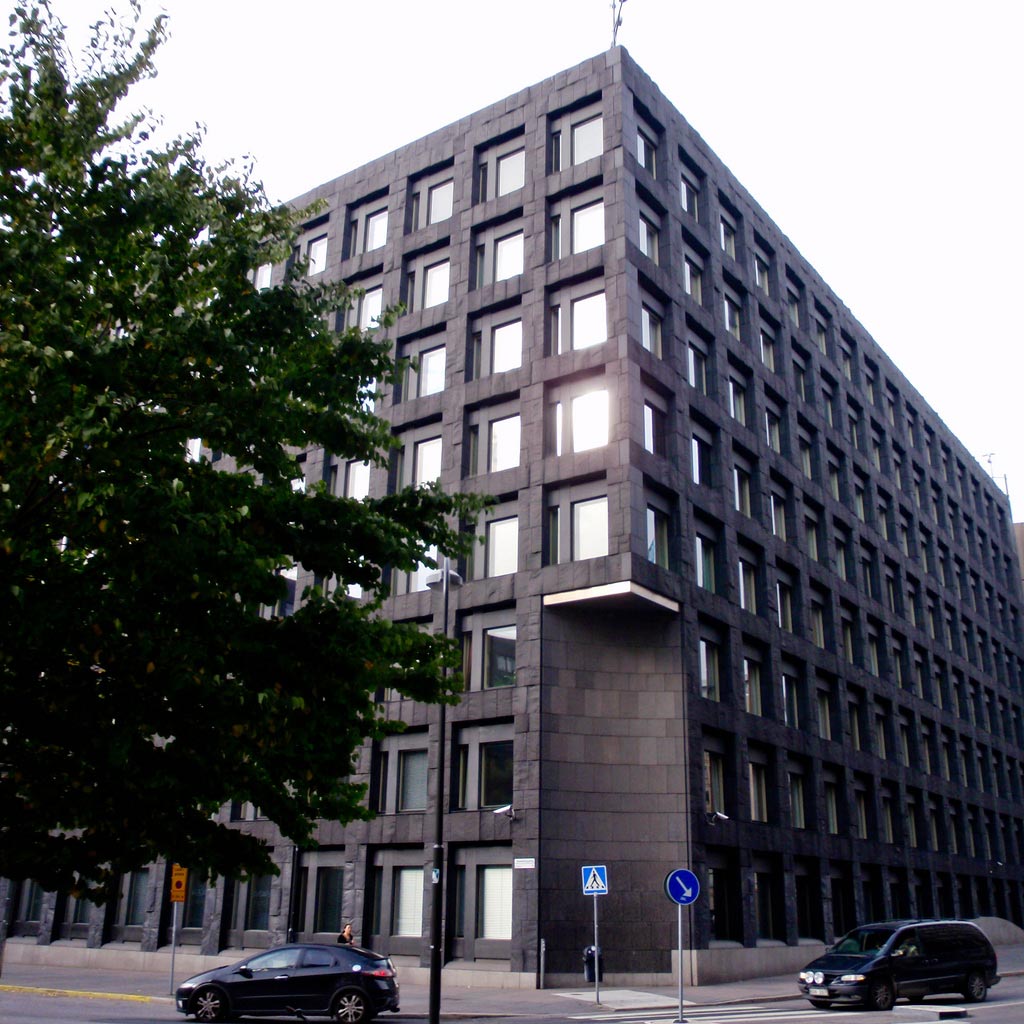 This central bank was established in 1694. However, it became the first banknotes-issuing regulator in just a year. Nowadays, this bank is one of the first to consider the creation of its own cryptocurrency. 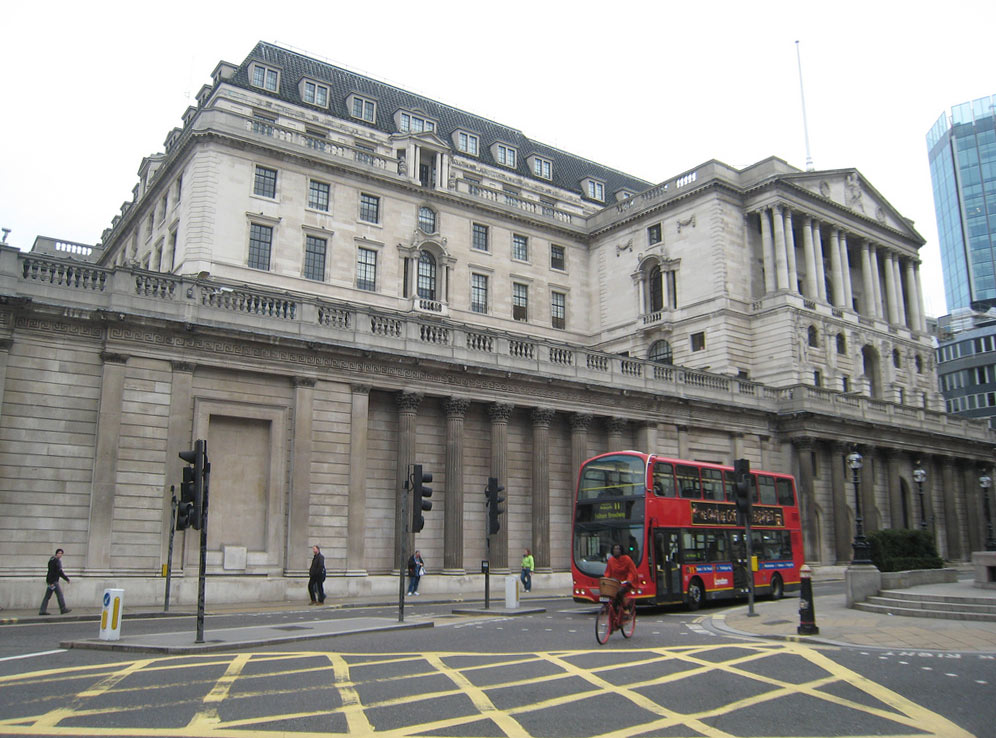 The foundation of the Bank of Japan is closely related to the political, military, and socio-economic reforms at the end of the 19th century. It was established in 1882. The financial system, as well as other institutions and systems, had to accept the imperial supremacy. That was the time when the Japanese yen was established. 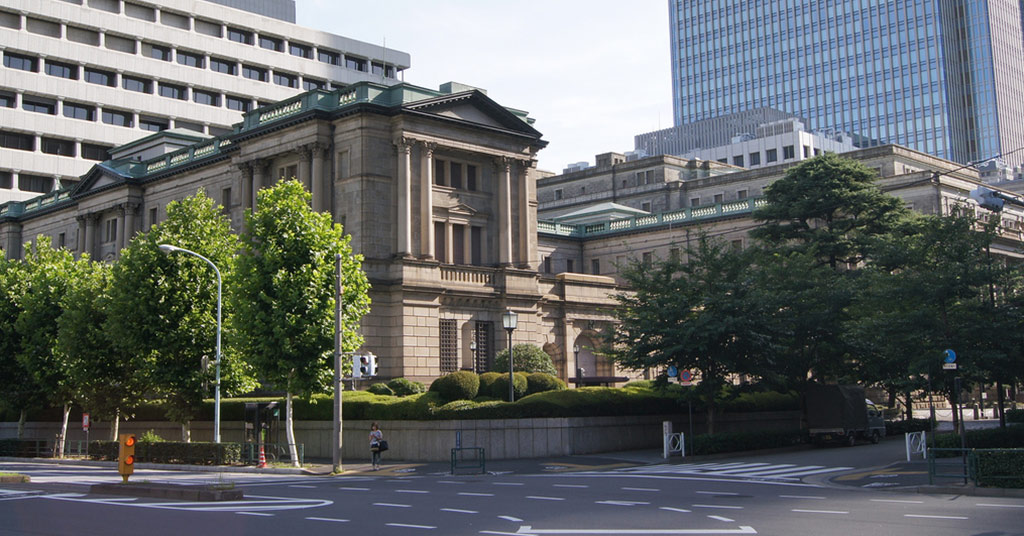 Banca d’Italia was founded in 1893. Nowadays it is a part of the European System of Central Banks, and it bears several vital functions — it issues euro bills, takes responsibility for the gold exchange reserves, ensures compliance to rules and regulations, and implements the decisions. 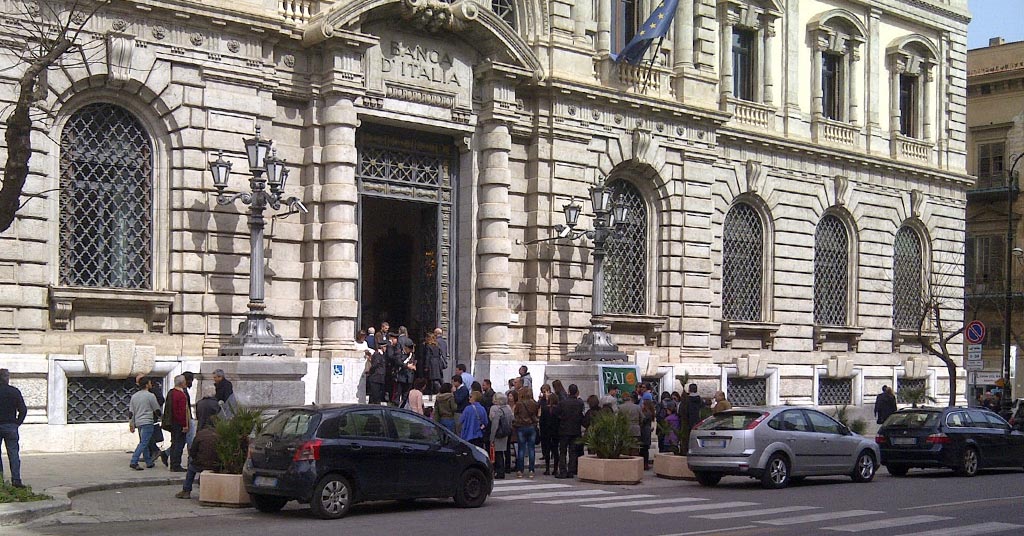 In 1913 the USA government established the central banking system and called it the Federal Reserve System, or just the Fed. Today it is the world’s most influential and powerful central bank.

The central bank of China was established on the consolidation of three major financial institutions – Huabei Bank, Beihai Bank, and Xibei Farmer Bank. The central bank has served as the regulator and the commercial bank for more than 30 years. Nowadays the latter function was assigned to four state-owned banks. 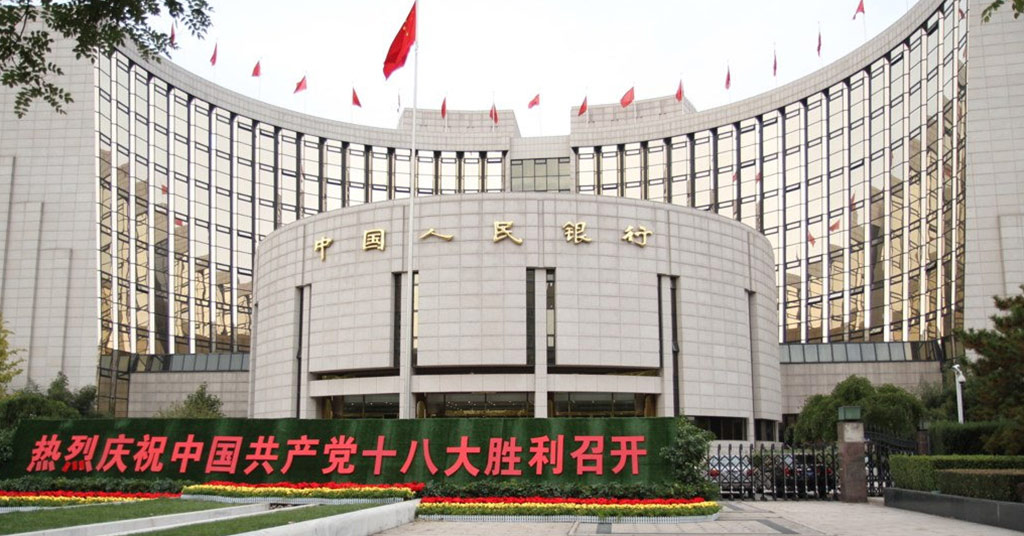 ECB was established on 1 June 1998 in order to administrate the monetary policy of the euro area. The eurozone consists of 19 EU member states. 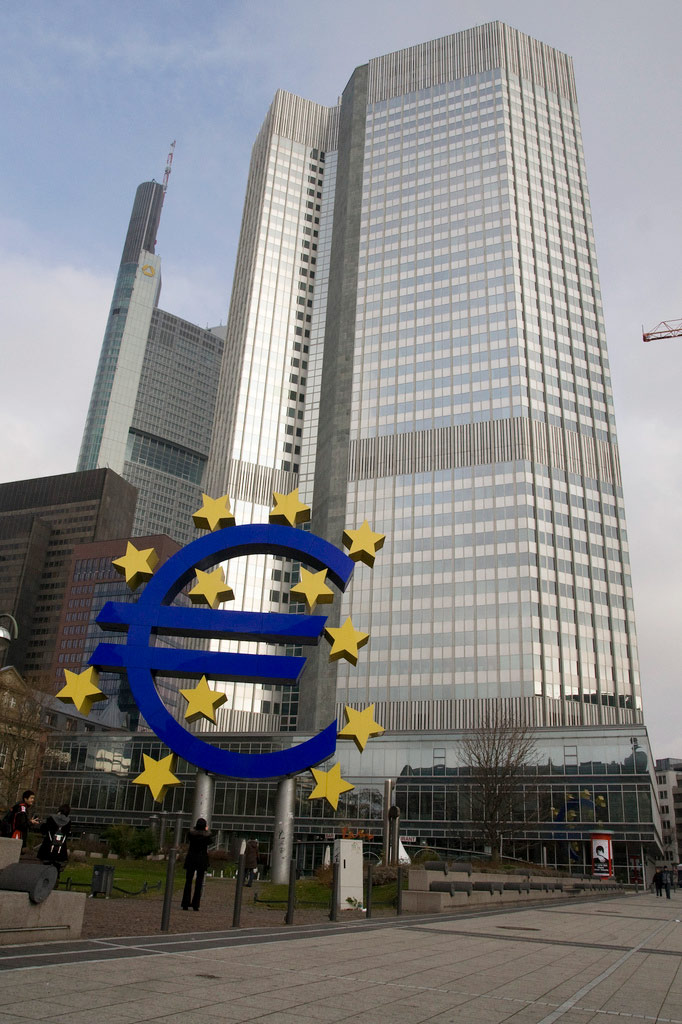