Throwback Thursday: major banks that went out of business

Bankruptcy for giants: major banks that underestimated the risks and left the market 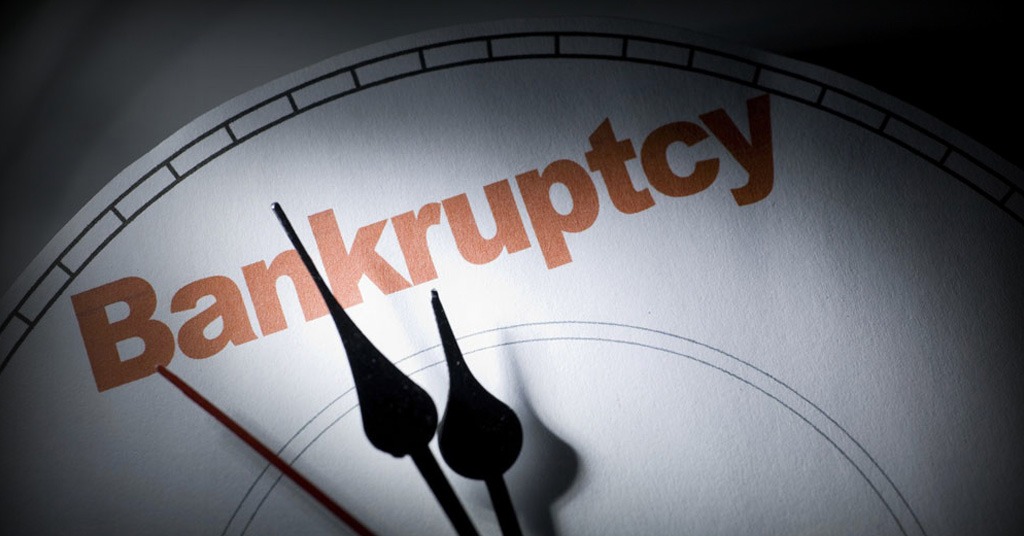 PaySpace Magazine offers you a chance to see the list of big banks and financial institutions that went out of business for a variety of reasons.

23 February 1995 the auditors of Barings Bank in the UK noticed some kind of malfeasance. So, the auditors decided to keep digging – unauthorized trading along with several other inconsistencies were revealed. As a result, the losses of the financial institution exceeded twice its working capital. Three days later, on 26 February 1995, this bank after nearly 233 years of history went bankrupt.

Nick Leeson was the head derivatives trader in Singapore, so it was his responsibility to buy on one market and instantly sell on another, making a small profit (trading between the Japanese Osaka Securities Exchange, and the Singapore International Monetary Exchange).

Since all market players try to profit from a difference in the price of futures contracts trading, the profit from each transaction is rather small. If a trader wants to earn a noticeable profit, his sales volumes should be very significant. A process of buying in one market and selling on another is carried out almost instantaneously, so this strategy is not very risky, and of course, such kinds of operations can’t lead the bank to bankruptcy under normal circumstances. For example, a trader buys Nikkei futures for $100 million and immediately sells them in Singapore for $100,001,000. Despite the fact that the sales volume of the trader (turnover) on this day is about $200 million, the trader’s revenue is only one thousand dollars from $100 million.

This strategy was approved by Nick Leeson’s superiors, but he decided to undertake trading in his own way.

Desiring to increase his profits, Leeson decided to take his chances without notifying his superiors. He did not sell the futures right after he had bought them because he was waiting for a better exchange rate. At first, these operations did make a profit. Fraudulent accounting documents helped him hide the real numbers.

However, as we know, nothing lasts forever. On 17 January 1995, the Kobe earthquake sent the Asian financial markets (as well as Leeson’s investments) into a tailspin. The Asian financial market collapsed when Leeson needed the exact opposite results, so he bet on a rapid recovery by the Nikkei, which also did not happen. The bank was subsequently declared bankrupt, and Nick Leeson was sentenced to 6 years in prison.

Sometimes it is not just one employee’s strategy failure responsible for the insolvency of a bank. Experience has shown that even a whole department’s strategy can bankrupt an entire financial institution, which is exactly what happened to Washington Mutual.

The American savings bank holding company was the largest savings and loans association in the US until its collapse in 2008. Housing loans were available even for those, who had impaired credit history. Some of the borrowers had not even been asked to show income records, adding an utter ignorance to recommendations of the risk management department. So, Washington Mutual made too many subprime mortgages to unqualified buyers.

Let’s consider one more reason it happened – the moderate size of the bank. Washington Mutual was not big enough to be “too big to fail”. It means the institution was merely not so essential to the global economy that its failure would be catastrophic. As a result, the U.S. Treasury or the Federal Reserve would not bail it out as they did with Bear Stearns or even American International Group.

The biggest US savings bank holding company with 120 years of history collapsed under the weight of its enormous bad bets on the mortgage market on 26 September 2008.

2008 was the year of great collapse, and Washington Mutual was not the only financial institution to collapse. Subprime mortgage loans ruined the fourth-largest investment bank in the United States. Lehman Brothers Holdings Inc’s bankruptcy was at a source of the financial crisis of 2007-2008 and triggered a global recession.

People go to traditional banks and mortgage brokers for their mortgages. All mortgages carry different amounts and different risk levels.

But there is a problem – it is difficult to balance your risk-reward ratio. So they created an investment vehicle called a mortgage-backed security (MBS). This is referred to as a “derivative” because it is based on the mortgage. Banks chopped up all these different mortgages into different securities that were worth different amounts and different risk levels. They then sold these to other banks and investment firms. The firms who bought the MBS then received a payment based on the mortgages. For the banks selling MBS, it helped them to pool risk and generate capital, and for the firms who bought the MBS, it provided a source of cash flow with what was thought to be a very safe, secure underlying commodity: real estate.

Since real estate was so “safe”, these banks used huge amounts of leverage (borrowed money to buy the securities) because they did not think they were that risky. Take Lehman Brothers – this firm was leveraged 30:1. It means for every $30 they borrowed, they had $1 of underlying assets. It would be as if the bank client earning $1000 a year could get a loan of $30,000.

Meanwhile, people were buying up adjustable interest rate mortgages (ARMs). Banks offered a cheap introductory rate which then skyrocketed. Suddenly, all these people discovered they could not make their monthly payments. The default rate shot through the roof.

Now, these firms faced a real problem. They had huge amounts of debt on their balance sheets, and the assets that were supposed to balance that debt were becoming worth less and less because of the rising default rate and the drop in housing prices.

Of course, these firms had to pay interest on that debt, but they did not have the corresponding cash flow to be able to pay it. Lehman, for example, had $5.4B of debt obligations in their last quarter, but only had $2.3B in income.

When you cannot pay your debt obligations, you become insolvent. Many people think that bankruptcy is caused by having more liabilities than assets, but that is not true. It is caused when you cannot make good on your debts, so the bailiff comes and claims your assets in order to make up for it.

That is what happened with Lehman. They could not pay their debts, so they had to file for bankruptcy.