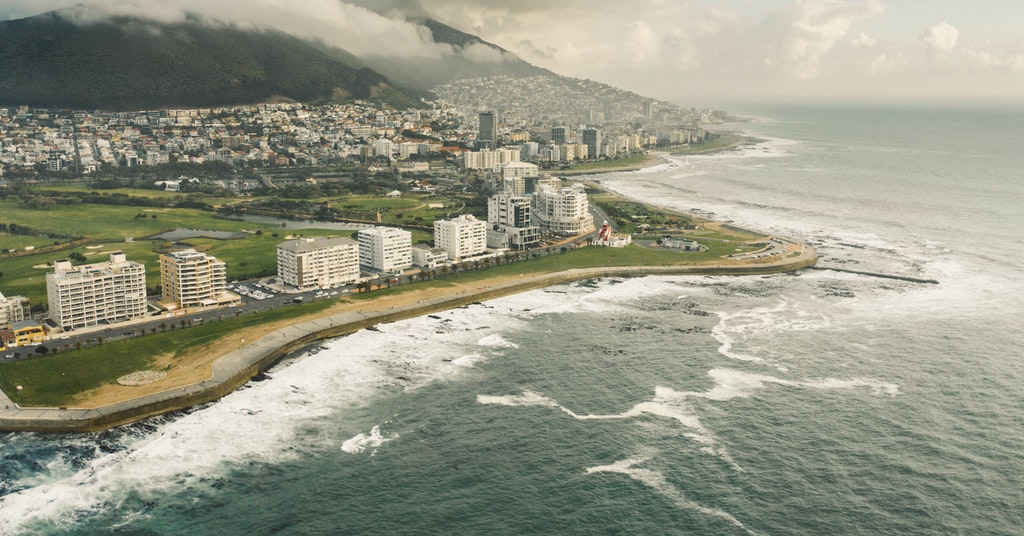 South Africa is home to a rapidly evolving financial services industry where innovative digital solutions challenge incumbents to proactively anticipate and manage change in order to stay relevant in the market.

Formerly known as Barclays Africa, the bank was rebranded last year. It belongs to the Absa group founded in 1991. After a series of mergers and acquisitions, the South African banking group is the majority shareholder of 11 banks located in Botswana, Ghana, Kenya, Mauritius, Mozambique, Seychelles, South Africa, Tanzania, Uganda and Zambia. It also has international offices in London and New York.

Absa is working diligently on outperforming its fintech competitors in cutting-edge digital solutions to enhance banking experience. Therefore, it created Absa Abby, the award-winning virtual assistant, powered by AI. The assistant will be rolled out to the Absa Online Banking website, WhatsApp Banking, and more channels in the future.

Nevertheless, these efforts aren’t enough to retain customers, as the bank is still solving major issues in retail and business banking. In 2020, the number of primary customers (those using Absa as their main bank) declined to 2.9 million from 3.1 million the year before.

At the same time, the Group seems to be on the right path to improvements. At least, the interim financial results show positive growth. Group headline earnings of R8.6bn increased five-fold from the prior year (H1’20: R1.5bn) and higher than pre-COVID-19 levels. This resulted in a Return on Equity of 15.3% which is substantially higher than the prior year (H1’20: 2.6%) and above the Cost of Equity.

The Standard Bank of South Africa Limited is Africa’s biggest lender by assets. It’s also one of the oldest banking institutions on the continent, formed in 1862 as a South African subsidiary of the British overseas bank Standard Bank.

The bank is a pioneer in embracing digitalisation among the legacy institutions. For instance, in March 2019, Standard became the first bank in Africa to shift its operations onto Amazon Web Services. Standard migrated its production workloads, customer-facing platforms and “strategic core banking applications” to the cloud to enhance customer experiences and build Africa’s financial services organisation of the future.

In 2020, Standard Bank Group was awarded the 2020 Innovation in Digital Banking Award (Africa), by The Banker publication. The main initiative recognised was its Quantum Leap programme. The unit is piloting a payments platform that facilitates both domestic and cross-border payments in South Africa, Uganda and Mozambique. With the QuantumTrade solution, the end-to-end processing time for business and corporate applications has been reduced to an average of 25 minutes instead of days and weeks.

After some stagnation caused by Covid-19, the group’s South African business recorded a strong recovery in H1 2021, with earnings of almost three times that of 1H20. Particular growth was seen in the Consumer and High Net Worth (CHNW) client segment.

Nedbank Group offers wholesale and retail banking services as well as insurance, asset management, and wealth management. Its primary market is South Africa. In addition, Nedbank operates in six other countries in the Southern African Development Community (SADC). It also has offices in Angola and Kenya.

Nedbank’s digital transformation, backed by its R2 billion investment in technology, has led to the bank becoming the first in Africa to launch an API platform aligned with Open Banking standards. Using the Nedbank API_Marketplace, tech partners can leverage the bank’s data and financial capabilities.

Listed on the JSE and the Namibian Stock Exchange, FirstRand Limited is one of the largest financial institutions in South Africa by market cap. It provides banking, insurance and investment products and services to retail, commercial, corporate and public sector customers. Besides South Africa, the group operates in nine key African countries, the UK, and India. However, most of its earnings (80%) come from the South African operations.

Trying to preserve the leadership, FirstRand has multiple projects running to optimise its operations. The group is working on fully decommissioning its old technology platform, including its core banking systems, although the work is still in progress. In addition, it is expanding to more non-bank products.

Having ended its 2021 financial year in June just R1.3 billion short of reaching the same level of normalised earnings it reported in 2019, the bank management hoped to surpass the 2019 peak by the end of this December. Such optimistic projections are inspired by the recovery in FirstRand’s operations that surpassed the bank’s expectations. In fact, it was the highest six-month performance to date.

Capitec offers its customers an all-inclusive banking solution Global One that enables one to transact, save and access credit in real-time. The bank has operated in the South African market for 20 years now and has gotten 14.7 million active clients.

The financial results for the 6 months ended 31 August 2021 were astonishing. Headline earnings per share went up 513% to 3 447 cents, while overall headline earnings increased 513% to R3.987 billion. Interim dividend per share equaled 1 200 cents, and return on equity reached 27%.

The bank’s high competitiveness is based on targeting the mass market, including the hitherto unbanked with affordable and simple solutions. Accessibility is another priority of Capitec. Right from the start, the bank’s branches opened at 8am, an hour before any other banks did, and stayed open later than others (until 5pm), giving clients 67 more banking hours in a month. With digital adoption growing, the institution launched Capitec banking app, a virtual card and biometric eSignature service, which allows documents to be signed digitally. The bank became completely paperless.

In 2020, Capitec partnered with EasyEquities to give its clients access to convenient, affordable investing through the main banking app. More than 70 000 clients registered for the investment option in just 4 months.

TYME is an abbreviation for “Take Your Money Everywhere”. It is an exclusively digital retail bank funded by billionaire Patrice Motsepe’s ARC (African Rainbow Capital).

The unique peculiarity of TYME is their self-service kiosks able to run real-time identity checks that meet the requirements of South African banking regulators. The kiosks are already present at most Pick n Pay or Boxer stores in the country. The neobank also partners with the largest church in South Africa, the Zion Christian Church. This year, TymeBank has entered into another strategic partnership with retail group The Foschini Group (TFG) to launch 600 new kiosks and other banking services in brand stores. The launch of a TFG/ TymeBank branded debit card is also soon-to-come.

Even if you start the process online, you will immediately have access to a basic account with a limited transaction amount. Later you can go to a kiosk and “upgrade” your account through capturing biometric data, and registering your residential address. The whole procedure is still much quicker than the traditional bank registration.

The challenger has already onboarded 4 million clients and keeps adding new ones at a rate around 140,000 customers per month. Being one of the fastest-growing digital banking groups globally, Tyme has successfully secured investments from Tencent and CDC to complete its $180 million Series B capital raise.

The newest digital bank in SA fully opened this August. It has been onboarding small numbers of customers since 2019 in beta testing mode. According to Bank Zero CEO Yatin Narsai, the bank has attracted customer deposits “in the tens of millions” since the official launch. The acquisition of business banking customers also exceeded Bank Zero’s expectations.

The challenger offers transactional and savings accounts for both individual clients and businesses but doesn’t plan to offer credit services. Future plans are to allow customers to become shareholders in the bank through holding specific cash investment products.

Bank Zero operates on a mutual banking licence. Mutual banks, or mutual savings banks, are banks that typically operate without capital stock, and are owned by their members who subscribe to a common fund.

The bank’s main advantage for the customers is zero monthly and annual fees enabled by branchless banking and proprietary digital solutions built from scratch. It also has zero fees for debit orders, EFTs and card transactions, and zero fees when buying prepaid items such as data or electricity. Bank Zero’s R0 fee per international card transaction and its low forex mark-up (0% if posted in ZAR, 1% if posted in foreign currency) is clearly another hit among consumers. As for security, the bank collaborates with IBM, using their open-source-based LinuxONE™ enterprise server solution with pervasive encryption technology.