The digital-only bank now has more than 3 million customers 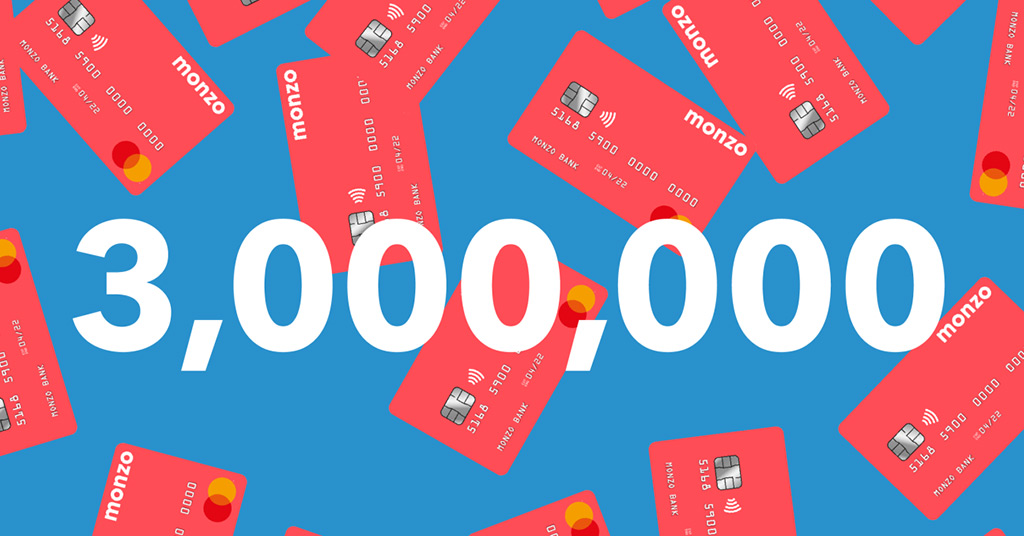 UK digital-only bank Monzo revealed that 3 million people are now using it. According to the bank’s data, that’s 1 in every 20 adults in the UK. More than 55,000 people sign up to Monzo every week.

Monzo’s rival Revolut has more than 7 million customers. However, Revolut also operates across the EU, North America, and in Australia, while Monzo runs its business only in the UK.

It took Monzo 11 months to reach the first million of customers, 8 months for its second million (it was in May) and 4 months for its third million. With this increasing growth rate, the bank can reach 5 million customers in the Q1 2020.