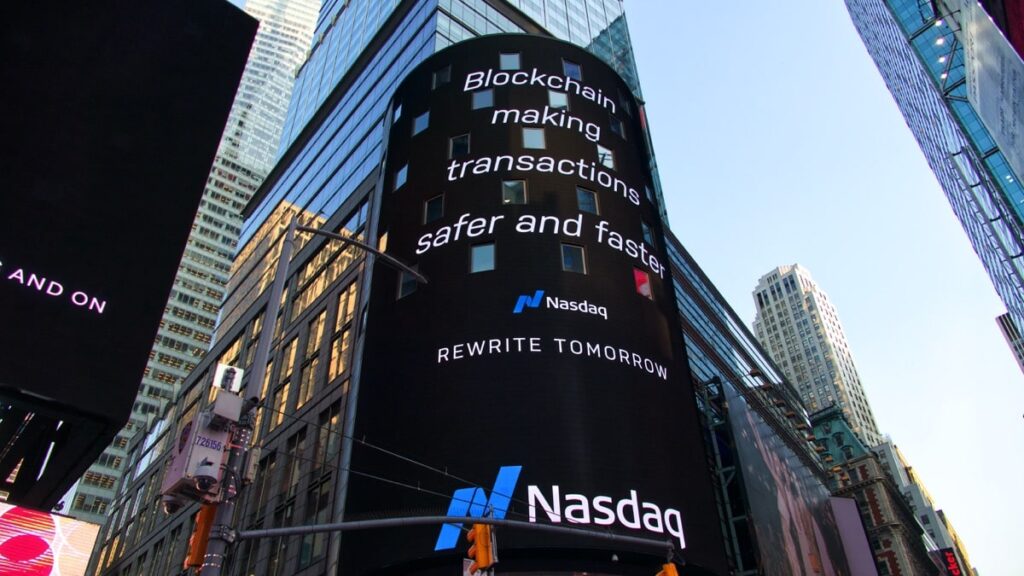 90% of businesses plan to invest in blockchain in 2023. Image: unsplash

A new survey from CasperLabs and Zogby Analytics revealed that the vast majority of businesses in the US, the UK and China are adopting blockchain technology in their operations.

The participants included 603 business enterprise “decision makers”. Almost 90% of those surveyed are already deploying blockchain in some capacity, with 87% planning to invest in the technology this year. The adoption is particularly noticeable in China, where 55% of the respondents plan to invest in blockchain in 2023.

Despite eagerness, the businesses starting to employ blockchain tech, are struggling with education gaps, lack of interoperability, lack of viable tools and other challenges.

The adoption is partly hindered by confusion of the blockchain technology with cryptocurrencies. Over half of the respondents often interchange the terms. Therefore, the crypto market slump negatively affects one’s disposition to the blockchain. Additionally, if business managers had more understanding and insight into how peers are utilizing blockchain, they would potentially increase their engagement.

Besides, 86% of those surveyed admitted they would be more interested in deploying blockchain if there were a hybrid option that allowed the secure migration of data between public and private environments.

At the same time, many businesses that are already utilizing the technology see considerable benefits. The main advantages cited were: security (42%) and copy protection (42%). Those in IT-based operations use blockchain for internal workflows (40%), supply chain efficiency (34%) and software development (30%).