How blockchain is moving out of mainstream into other industries

Let’s take a look at more opportunities for blockchain 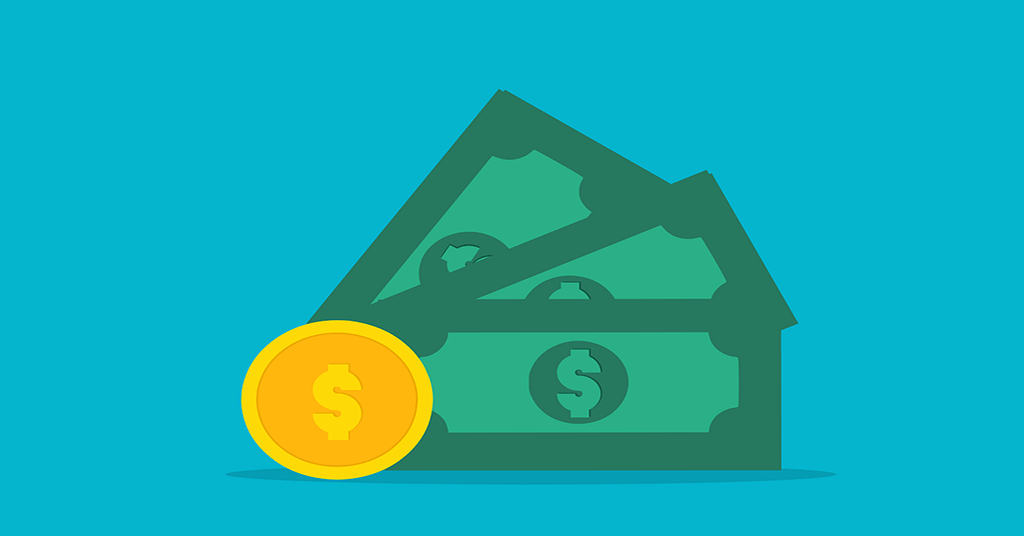 How blockchain is moving out of mainstream into other industries. Source: pixabay.com

Digital technology has become ever more popular in the last few years, with the financial tech industry in particular booming. Set to continue growing apace as we move through the remainder of 2020 and into 2021, it undoubtedly has a place in our increasingly modernistic future.

Blockchain is a prime example. While cryptocurrencies like blockchain are the most recognizable embodiment of this tech in action, it has also been utilized for a number of other important purposes.

Ensuring secure transactions and financial transparency, this tech is now being put to work in many different industries, including a few you might not be aware of. 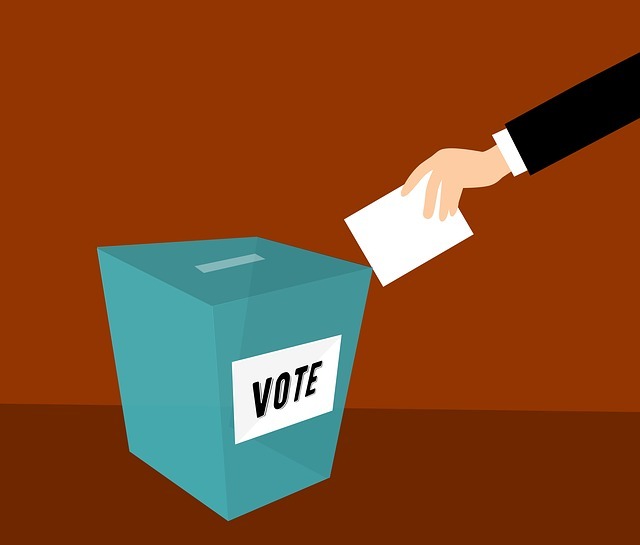 If there’s one area of our lives that is not notably reliant on technology, it’s voting. When we go to exercise our fundamental rights, the normal way of doing so is to fill in a piece of paper, indicating our preference with a pencil mark in a box.

However, this entire process could soon be revolutionized via the application of blockchain, as startup Follow My Vote has demonstrated. They’ve proposed and been working on a system whereby votes could be cast, tracked, and counted in a secure and transparent way. This would allow for improved recordkeeping and more trustworthy tallies, making it less likely recounts would be a feature of future elections.

If you’re wondering how it would work, votes would be processed as blockchain transactions, creating an airtight audit trail that stopped votes from being changed, removed, or fraudulently cast.

Agora has also been working on developing such a model, which was trialed in Sierra Leone in 2018 (with some success). More recently, Japanese company Layer X has unveiled its own blockchain-based e-voting protocol.

While online gambling is an increasingly popular pastime, it’s in the public eye slightly less than industries that exist offline. That being said, it should be no surprise to learn that it’s increasingly embracing blockchain technology, with the sector having long been defined by its innovative and forward-thinking approach to the commercial world.

Indeed, those familiar with the world of online casinos will know that an increasing number of these enterprises accept cryptocurrencies as a valid payment method. And, looking at a recent article on casino bonuses, it’s possible to see that where they don’t, many are compatible with eWallet services which in turn accept crypto payments. In fact, while bonuses might typically be seen as the main draw for users, review sites show that having varied payment methods is also valued highly when rating such a provider.

The appeal of this to players is obvious: enhanced security, faster transaction times, and greater transparency between business and consumer. 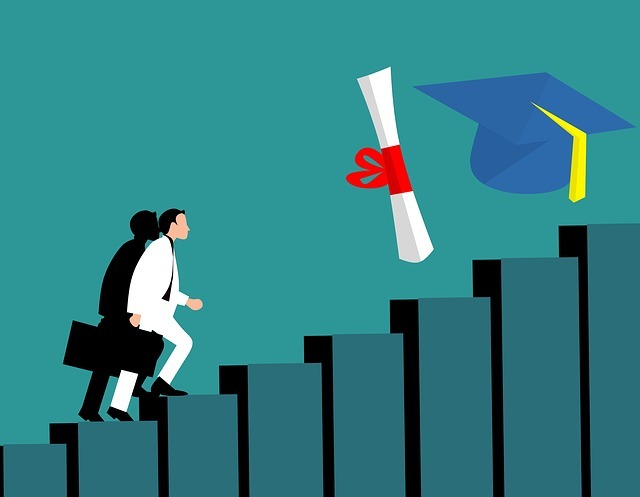 While you might expect to find blockchain in use in high-end industries like retail and finance, you’d be less likely to envisage it in schools. However, it’s increasingly being adopted at all stages in the educational journey, to facilitate the improved learning and academic transparency of everyone from children to adults.

That’s because academia still relies, to a large extent, on manual processes, with paper-based documents and case-by-case checking very much a feature. One way to streamline this, and put a stop to fraudulent claims regarding educational credits, would be to deploy a blockchain solution.

One company that has already done this is Sony Global Education, which has developed a platform for securing and sharing student records. Learning Machine, now owned by Hyland, has created a similar product.

What these industries show is that the potential applications for blockchain are endless.