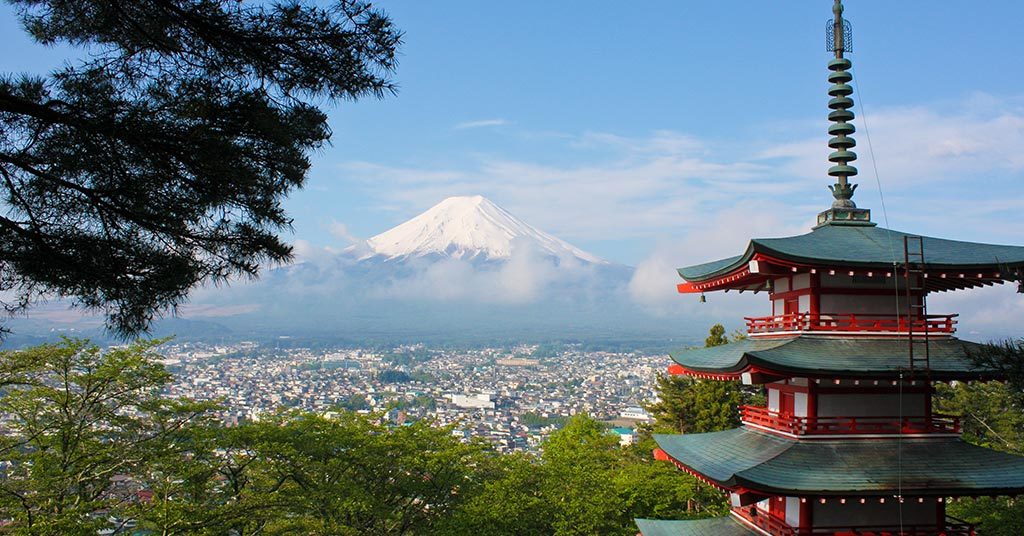 As reported by local media Coinpost, seven mayors received supplementary NFT awards for initiatives they undertook to ease the lives of the public in their respective regions. The efforts of local authorities were enhanced by the excellent use of digital technology. Meanwhile, the Japanese government has become one of the first state authorities globally to issue nonfungible tokens.

The awards were distributed by the Cabinet Secretariat, a government agency led by the nation’s Chief Cabinet Secretary Hirokazu Matsuno during the “Summer Digi Denkoshien 2022” ceremony. The country’s Prime Minister Fumio Kishida also attended the event.

The seven selected projects centred on the digital economy. For instance, the mayor of Sakata, Yamagata Prefecture, suggested using electric vehicles for local deliveries. Meanwhile, Maebashi in the Gunma Prefecture launched a platform that uses cameras on mobile devices to track changes in traffic conditions in real time.

The award Ethereum-based proof-of-attendance (POAP) NFTs were issued through Hazama Base. This platform was previously used to distribute NFTs at an event organised by the Liberal Democratic Party Youth Bureau. The special NFT assets are non-transferable, so they cannot be sold on the secondary market.

NFTs saw trading volumes decline amidst the downturn in the crypto market. However, initiatives of the Japanese government highlight the adoption of the nascent tech beyond market and give hope for more use cases.