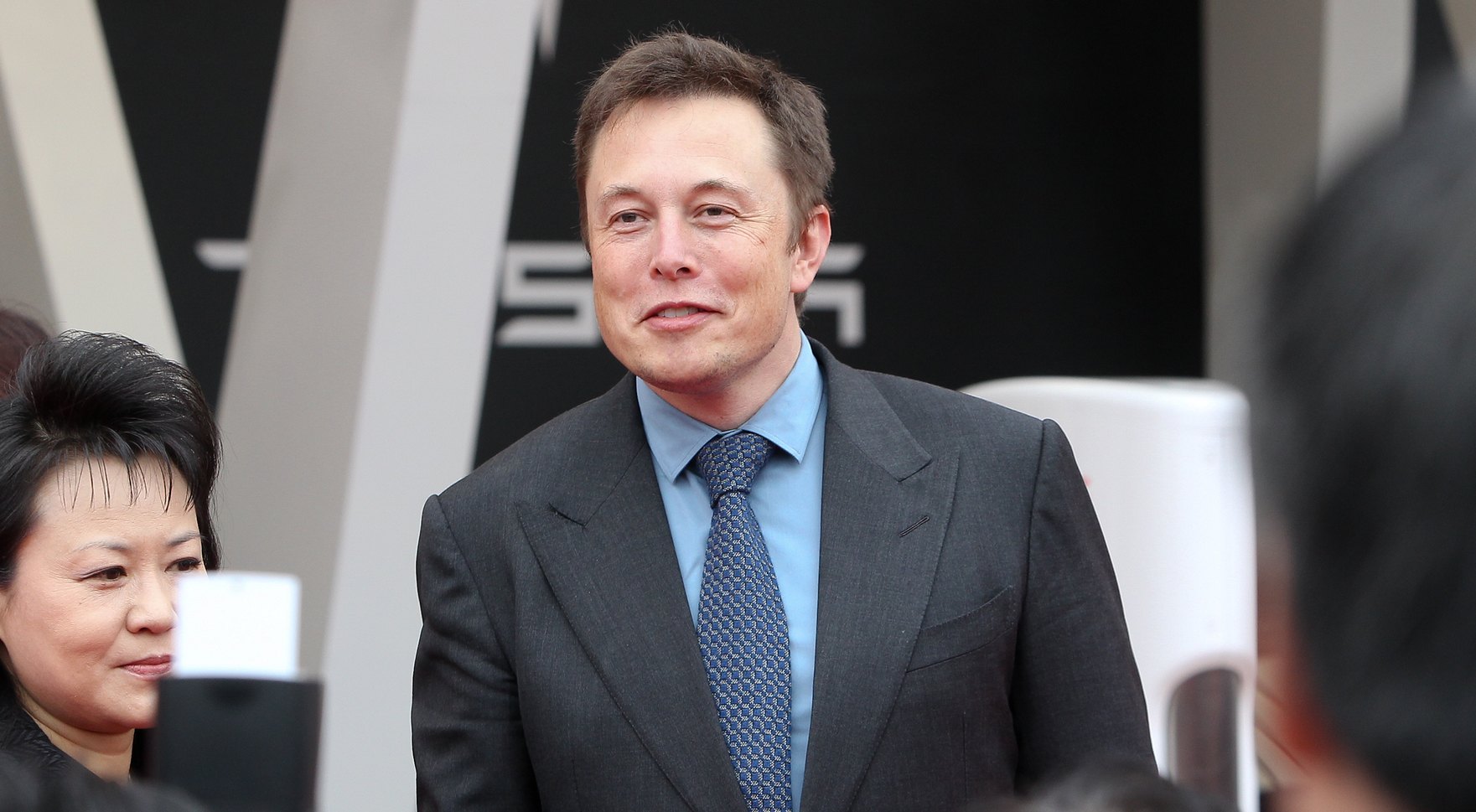 While Vladimir Putin remained silent, a Roscosmos official, Dmitry Rogozin, decided to engage in this Twitter fight with Mr Musk.

His first response was a quote from Alexander Pushkin’s poem “ The Tale of the Priest and of His Workman Balda.”:

“You, little devil, are still young; You are weak to compete with me; it would only be a waste of time. Overtake my brother first.”

To that, the CEO of Tesla replied with an image of shirtless Putin riding a bear and Elon Musk with a fire thrower aimed directly at him:

“I see you are a tough negotiator! Ok, you can now have 10% more pay per view money.”, wrote Mr Musk.

Mr Rogozin did not engage any further, but Ramzan Kadyrov, the head of Chechen Republic did.

In his Telegram post he questioned Elon Musk’s ability to fight Vladimir Putin:

“ Elon Musk, a word of advice: Don’t measure your strength against that of Putin’s. You’re in two completely different leagues.”

He also offered him training in Chechen Republic to prepare him for a confrontation with the President, or as Kadyrov put it:

“… to change from the gentle (effeminate) Elona into the brutal Elon you need to be.”

Mr Kadyrov proposed Mr Musk training at three centers in Chechen Republic and promised him that he will return to a different person.

The tech billionaire thanked him for the offer, but politely declined as “it would give him too much of an advantage.”

Elon Musk finished the conversation with a final punchline:

“If he is afraid to fight, I will agree to use only my left hand and I am not even left-handed. Elona”