Home > STOP RUSSIA! > ‘Poland should be the next’: majority of Russians tolerate the idea of further military invasion

‘Poland should be the next’: majority of Russians tolerate the idea of further military invasion 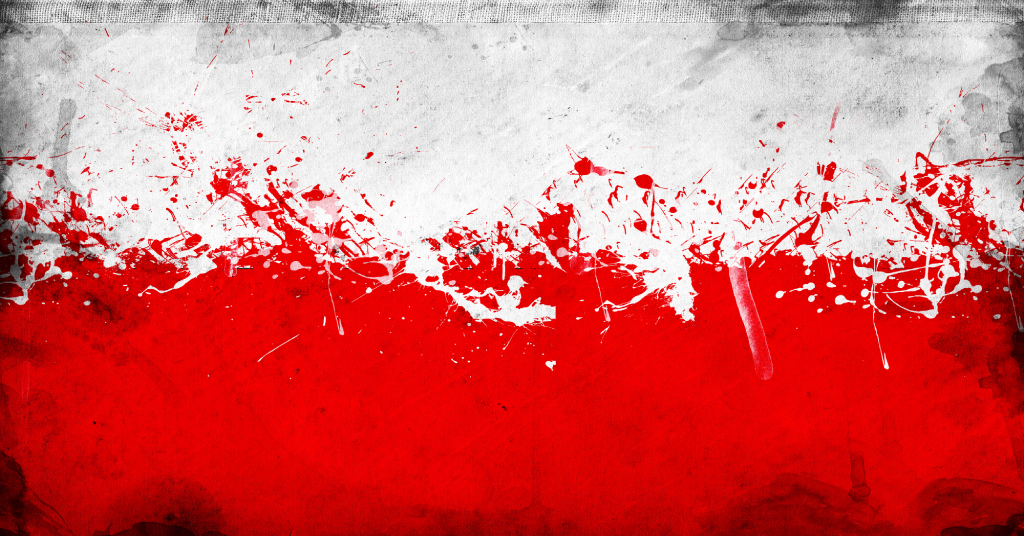 According to “Active Group” survey, 86.6% of Russians tolerate and support the potential assault on the territory of the EU including Poland, Estonia, Latvia, Lithuania, Bulgaria, the Czech Republic, Slovakia.

In fact, 75.5% of Russians approve the idea of a military invasion of the next country and believe that it should be Poland. According to respondents, this is a logical continuation of the so-called “military special operation of the Russian Federation”.

Moreover, 75% of respondents tolerate to a varied extent the use of nuclear weapons by their government.

While only 13.4% of Russians have a negative attitude to the military invasion in other countries, 46% of respondents are absolutely sure that the Russian government should attack the EU, and 40.6% assume a permissible expansion of hostilities.

The three countries that according to the poll will be targeted by Russia are Poland (75.5%), the Baltic countries, among which Estonia, Lithuania, Latvia (41%), Bulgaria, the Czech Republic, Slovakia and Hungary (39.6%). In the survey, respondents had the opportunity to select several countries.

Only 25.5% of Russians strongly oppose the use of nuclear weapons. Among those surveyed, 40.3% consider a nuclear attack absolutely acceptable, and 34.3% will support such a decision to some extent by the Russian authorities.

The general impression of the poll is that Russians who have agreed to communicate with interviewers are aggressive not only towards Ukraine, but also towards the EU. Respondents either refuse to communicate after learning the topic of the interview, or declare their readiness to support and approve further Russian incursions into other countries
Andriy Eremenko, founder of the research company “Active Group”