Home > STOP RUSSIA! > ‘Russian soldiers told me to proceed to the yard and then surrounded me’ – testimony of PaySpace Magazine COO Volodymyr Sklyarov 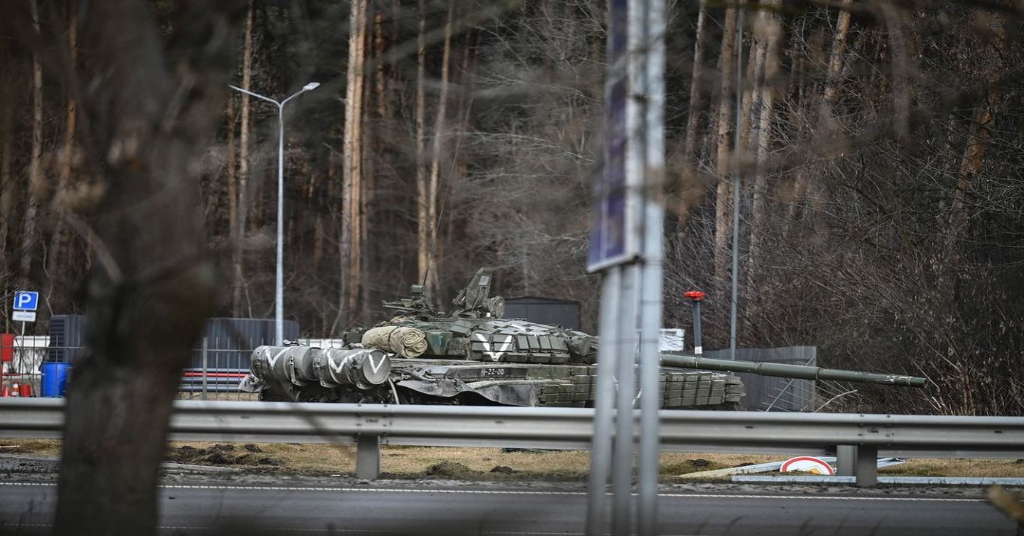 ‘Russian soldiers told me to proceed to the yard and then surrounded me’ – testimony of PaySpace Magazine COO Volodymyr Sklyarov. Source: war.ukraine.ua

Volodymyr, his wife, and their daughter live in Bucha which is one of the hotspots in the Kyiv region today. He told us about his experience of living under constant shelling and meeting Russian soldiers face-to-face.

From the very first day of the invasion on February 24th, Volodymyr was in Bucha along with his wife and a daughter.

Everything started developing so fast and at some point it became impossible to leave the town because of Russian troops that were everywhere.

Russia’s jamming force isolated the area and left civilians with no ability to get in touch and ask for help.

Every new day might have been their last as their apartment building could have been hit by a missile at any moment.

Volodymyr realised he needed to get his family to a safer place as soon as possible. 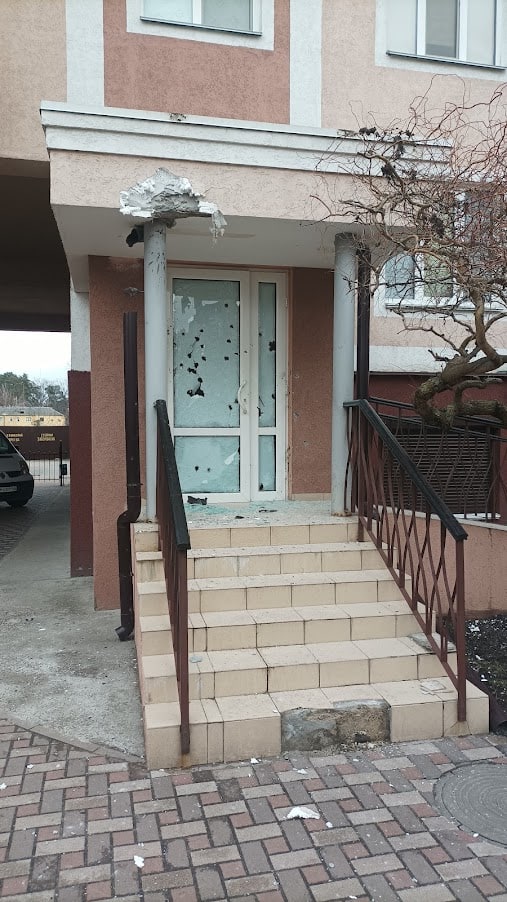 Although there was no cellular connection, he was lucky enough to get useful information from locals regarding battles, evacuation corridors, humanitarian aid, etc.

On that day, he was walking around trying to find a cell phone signal when he saw military personnel that he thought were Ukraine’s Armed Forces, but he turned out to be wrong.

They noticed him and told him to come up to them. They asked him about what he was doing there. Volodymyr explained he wanted to evacuate his family to Irpin (Kyiv region) and needed to know how safe it was and whether they had any information on this.

At that moment, their commander showed up and ordered him to proceed to the yard.

As soon as Volodymyr was there, Russians surrounded him:

‘All of them had impressive uniforms, their ammo was all new and shiny. I thought they were some kind of elite special forces. All of them had ribbons of Saint George on their helmets and silver stripes on their sleeves’. 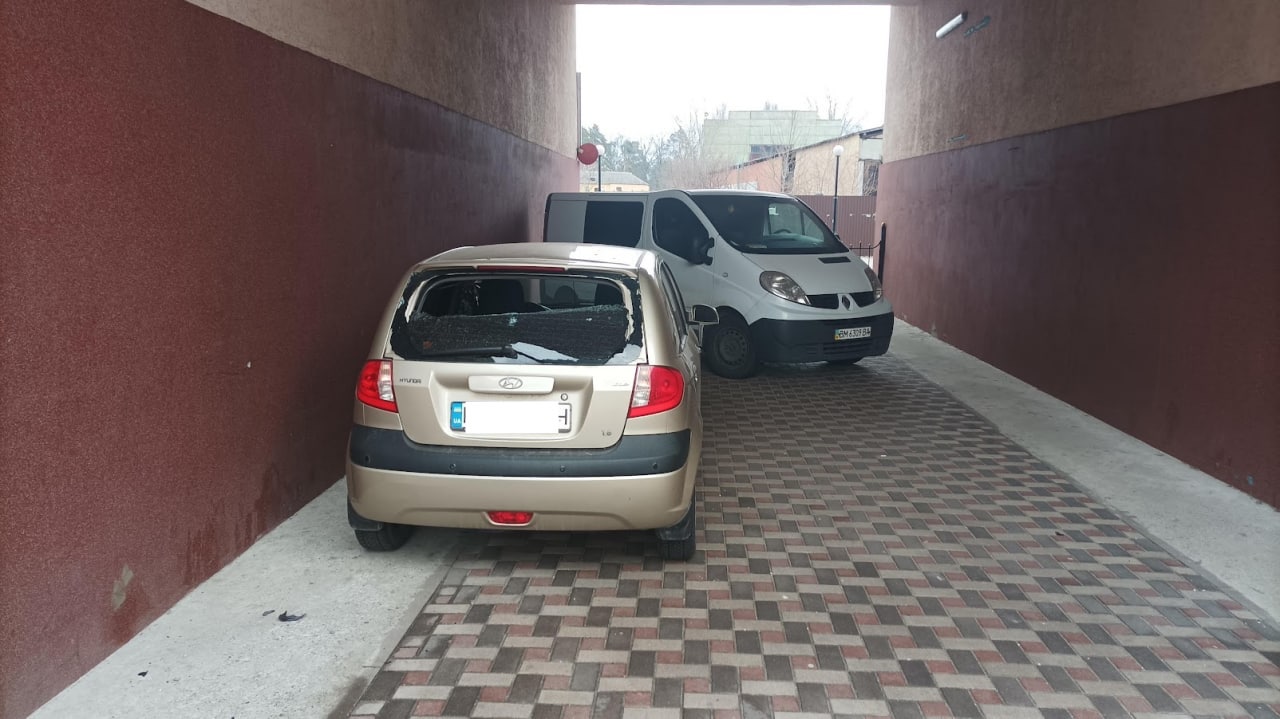 They asked him if he had a phone, how many civilians were in that area and whether any of them possessed weapons.

A Russian soldier told Volodymyr that if he wanted to evacuate his family – it was up to him. They would not touch civilians.

They asked our colleague to tell everyone in that area to keep hiding in the bomb shelters and to hang white sheets on the windows meaning that civilians were living there.

They said Nazis and ‘Banderovtsy’ (followers of Stepan Bandera – a right-wing Ukrainian leader) were their only enemies.

And then Volodymyr asked them:

‘What are you doing here? Everyone here is speaking Russian. Who are you trying to liberate?’ 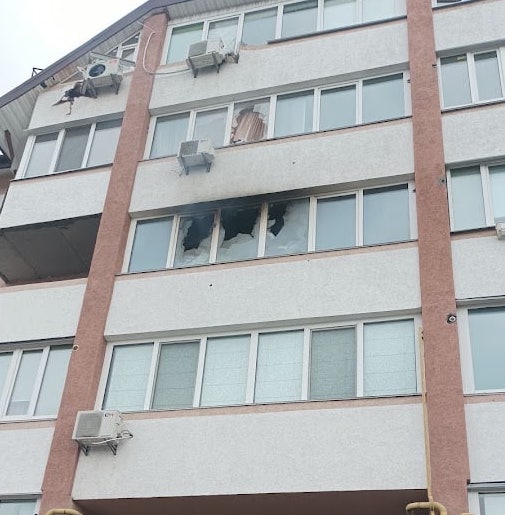 In fact, there are many people from Donbas that came to Bucha in 2014. They fled from war and now they are running away from Russian ‘deliberators’ once again.

Russian soldiers just gestured to him and said they had no idea.

In the end, they let our colleague go.

At this moment, Volodymyr and his family are finally safe and sound.

‘This safe part of Ukraine seems to be unreal. Finally, we’re not being shelled, no Russian troops nor tech on the streets. No explosions. And I don’t have to walk past dead bodies anymore’, Volodymyr told us.