Home > STOP RUSSIA! > Anonymous vs Russia: what has been exactly done?

Anonymous vs Russia: what has been exactly done? 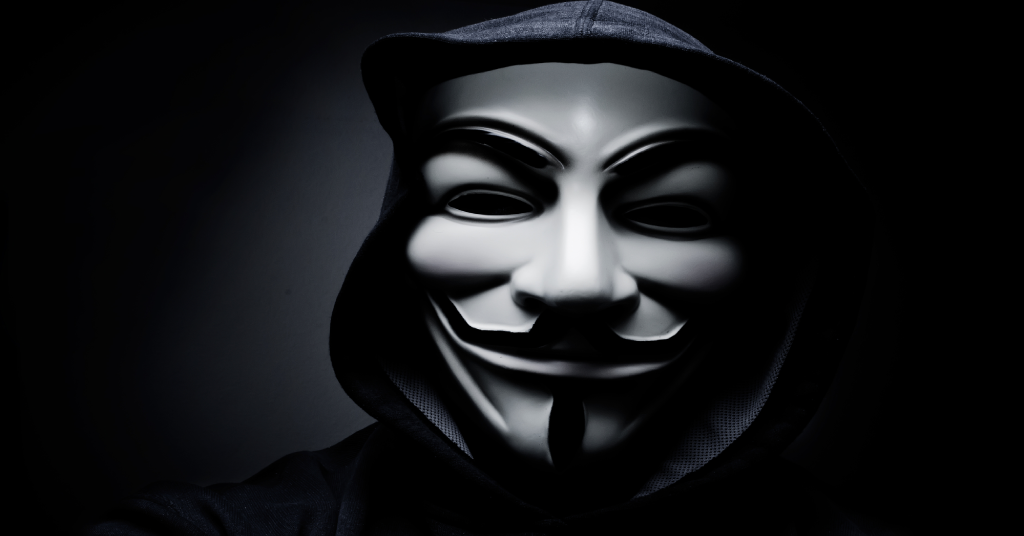 Anonymous vs Russia: what has been exactly done? Source: depositphotos.com

Ukraine now has many supporters and millions of people fighting for the integrity of the Ukrainian nation. One of them is a hacker group Anonymous, which has declared its own cyber-war against the Russian Federation. This war has proven to be victorious for the hackers, as CNBC writes.

Although everyone talks about their successful leaks of valuable information, it is quite difficult to actually find any evidence that it was done by them. As Jamie Collier, ​​a consultant at US cybersecurity firm Mandiant, indicates in The Guardian article:

“ It can be difficult to directly tie this activity to Anonymous, as targeted entities will likely be reluctant to publish related technical data. However, the Anonymous collective has a track record of conducting this sort of activity and it is very much in line with their capabilities.”

So, what have they exactly done?

Jeremiah Fowler, a co-founder of the cybersecurity company Security Discovery, along with researchers from a web company Website Planet have conducted research on Anonymous’ “feats”.

Of 100 Russian databases that were analyzed, 92 had been compromised, said Fowler. They erased files, renamed them to “putin_stop_this_war” and leaked names and email addresses from another hacked database, which contained more than 270,000 of them.

“ Dear citizens. We call upon you to stop this madness, don’t send you sons and husbands to certain death. Putin makes you lie and endangers you. We were isolated from the whole world, stopped buying oil and gas. In a couple of years we will live like in North Korea. Why do we need this? So that Putin will get into school books? It is not our war, let’s stop him!”

The page also reports about 5.3 thousand dead Russian soldiers in Ukraine in 4 days. The message ends this way: “This message will be deleted and some of us will get fired or even put into prison. However, we can’t take it anymore.”

Apart from TASS, Izvestia, Kommersant, RBC, Fontanka, Forbes Russia and other media, as well as the websites of Sberbank, VTB and Tinkoff were hacked by Anonymous.

But that’s not all the damage the hacktivists had done to Russian websites. At some point they have also put down the Russian FBI website. In the beginning of March, the website could not be reached and an error message appeared at the site address. The hackers probably carried out a DDoS attack.

On the 15th of March, they hacked the website of a Russian State Atomic Energy Corporation Rosatom. They announced it on their Twitter account and said that they started to leak gigabytes of data.

Their most recent act was hacking webcams all over Russia and sharing the data. In their Twitter account, Anonymous tweeted: “In the rear of the enemy. Dumps of Russian cameras provided to you by Anonymous.”

The reason for creating this site was, as Anonymous write : “…..solely to spread information to the Russian people, and potentially ( although unlikely ) use these cameras for recon…… We are however working on cameras in Belarus, Ukraine, and closer to the Ukraine conflict in Russia, that will be used entirely for Recon for the Ukrainian military.

That dump will come next.

“ They have also conveyed a message to Russian citizens saying that : “you are being brainwashed by state propaganda, and the Kremlin and Putin are lying to you…..You need to fight back and free yourself from your Dictator.”

The website contains live footage from cameras from businesses, restaurants, offices, schools and security offices, as well as outdoor and indoor cameras. There is also a Homes section, however, Anonymous decided to take it down out of respect for the privacy of the Russian civilians.

Although hacktivists like Anonymous are engaging in criminal activity, as they are acting without governmental authority, people are only cheering them on and encouraging them to do even more. Fowler calls them cyber Robin Hoods and says that they provide immediate justice and satisfaction to people, which is why they are so popular and loved by the public.

Based on materials from CNBC , The Guardian, and Censor.net