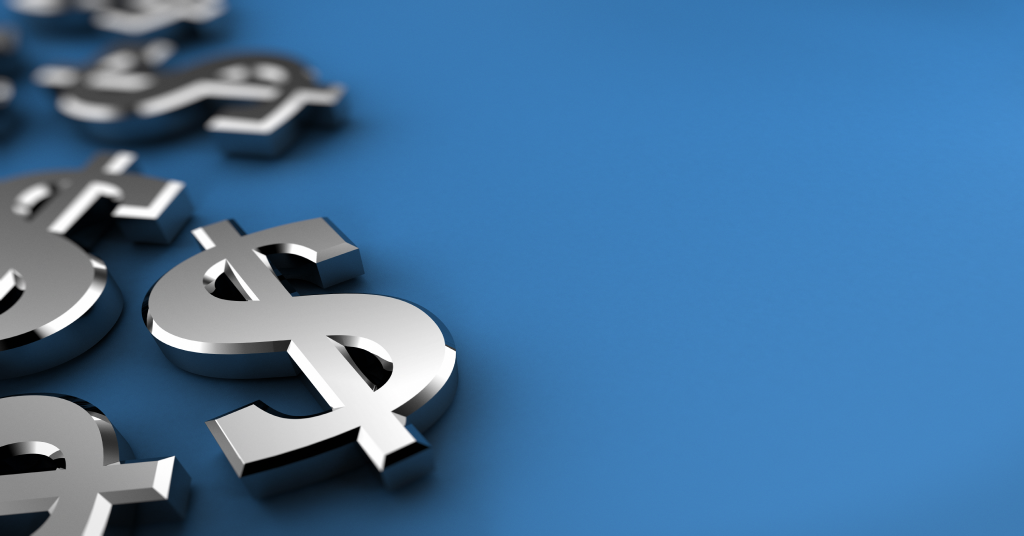 From Enron’s collapse to the Madoff scheme, companies and individuals have been thrust into some of the most life-shaking situations due to financial mismanagement. Some financial scandals are small-scale and others seem to topple mountains.

However, they all have one thing in common: massive consequences. Such events have also prompted the initiation of financial fraud prevention solutions in various organizations. Here are five of the biggest financial schemes that rocked the world and their ensuing ripple effects. 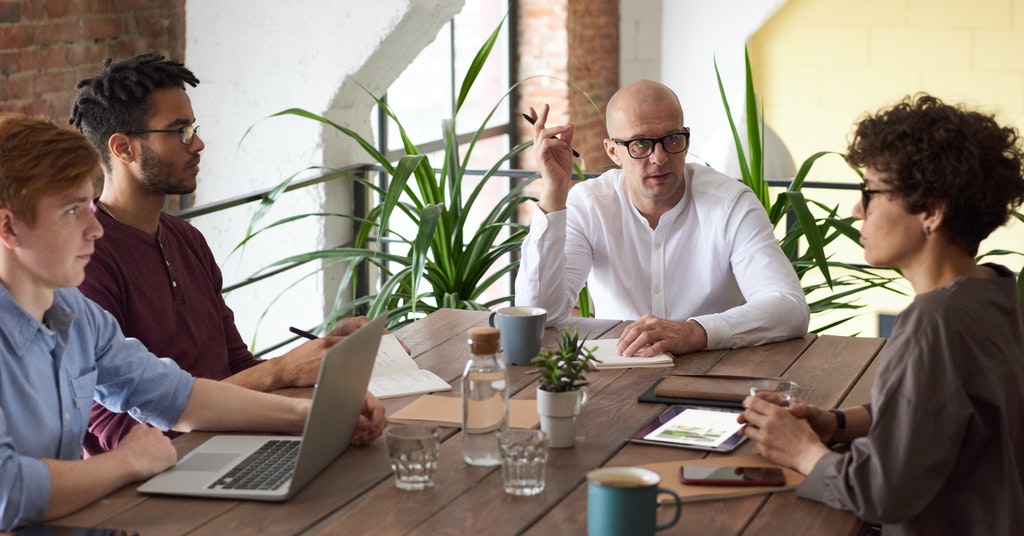 The Enron Scandal of 1998 shook the world. It exposed a culture of greed, corruption, and criminal behavior that was allowed to run rampant in the highest ranks of corporate America.

The scandal began when it was discovered that Enron had used off-the-books partnerships to hide debt from investors and regulators. Over time, these partnerships became complex and opaque. This made it difficult for anyone outside the company to understand what was happening or predict when they would collapse under their weight.

By December 2001, Enron’s stock price had dropped from $90 per share to less than $1. This resulted in a loss of almost $74 billion for investors. These people thought they were buying into a solid company with a bright future.

Many people lost their jobs due to this scandal. However, most notably among them were CEO Jeffrey Skilling (who served 12 years in prison) and founder Ken Lay (who died before sentencing).

In a move that would come to define the company, WorldCom CEO Bernie Ebbers and CFO Scott Sullivan were charged with fraud, conspiracy, and filing false financial statements. In addition to the charges against Ebbers and Sullivan, WorldCom’s general counsel pled guilty to obstruction of justice.

The fallout was immediate. WorldCom filed for bankruptcy protection in 2002 and laid off thousands of employees across the globe. Its stock price dropped dramatically—from $60 per share at its peak to less than $1 per share. Ebbers was convicted in 2006 and sentenced to 25 years in prison for his role in the scandal.

Ponzi was a charismatic man who promised investors huge profits by buying international postal reply coupons in other countries and redeeming them in the United States, where they were worth more. He promised returns of 100% or more in 90 days, and at first, it seemed like everyone was getting rich. 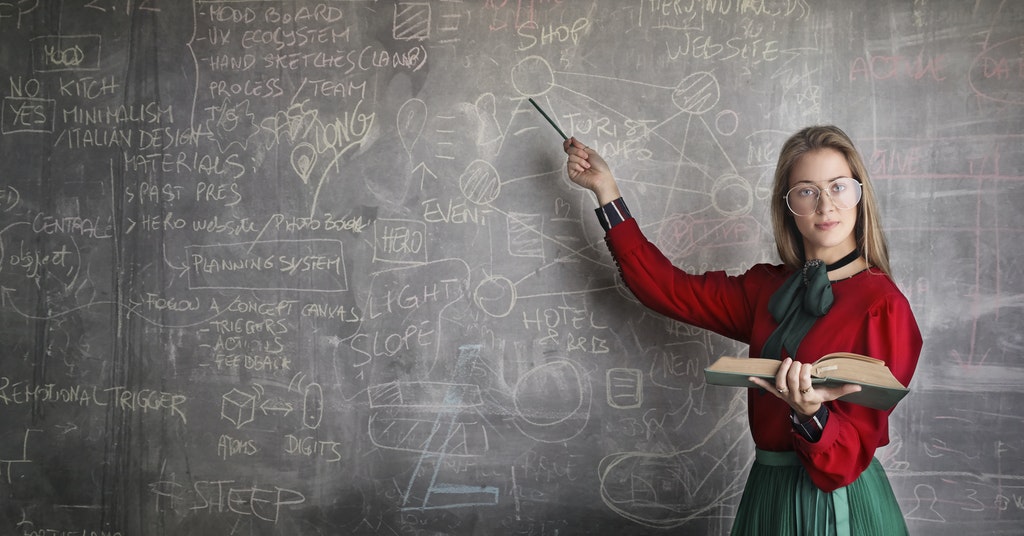 But as investors poured more money into his scheme, he had to keep finding new investors to pay off the old ones. Eventually, US postal authorities noticed that too many coupons were being redeemed for too little profit, and they shut him down. After that, people started calling any scam a “Ponzi scheme”—we still use that term today!

The Bernie Madoff scandal of 2008 shook the world, not just because of the sheer amount of stolen money. It shook the world because it showed us that even people we trust could be capable of such monstrous acts.

Madoff was a respected businessman who founded an investment firm. He became known as “the Wizard” for his ability to consistently beat the market and deliver returns to his investors far greater than what they could have achieved on their own. In fact, he was so well-respected that many high-profile celebrities invested with him and referred their friends to him.

But no one had any idea that Madoff was running a Ponzi scheme, and one of the largest Ponzi schemes ever recorded! The fraud occurred somewhere between 1980 and 2008, when Madoff confessed to his sons that everything he’d been telling them about their wealth over the years wasn’t true. His sons reported him and shut down the scheme.

The 2008 Global Financial Crisis shook the world. It began when the housing market collapsed. The crisis was caused by risky lending practices, bad regulation, and irresponsible corporate governance. The crisis affected every part of the world economy and resulted in millions of job losses globally.

The world has experienced its share of financial scandals through the years. These scandals shook investor confidence to varying degrees, whether they occurred by accident or because of malicious intent. While no one can predict when the next financial scandal will break, we hope this brief examination of classic cases will help prepare anyone on the lookout for red flags that signal a possible Ponzi scheme.