Here’s how many people started freelancing over the past year 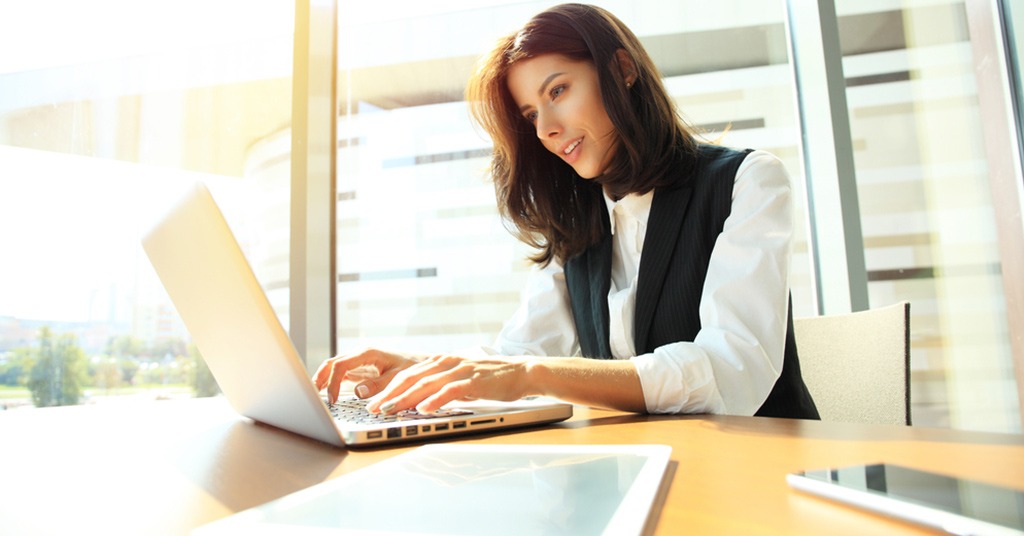 Here’s how many people started freelancing over the past year. Source: shutterstock.com

New research from PeoplePerHour has found that nearly 1 in 5 freelancers (19%) are now self-employed as a side-hustle alongside an employee position.

At the same time, 37% of these said they started freelancing in the last 12 months, suggesting a spike in the number of side-hustlers during the pandemic. Nearly a quarter of those freelancers surveyed also said they had gone into self-employment to add to their main income.

People’s motivations for taking up freelancing are overwhelmingly positive, with over half (55%) citing desiring greater flexibility and over two-fifths (44%) saying they wanted to increase their income.

There has been a remarkable increase in the number of people working a freelance side-hustle. This seems to be a function of the additional time many employees have got out of the pandemic – whether because they have been furloughed, unable to work their normal jobs, or simply because they are no longer losing time to the daily commute
Andy Chamberlain, Director of Policy at IPSE (the Association of Independent Professionals and the Self-Employed)

PaySpace Magazine considers that the freelance work model has already become a ”new normal” after the COVID-19 outbreak. This way, while searching for a job, people are likely to choose those companies that offer a hybrid work schedule to combine it with freelance tasks.