Series A, B, C, D, and E funding explained

What do we know about those funding rounds except for the obvious fact that they are named in alphabetical order? 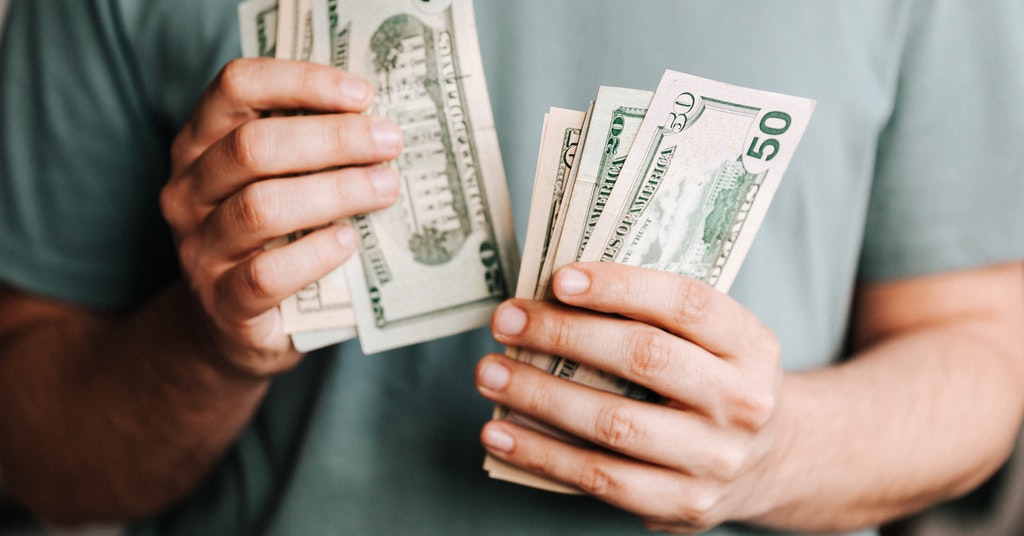 Creating a business from scratch requires a lot of investment. Of course, money doesn’t come out of thin air and few entrepreneurs can finance their projects without external help. That’s when funding rounds come in handy. If you’re new to the world of finance, you may be puzzled to read about companies raising money in Series A, B, C, and so on.

Besides the A-Z funding series, they distinguish angel funding, seed funding, private equity funding, corporate funding, as well as product and equity crowdfunding rounds, not to mention the IPO and post-IPO funding campaigns.

Typically, a startup raises money through the following stages (though some initial phases may merge):

After a startup has demonstrated a viable business model, it can raise some venture capital to grow. Series A financing is typically estimated in the millions of dollars. The average Series A funding as of 2020 is $15.6 million. As a rule, the funds raised are used to expand corporate activities (hire additional personnel, programmers, sales and support staff, new office space, etc) and scale product offerings. The funds can also be used to pay out initial seed or angel investors.

The name A refers to the class of preferred stock sold to investors in exchange for their investment. Preferred stocks are senior to common stock, that is issued to company founders, employees, friends and family, and angel investors who financed the seed round. Preferred stock has no maturity date, represents ownership in the company, and is carried as equity on the company’s balance sheet. In comparison to a bond, preferred stock offers a fixed distribution rate, no voting rights, and a par value. Class A shares charge upfront fees that decrease for larger investments and have lower expense ratios, so they are better for long-term wealthy investors.

According to the Dutch market intelligence platform Dealroom, only 20-30% of European seeded companies proceed to series A financing. According to CB Insights, the average time from seed to Series A was about 10 months in 2014. However, in the last six years, the median time between seed and Series A has almost doubled to about 18 months.

The increase in seed round sizes explains about 80% of the prolonged-time period between seed and Series A. Greater money involved means greater expectations as well. Today, 82% of companies that raise Series A rounds from top investors are already generating healthy revenues. In 2010, only 15% of the companies undergoing Series A financing managed to make money.

The second funding round involves private equity investors and venture capitalists. Crowdfunding is also common. Series B investors usually pay a higher price for investing in the corporate shares than Series A investors. At the same time, they have higher expectations from the participating companies. Though a fundraising company may still be at an early operational stage, it should generate stable revenues, earn some profit, and have a solid valuation of over $20 million. Most Series B companies have valuations between $30 million and $60 million, with an average of $58 million. Such a business should also have a substantial customer base and demonstrate a strong management model.

According to the investor relationship management platform Visible.vc, Series B startups will usually get $7 to $10 million in Series B funding. As you can see, the funding amount does not skyrocket at this stage. The companies that have reached Series B have already used generous investments from Seed and Series A to develop a successful business model. The new money influx will be used to make some improvements, optimize operations, expand geographical presence, or scale product offerings. Very often, the core investor(s) remain the same during this stage. Although not as much equity as in Series A is at stake, the existing shareholders may strengthen their position on the corporate board of directors.

Though the majority of startups fail at early stages, unable to raise their Series B at all or getting funding at an unfavorable valuation for the founders and team, a good deal of companies grow past the startup stage and become successful. However, it doesn’t mean they won’t look for external fundraising opportunities anymore.

Series C is the first stage of late investment. It often lays the ground for the planned public offering or acquisition. International expansion may also become the reason for a successful domestic business to seek extra funds. Series C funding is focused on scaling the company, making rapid and stable improvements so that the business grows as quickly and as successfully as possible. In June 2020, the mean Series C round in the US reached $59 million; the median was $52.5 million. Pre-money startup valuation for an average Series C pursuer is currently around $68 million, whereas post-money valuation will likely exceed $100 million. Most frequently, companies finish raising capital through the sale of shares with Series C.

Series D funding round may occur if the company was not able to raise enough money through its Series C. The goals are likely to remain the same, but the company’s pre-money valuation is usually lower at this stage. Therefore, such a “down round” is largely used for financing a special event, such as a merger or acquisition, and it is not part of the normal venture capital financing progression. Nevertheless, some companies tap into Series D rounds to boost their market value before selling their first shares to the general public in an IPO. This stage may even help the business to earn the ‘unicorn’ status.

In 2019, the average Series D fundraising amount was $60 million, while an average company’s valuation was $345 million.

The least common investment stage occurs if the business still hasn’t been able to make up its capital while struggling to remain active and private. The reason why some companies choose to stay private for longer than a reasonable term is that they do not have to report to a large group of shareholders and can keep their business plans and finances private. Moreover, they can avoid some scrutiny on the part of regulators. For example, a private company is not subject to Securities and Exchange Commission (SEC) rules, which require annual reporting and third-party auditing. Modern business research shows a clear tendency for prolonged private ownership. Namely, an increasing number of ventures that become ‘unicorns’ refuse to go public but remain privately owned instead.

It is also possible that the constant inflow of external venture capital is inherent to the corporate business model. In this case, series F, G, or even more may follow. For instance, fintech giant Stripe has successfully closed its Series E funding round in 2019, reaching a $35 billion valuation.

However, later investment stages don’t only present new opportunities. They may also significantly dilute the company’s equity, which can negatively affect its market value. Only the most active and successful businesses may survive Series E financing and beyond.