Home > Business > What is a zombie company?

What is a zombie company?

What are zombie companies, and are they dangerous for developed economies? 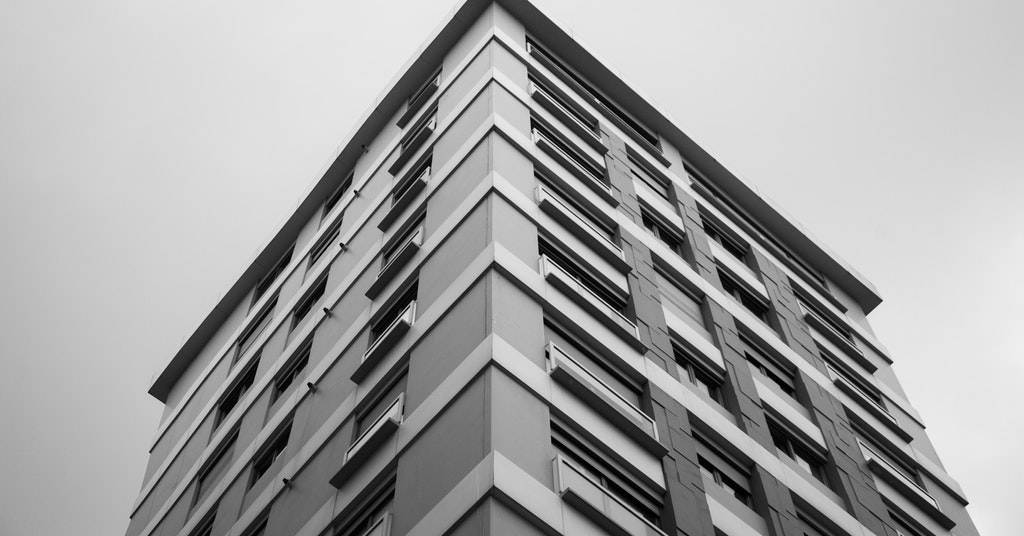 What is a zombie company? Source: pexels.com

The pandemic induced fears of a zombie apocalypse in the corporate world. Measures used by the governments and banks to fight the economic impacts of coronavirus have allowed many stagnant businesses to remain in a “zombie” state longer than ever.

The term zombie company was coined in Japan after the collapse of the Japanese asset price bubble in late 1991. In 2008, amidst the Global Financial Crisis, the term popped up again to describe businesses that were bailed out by the U.S. Troubled Asset Relief Program (TARP). Today, the issue has taken on a whole new dimension, gaining a global scale due to combatting the pandemic.

A zombie company is one whose debts are constantly exceeding profits. The business is operating as usual and raising cash so that it’s not obvious it has any issues. However, after paying the regular running costs and debt interest, there’s no profit left. Such firms may be unable to pay out or even slightly reduce the actual principal debt amount for years. Therefore, they heavily depend on banks or other lenders to provide new loans and keep the interest low. Just as mythical zombies, these companies are walking dead reanimated by financial voodoo. They have a corporeal facade, but inside the business is not viable.

Sometimes, a zombie company may be bailed out by the government because of its large size. If the company which employs a large number of people were to go bankrupt, massive job losses could cause a significant societal and economic impact. A famous example is Japanese retailer Daiei, one of the largest supermarket chains nationwide. It was considered too big to fail during the infamous 1990s crisis, and received continuous financial support from the government. However, the outcome was inevitable. After long “zombie” years, the retailer is now under a restructuring process.

There is no unanimity in the definition of a zombie firm when it comes to startups. Of course, many startups are not profitable for the first years of their existence. However, most of them are not generally considered zombie companies as their growth lies ahead. According to one of the most popular definitions by Adalet McGowan et al (2017), the criteria for defining the indebted business as stagnant include 10+ years of operation along with at least 3 years of interest coverage ratio (ICR) below one and negative real sales growth.

Nevertheless, other experts believe a startup may also become a zombie if it keeps getting funding without ever reaching actual growth. A zombie startup is neither succeeding nor failing, keeping afloat due to new cash inflows from those non-risk-avert investors. However, even young companies must have a significant period of interest coverage ratio (ICR) below one and negative real sales growth to be considered a “zombie”. A year of stagnation might be a red flag of a corporate zombie-to-be.

The trouble is that such companies are seen as a barrier to productive growth of the economy on the whole. Economists argue that zombie companies are artificially sustained at the expense of their healthier and more viable competitors. Namely, they take up market share, consume scarce resources, crowd out lending to productive innovative firms, and hold back the potential of human resources employed. Besides, these living dead contribute to the rise in non-performing loans. This in turn leads to negative balance sheet implications for those banks involved. Increasing zombification of an economy means lowering of a country’s aggregate productivity and competitiveness on the global market.

Meanwhile, zombie companies eventually fail anyway, despite all the loans they get. According to the US Fed’s research, a typical term of a “zombie mode” is up to 8 years. Later, bankruptcy is a likely outcome. Between 2016 and 2020, zombie firms filed for bankruptcies at a significantly higher rate than that of even distressed non-zombie firms.

Zombie companies have drained a lot of life energy from the Japanese economy since the already-mentioned collapse of the asset price bubble. Their support contributed to what is called a “Lost Decade” — ten years of economic stagnation when the country’s GDP grew only about 1% annually, well below other industrialized nations. Moreover, as global crises and natural disasters piled up, Japan couldn’t restore a healthy growth rate up-to-date. It still witnesses a low growth rate of aggregate productivity. The country has had a huge fiscal deficit since 1991. In 2013, Japan’s public debt reached a staggering 230% of the nation’s GDP. Corporate investment also fell enormously. Many banks turned into “zombie” banks themselves by continuing to support obviously stagnating businesses.

The US, being the brightest example of a generous coronavirus-related relief program, is particularly at risk of economic zombification today. Nearly one in every five publicly traded U.S. companies is a zombie, according to data compiled by Deutsche Bank Securities. However, the Fed states that zombie firms are not a prominent feature of the U.S. economy. In their calculations, roughly 10% of public firms and 5% of private firms are zombies.

Such data discrepancies may be attributed to the slight variations of “zombie” definitions and lack of commonly accepted criteria. Moreover, the Fed’s statistics required firms to not only have limited debt-servicing capacity, but also bleak growth prospects. Nevertheless, it is generally noted that zombie companies have been on the rise in developed economies since the late 1980s. The US is not an exception and its current economic conditions are favourable for further zombification unless policymakers don’t scale back support in time.

Some industries are particularly vulnerable to zombification. The Fed concluded that while listed firms classified as zombies are highly concentrated in the manufacturing sector, zombies among private firms are over-represented relative to non-zombie firms in the retail trade sector, manufacturing, mining, oil, and gas industries.

As for Europe, the picture varies considerably across different countries. Greece is the European economy with the greatest share of zombie firms, and the largest amount of capital invested to support them. Greece is also the country which has a total economic debt of close to 300% of GDP. It seems that government officials have already recognised the damage zombie companies pose to the national economy. At least, they made modifications to their corporate legislation. The new Insolvency code makes company board members liable for civil damages in case they fail to file for bankruptcy within the set delay period prescribed by the law. The country has also introduced an electronic platform intended to give debtors an early alert of insolvency risk and provide advisory services in connection with their budget management.

A significant increase in the number of zombie ﬁrms could have contributed to the general downward trend in potential growth in OECD countries since the end of the 1990s, through two channels: the slowdown in total factor productivity (TFP) and lower business investment. According to estimates from the Bank of International Settlements (BIS), when the share of zombie ﬁrms in the economy increases by 1%, growth in TFP falls by around 0.3 percentage points.

When too many non-productive companies remain in the market, the process of “creative destruction” is hindered. Creative destruction is used to describe disruptive technologies substituting long-standing practices in order to make way for innovation. Thus, economies full of corporate zombies are bound to slow progress.