India is expected to provide 700M doses of Covaxin in 2021 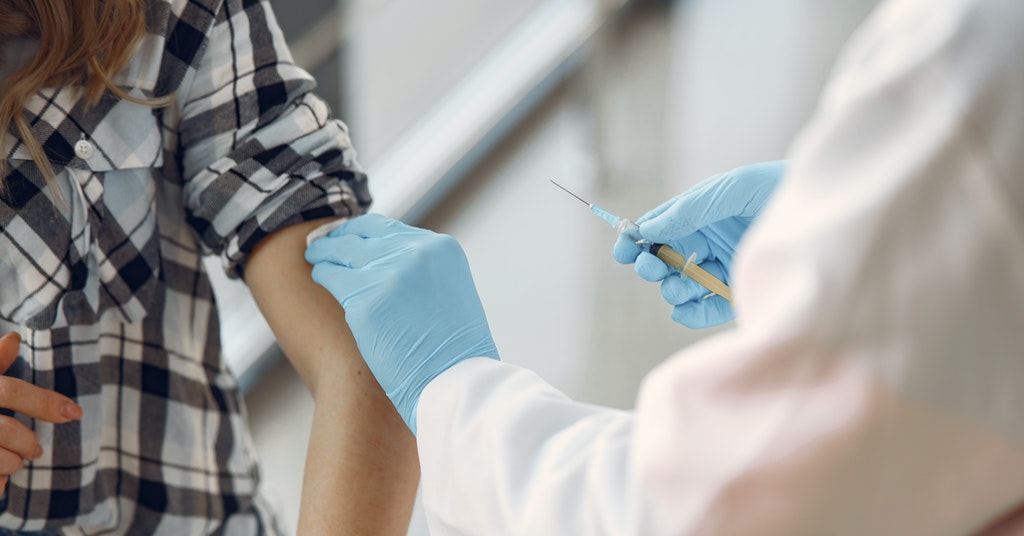 India is expected to provide 700M doses of Covaxin in 2021. Source: pexels.com

According to GlobalData, an emergency approval for Covaxin in India will further strengthen its confidence. It will also confirm Bharat Biotech’s commitment to making the locally produced vaccine popular in other parts of the world.

Bharat Biotech recently applied for regulatory approval to conduct clinical trials in Bangladesh and applied for a EUA in the Philippines. Also, it has partnered with Brazilian company Precisa Medicamentos to distribute 12 million doses of Covaxin.

According to data, India aims to supply COVID-19 vaccines to friendly countries such as Mauritius, the Philippines, and Myanmar. Overall, 0.81 million doses of Covaxin will be provided free of cost as a goodwill gesture.

Bharat Biotech’s Covaxin is one of the only two vaccines having received EUA in India. Considering that Covaxin is extensively distributed as part of the vaccination drive in India, the level of confidence about Covaxin safety and efficacy has risen drastically, and this will further help it expand into other markets. It is also likely that the countries being targeted by Bharat Biotech are not the key markets from the global vaccine players’ perspective as their focus is more towards developed nations and fulfilling demand is also a significant constraint at the moment
Prashant Khadayate, Pharma Analyst at GlobalData

We’ve reported that Moderna on track to deliver additional 100 million doses to the US.