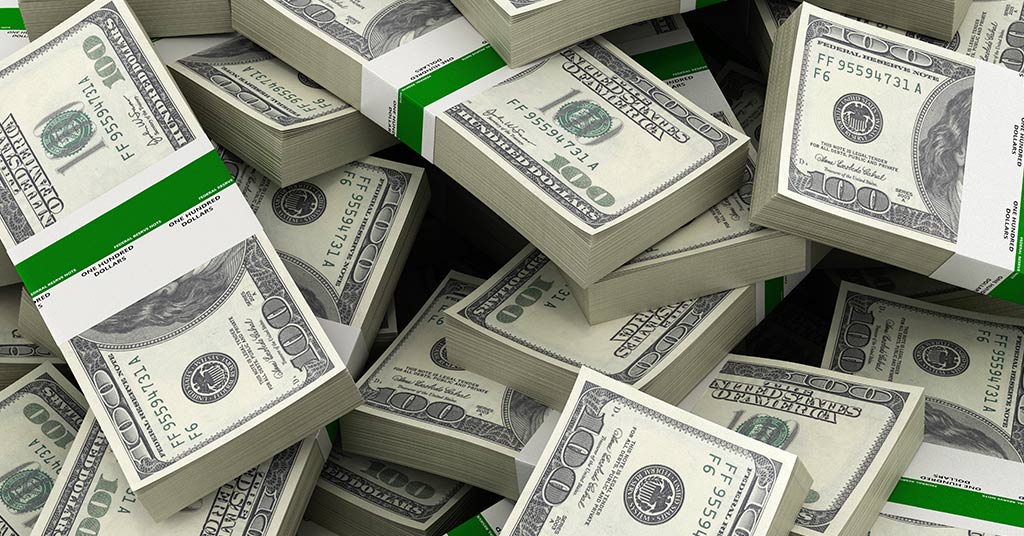 Morgan Stanley named the US dollar the best safe-haven currency despite it fell to its lowest level in 27-months on August 18th, according to LearnBonds.

The report states that the USD index dropped to 92.477 on Tuesday, the lowest level since May 2018.

Nevertheless, the dollar rose to all-time highs in Q1 2020, reaching a high of 102.99 in March. But it has been under pressure since then.

The country has been blamed for the dollar’s woes after its response to the pandemic. Many even doubted the greenback’s appeal as a safe-haven asset.

We expect the US dollar to be the best safe-haven currency, especially now that lower US rates make it a more attractive funding currency for carry trades
Morgan Stanley analysts

Despite Morgan Stanley’s analysts stated that the Japanese yen and Swiss franc also remain safe-haven assets, the dynamics are shifting.

The report also highlights that Japan has among the lowest rates globally and the country moved to negative rates in 2016.

We’ve reported that Tenino, Washington has launched its own wooden dollars in response to the crisis.