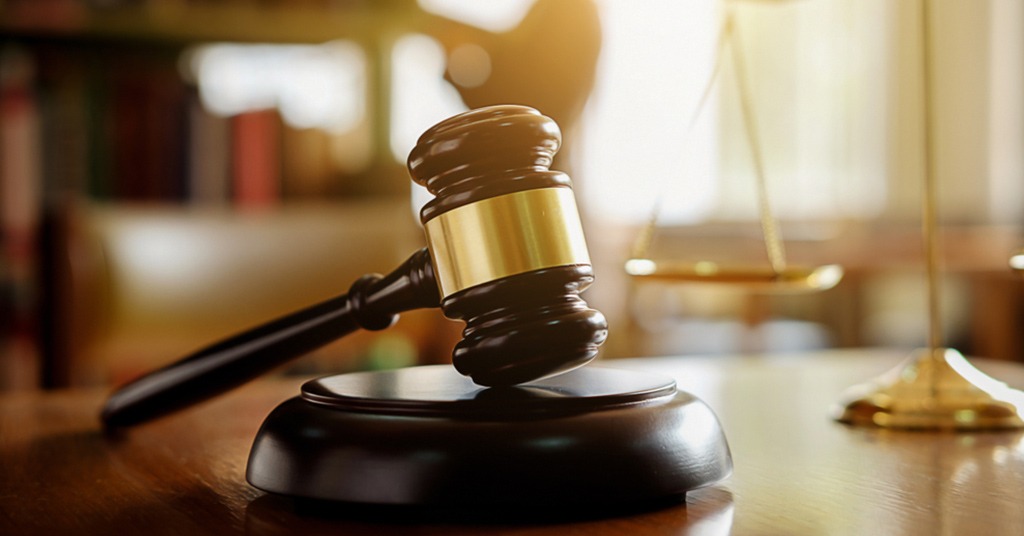 The European Parliament has adopted the Digital Markets Act (DMA) aimed at fairer competition in the tech market. The new legislation creates a single set of rules applicable across the EU. It obligates Apple, Google, Facebook, Amazon, Microsoft and other “gatekeeper” tech companies to allow app developers and third-party service providers access to device functionalities and proprietary software.

The DMA aims to ensure a level playing field for all digital companies. In particular, big platforms will face new requirements:

The new rules will apply only to the most prominent market players, aka “gatekeepers”, appointed by the European Commission. Companies that do not comply with the legal requirements could face fines of up to 10% of their worldwide turnover in the preceding financial year (up to 20% if repeated).