Japan’s Justice Ministry is considering revising the law on seizing digital assets that have been linked to crimes and that cryptocurrency could then be confiscated. 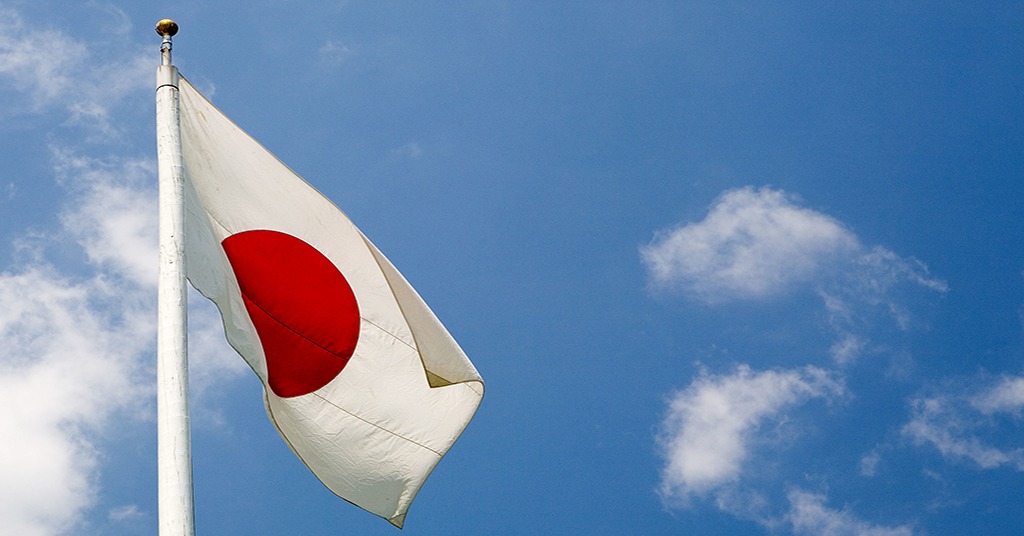 According to Сointelegraph, a forthcoming review of the Act on Punishment of Organized Crimes and Control of Proceeds of Crime (1999) would give courts the green light to seize digital assets that have been used for illegal schemes.

There will also be various additional ins and outs to be aware of in the matter. There are significant concerns that fraudsters will resume using cryptos illegally because the law that will be aimed at the outpouring of cryptocurrencies does not contain a full-fledged description of the procedure.

At the moment,  the seizure will refer to physical property chattels such as private cars or apartments, but cryptocurrencies are not a matter of awareness. For this law to become effective, it should be acquiesced by the Cabinet and then signed by the Parliament.