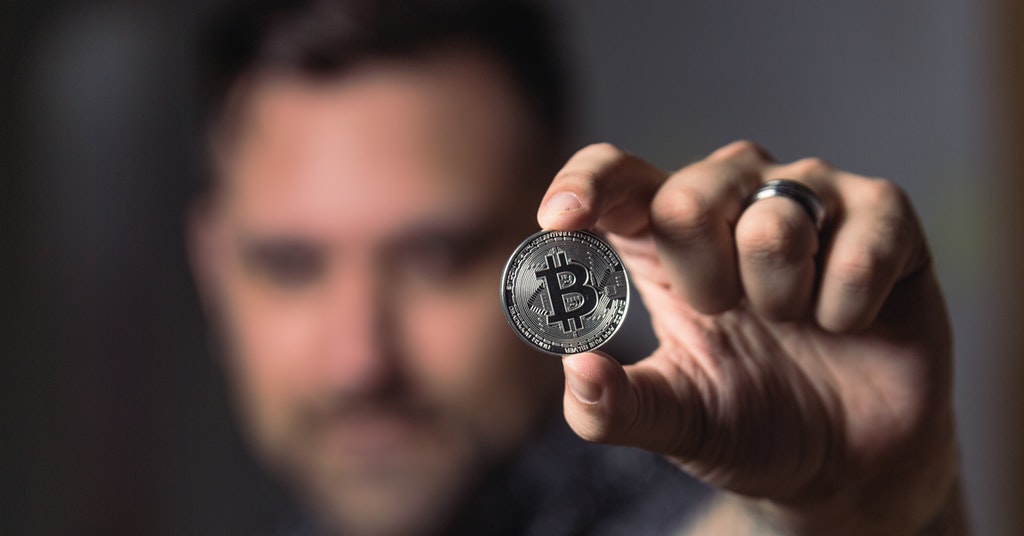 According to Bloomberg Crypto Outlook, Bitcoin is set to hit $50,000 and a market cap of about $1 trillion.

If previous outcomes are used as a guide, it would be a tame move to test resistance around $50,000 for the year especially after a decline in supply.

Besides, with most viewing the currency as digital gold, Bitcoin is also captivating traditional gold investors. The price discovery potential favors the currency since its more transparent in the fast-growing digital world.

The report states that cryptocurrencies are maturing through a decrease of premium rates as observed on the Grayscale Bitcoin Trust (GTBC) not forgetting the swift accumulation of the digital asset. GTBC remains a probable precursor in exchange-traded funds based in the US not to mention its importance in the exposure of Bitcoin in traditional investment accounts.