Home > Cryptocurrency > Kenya is among the top Bitcoin traders globally

Kenya is among the top Bitcoin traders globally 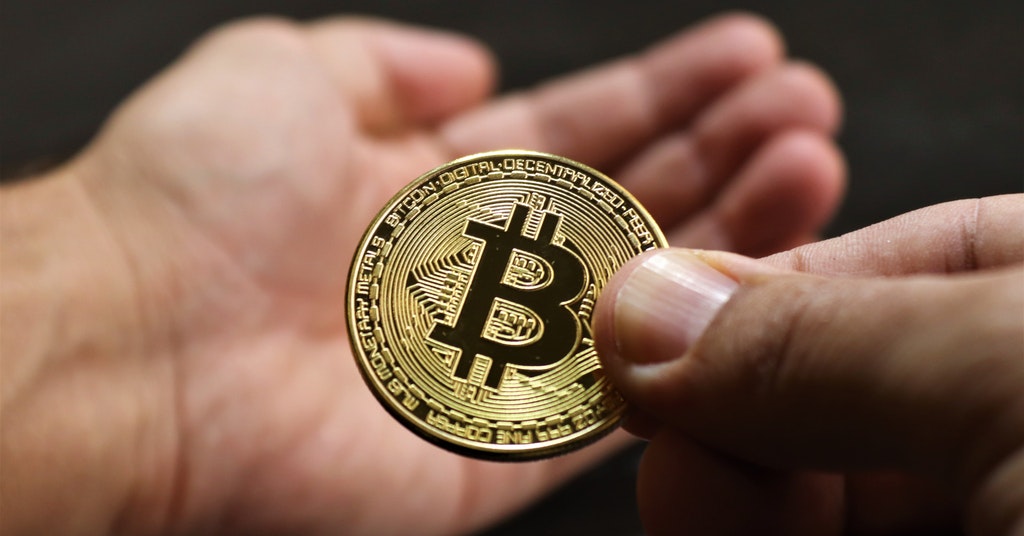 Kenya is among the top Bitcoin traders globally. Source: pexels.com

In Africa, Nigeria is the largest bitcoin hub followed by Kenya. South Africa is the third country in Africa followed by Morocco and Tanzania.

Despite the outbreak of the coronavirus pandemic, Kenya saw a surge in Bitcoin trading in 2020 compared to previous years.

In 2020, August saw a significant surge in Bitcoin trading in Kenya with the highest trading volume of Ksh 969,153 million.

The Bitcoin growth in Kenya in 2020 can be attributed to arbitrage earning opportunities. As such, traders can buy an exchange at a lower price and sell at a higher price making a profit.

The increase in Bitcoin trading in Kenya can also be attributed to the growth of Bitcoin remittances. Although Bitcoin as a mode of payment comes second in Kenya with M-PESA being the first, it is still preferred as it is fast, cheaper, and secure.

However, most Bitcoin users receive or send the currency and exchange it through M-PESA. Some forex traders also use Bitcoin to top-up their accounts.

We’ve reported that one Redditor revealed on his throwaway account called ‘TheDumbTwin’ that he and his brother received a $100,000 inheritance each. However, they undertook different investment options.