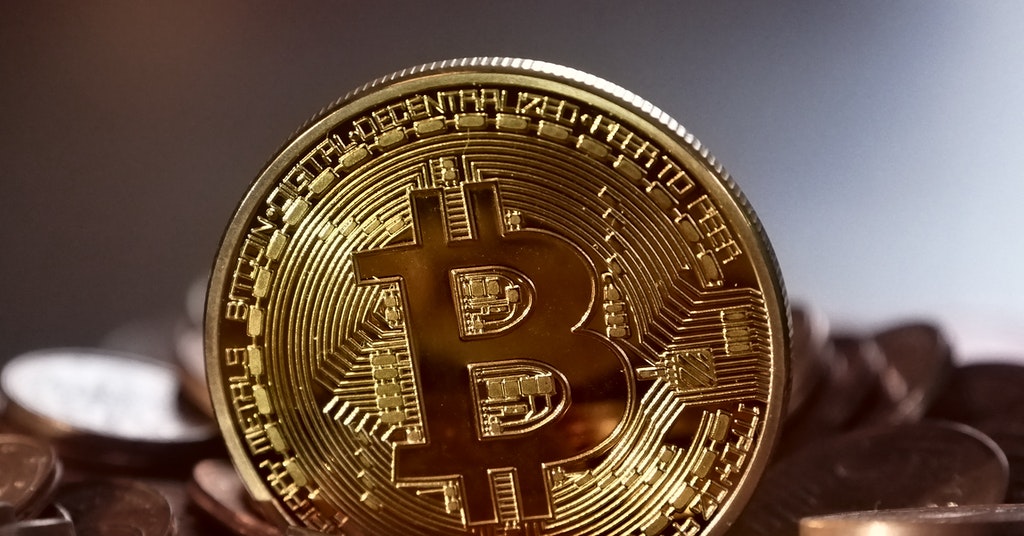 One Redditor revealed on his throwaway account called ‘TheDumbTwin’ that he and his brother received a $100,000 inheritance each. However, they undertook different investment options.

One argued that Silver was the better investment choice as an alternative to bonds and stocks. The other, however, invested about $50,000 in Bitcoin. At the time, the price was $100. This means that he purchased approximately 500 BTC. The coins could be worth $9.6 million today.

Although this story cannot be verified, many investors often regret the missed Bitcoin investment opportunity.

For the first time in three years, the cryptocurrency asset is almost reaching a distance of $20,000.

It would have, however, be wise for the twin, referred to as the ‘dumb twin’ to invest in both Silver and Bitcoin.

We’ve reported that popular economist Nouriel Roubini as known as ‘Dr. Doom’ has trashed Bitcoin in his latest Twitter announcement.