Although the crypto market is widely held as speculative, it can be of great use for unbanked citizens worldwide. Specifically, crypto is one of the ways to improve financial inclusion in remote regions, far from traditional bank branches 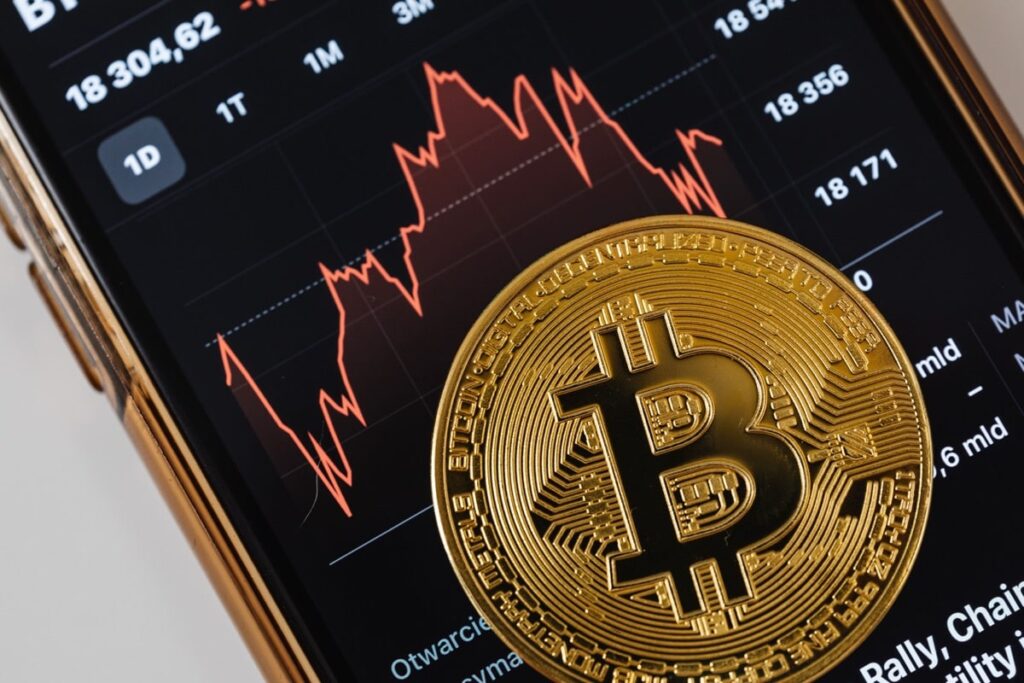 The financial inclusion level is a crucial indicator of the country’s well-being. Despite the significant growth of traditional banking and fintech alternatives, about one-fourth of the global adult population still lacks proper financial accounts. Although the crypto market is widely held as speculative, it can be of great use for unbanked citizens worldwide.

Financial inclusion: where do we stand today?

The good news is that there has been significant progress in financial inclusion data over the past decade. Namely, the number of account owners grew by 50% between 2011-2021.

According to the Global Findex database 2021 released in June 2022, the gender gap in account ownership has narrowed, and digital payments use has accelerated its growth since the pandemic.

Per this latest data, 76% of adults globally have either bank or mobile money accounts to cater for their financial needs – a significant improvement compared to 68% in 2017. At the same time, this rate is lower for developing economies – 71% compared to 63% in 2017.

Mobile money has become an important facilitator for financial inclusion in Sub-Saharan Africa. That is particularly true for women. Lacking access to traditional banking, even the inhabitants of remote villages can now open a mobile money account and use it for payments, saving, and borrowing.

What crypto has to do with financial inclusion

At this point in time, cryptocurrencies are not often used as a payment means for real-world goods and services, although they have the potential to become so in the future. Moreover, many licensed crypto exchanges require a bank account to buy and sell cryptocurrencies. Therefore, one might argue that crypto today is pointless for the unbanked and underbanked categories.

However, crypto proponents state that crypto may be a viable alternative to the unbanked population in perspective. Once it is accepted as a payment method or legal tender – there are plenty of advantages over traditional bank accounts. First, you need less documentation, which the vulnerable population often lacks. Secondly, cryptocurrencies need no bank branches, so they may be as widespread as mobile money wallets.

Besides, most traditional savings accounts require a minimum balance too high for the world’s poor. Meanwhile, crypto savings are often available without such limitations. Finally, decentralised financial systems like crypto fully eliminate intolerance and prejudice that may affect traditional banking services. For instance, credit decisions would not depend on someone’s personal attitude, but be determined by algorithms. 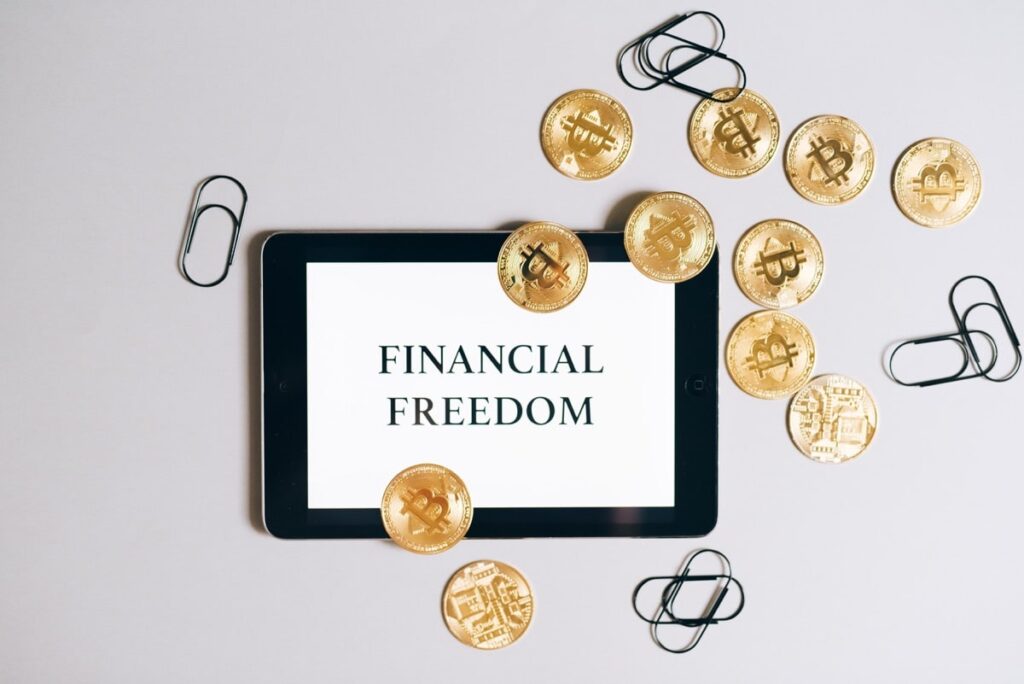 At the same time, crypto’s second use – as a way to build wealth and make money – is enticing and unparalleled by traditional investment assets. Lending or staking crypto typically brings generous returns. Speculative trading also does, although these activities have more risks associated, due to the market volatility.

When we speak of the wealth gap driven by ethnic and racial bias, it is still an issue worldwide. Meanwhile, the 2022 Ariel-Schwab Black Investor Survey found that Black Americans trusted the stock market and financial institutions less compared to white survey respondents. Although they perceived the stock market as riskier and less fair, they trusted innovative technology more than white investors. Therefore, nearly 44% of Americans who own and trade crypto are people of colour.

If crypto can ultimately become a trusted wealth-building mechanism, people of colour would be the main beneficiaries. In addition, the wealth gap is largely driven by unequal access to credit options based on discriminative practices. Crypto credit cards and crypto loans have no traditional credit checks involved. That’s why they enable even people with bad credit history to get a chance to improve their financial situation.

Africa is poised to be the next hub of crypto and blockchain development, as its numerous startups attempt to solve critical financial issues in the region.

In Sub-Saharan Africa, only 55% of the adults have an account, whereas 33% of the population owns a mobile account rather than access to traditional banking services. In such an environment, cryptocurrencies can flourish, as they also require only a smartphone with Internet connection.

In the last two years, crypto adoption across the continent has accelerated. Between July 2020 and June 2021, crypto adoption in Africa surged by over 1,200 percent, making it the third fastest-growing cryptocurrency market globally.

Adoption rates are the highest in countries like Kenya, South Africa, Morocco, Tanzania, Nigeria, Somalia and Algeria, where the lack of financial services infrastructure has greatly boosted crypto ownership.

Moreover, African blockchain startups raised $91 million in Q1 2022, a staggering 1,668% increase in cash flow compared to Q1 2021’s growth of 149%. The total fundraising in this space surpassed the $200 million mark in 2022, a 47.2% increase from the previous year. While no crypto or blockchain unicorns have appeared on the continent’s startup stage so far, they are expected to emerge in the next two to three years.

P2P bitcoin marketplaces like Paxful and Localbitcoins are at the forefront of the African crypto innovations, allowing millions of the unbanked to access essential financial services. 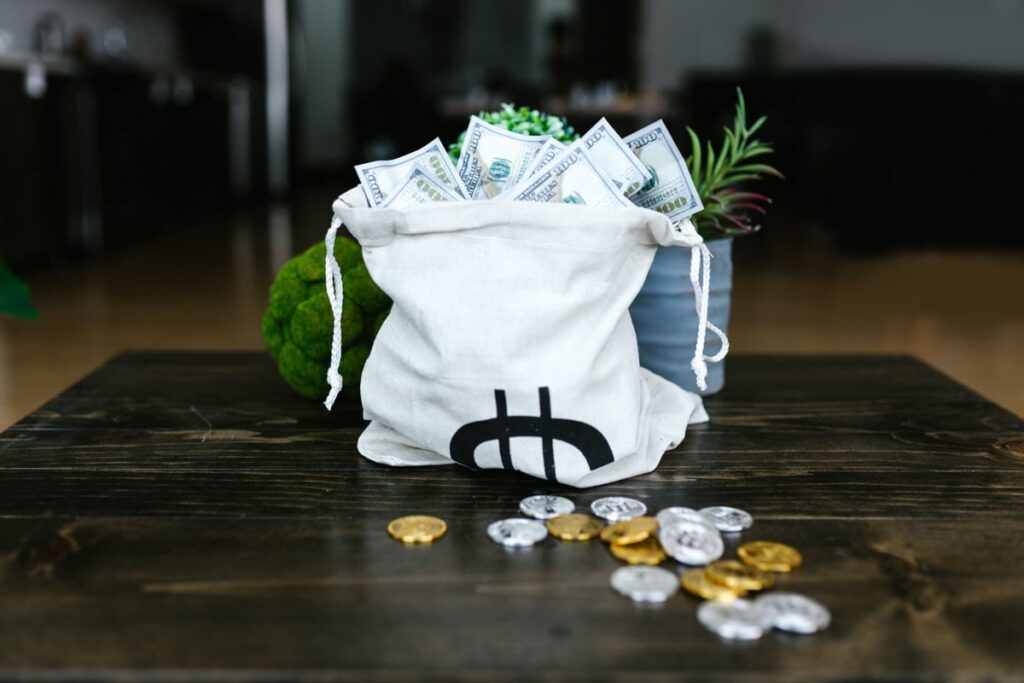 As a concept, virtual currency is not subject to government, political, or any other institutional influence. Therefore, it promises to eliminate any bias or discrimination that might still exist in legacy banking systems. However, at this particular stage, crypto has not found its practical use as a payment method, so it cannot fully compete with the banking apps and services.

Nevertheless, digital payment systems and increasingly, cryptocurrencies, are actively developing in cash-based and informal economies, as they give a large portion of the unbanked population access to alternative economic infrastructures. The bright illustration is Africa which sees enormous growth of the crypto ecosystem, as the continent strives to provide half of its citizens with financial inclusion opportunities.

At the same time, many people who lack access to traditional wealth-building instruments, already turn to crypto as a way to save and make more money. That could potentially bridge the wealth gap based on racial or other inequalities.