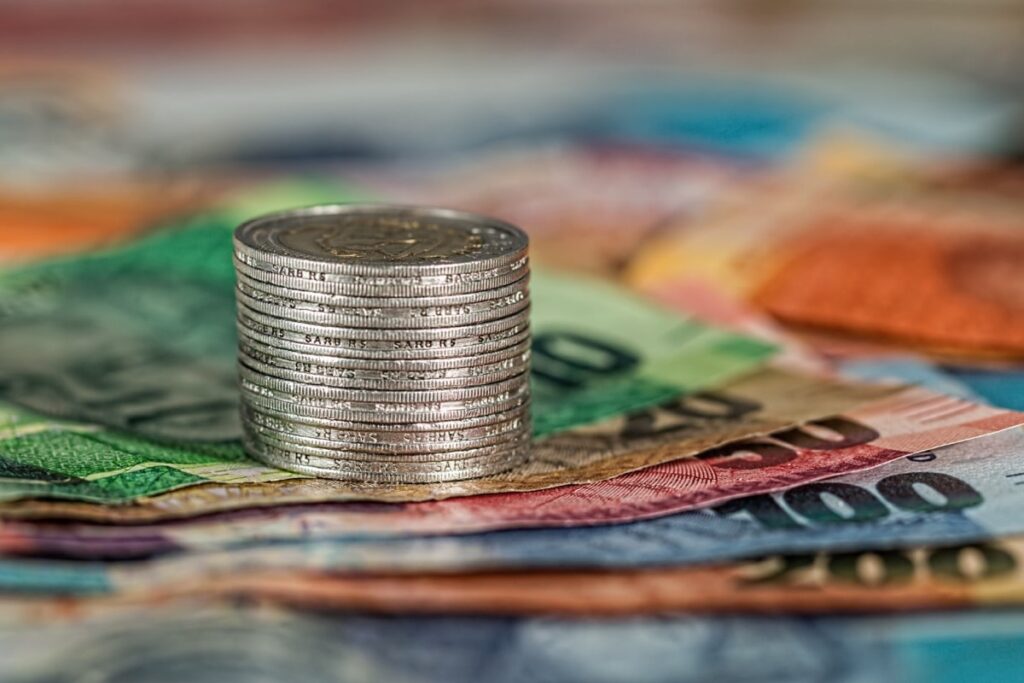 Arguments against CBDCs are as numerous as their advantages. Image: pexels.com

Tony Yates, a former professor of economics and senior adviser at the Bank of England, listed his arguments against the necessity of introducing the Central Bank Digital Currencies.

The expert believes CBDCs do not bring many additional benefits along those already provided by electronic central bank reserves. For one, he doesn’t see private cryptocurrencies threatening traditional banking systems as they have no fiat-backing and “are hugely expensive and time consuming to use in transactions”. Therefore, Yates states there is no urge to launch centralised digital currencies out of fear to be left behind.

Secondly, CBDCs’ possible benefits of “financial inclusion” are also arguable. Their adoption requires the same association with banks and IT literacy as many other alternatives do.

As for the widely quoted payments and settlement efficiency, Yates reminds of the costs associated with building and managing the CBDC-associated hardware and software. Moreover, in his opinion, “CBDC accounts may drain money from the banks, particularly during a period of heightened financial risk.”

All things considered, the author suggests CBDC initiatives are not cost-effective and have dubious advantages to accept the associated risks in the first place.