Elon Musk: ”Do you want Tesla to accept Doge?” 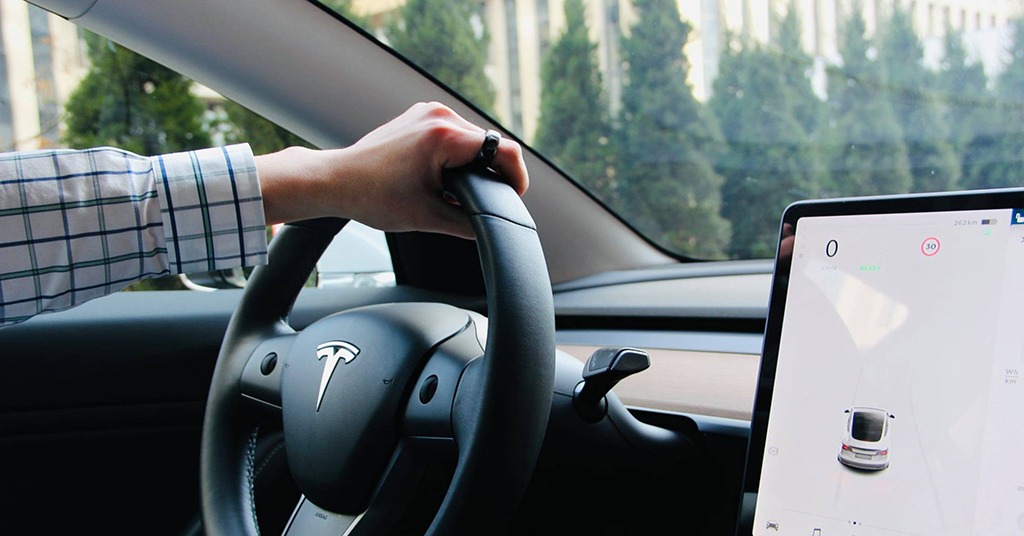 Do you want Tesla to accept Doge?

Earlier, Dogecoin lost over a third in its price after a remark by Elon where he called the currency a hustle. However, the drop began before the Tesla chief went live and continued to drop as he gave his opening speech.

Elon Musk has now become the biggest icon in Dogecoin, the global fourth-most valuable digital currency. The announcement that Dogecoin will be used to remit payments for the moon mission launched by SpaceX in 2021 only strengthens the cryptocurrency.

PaySpace Magazine: In terms of digital money, the problem is that 1 address holds 28% of all Dodge’s. The owner of this address is a very large whale. This means that he can manipulate the price. The only thing that Dodge is good for is its low transaction cost. But still, there are plenty of blockchains that have even lower transaction costs.