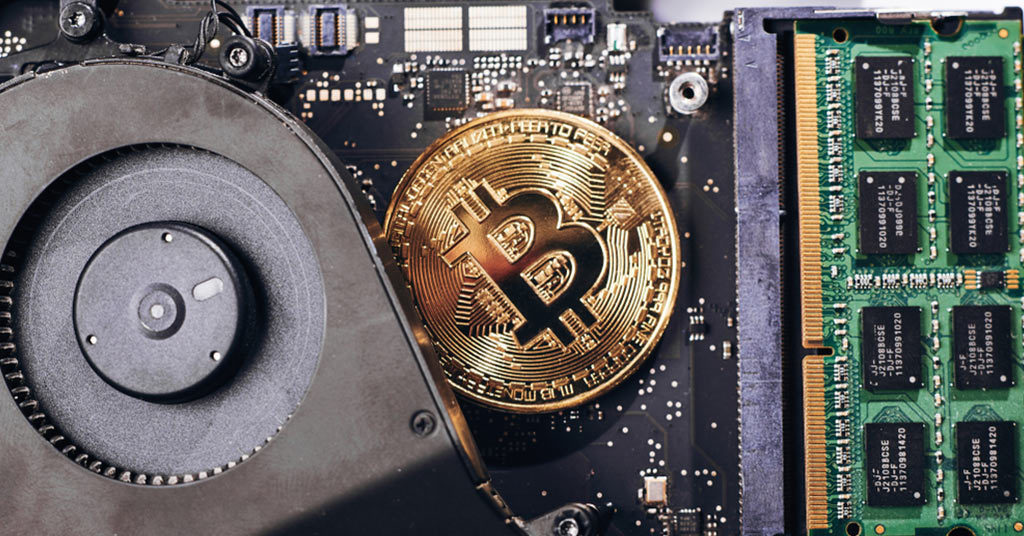 Galaxy Digital and Argo Blockchain announced a deal that involves the acquisition of bitcoin mining facility Helios and a $35 million loan that will help Argo reduce its debt.

The loan will help the company successfully restructure. It will be secured by a collateral package with Argo mining equipment. At the same time, the mining company will keep ownership of its machines at the Helios facility within a two-year hosting agreement with Galaxy.

The deal is beneficial for both sides. On one hand, Galaxy’s mining operations will grow. The transaction will both provide access to tax-efficient mining infrastructure and reduce reliance on third-party hosting providers. On the other – Argo will avoid bankruptcy, strengthen its balance sheet, improve its liquidity position and continue operations.

The mining company was on a brink of bankruptcy, as the market faces challenges of rising energy prices, tightened margins and increased profit losses. Many miners started to join efforts, and consolidate smaller businesses.

For Galaxy Digital, Helios is the second mining facility it would operate. Earlier this year, the company broke ground on its first proprietary mining site in Texas. However, that facility was expected to be fully operational only by January 2023.

What is cryptocurrency mining?

Tips you can follow in choosing a cryptocurrency mining pool