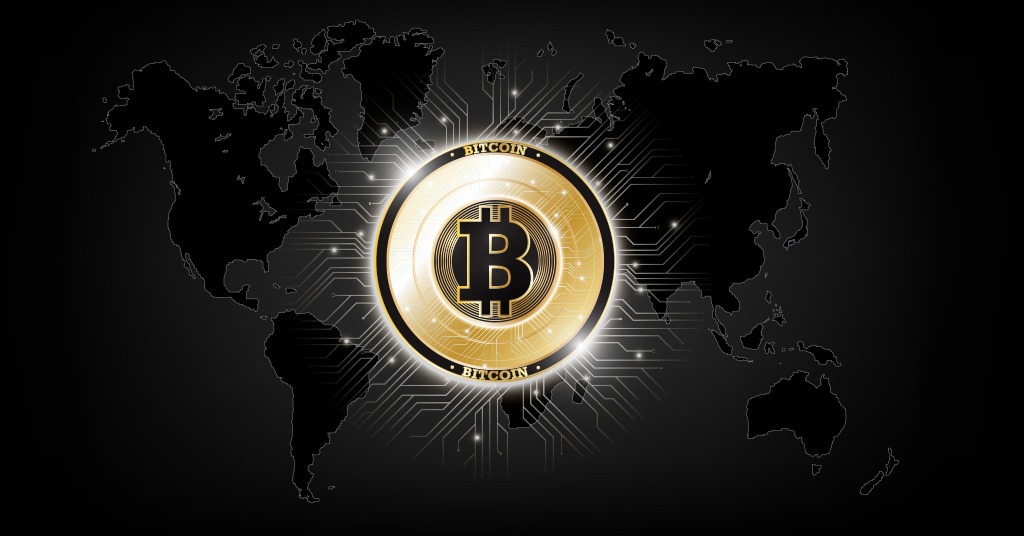 The top Islamic body in Indonesia has advised Muslims in the сountry to avoid cryptocurrencies.

This is because digital currencies are not acceptable under Islamic law. The decision, announced by the Indonesian Ulema Council or Majelis Ulama Indonesia (MUI), has been received with mixed reactions. The trade of digital currencies has soared and has attracted a wider investment since the pandemic.

Muslims can trade in digital currencies if they abide by Sharia law and portray benefits which include having an asset that complies with Islamic teachings such as silver and gold.

The decision comes after a boom in the trade of digital currencies in Indonesia. As of October, 9.73 million traders took part in cryptocurrency trading, with the trading value reaching 717.5 trillion rupiah. This is a 65 trillion rupiah increase since last year.

While the fatwa is not legally binding, the Ulema council can decide what is allowable under Islamic law. The decision made by the council largely affects the country given the population is nearly 90% Muslim.