Over 12,000 Brazil companies break the record for crypto holdings

August data released by Brazil’s tax authority revealed that over 12,000 companies have cryptocurrency holdings, the largest amount ever recorded 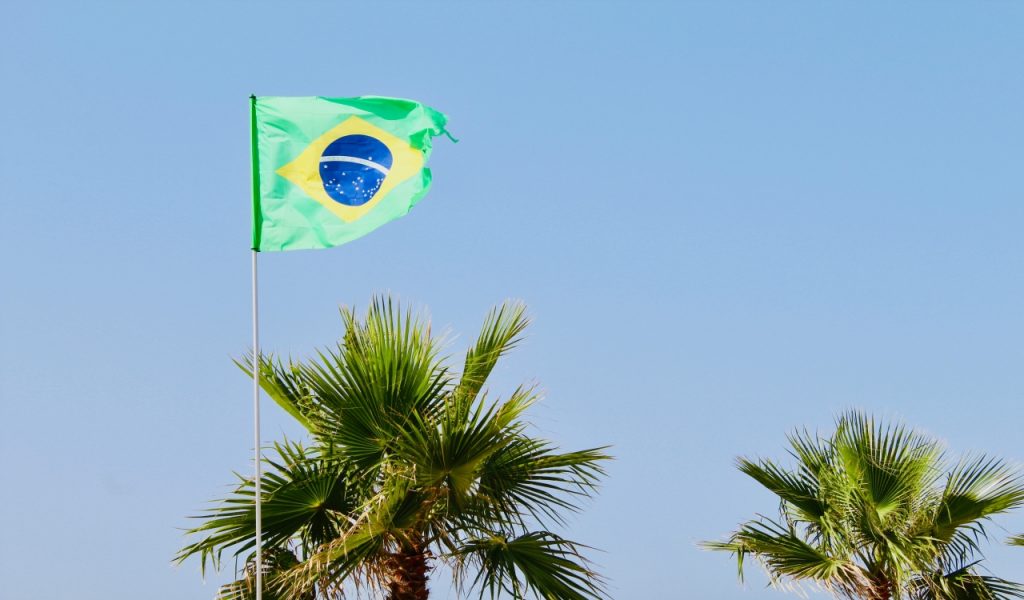 According to Cointelegraph, Brazil’s taxation authority, Receita Federal do Brasil (RFB), also known as the Federal Revenue of Brazil, recorded 12,053 unique organizations declaring crypto on their balance sheets in August 2022. The surge is triggered by an increased trust in cryptocurrencies and high inflation rates.

Compared to July, the number grew by 6.1% from 11,360 companies. Moreover, August is the month with the highest recorded number of companies with crypto holdings to date. Besides, the RFB noted that Bitcoin is the most popular cryptocurrency held by institutions, followed by stablecoin Tether.

Nevertheless, the number of individual Brazilian investors holding crypto fell from the prior month, down to 1.3 million in August. The value of the total declarations also experienced a slight decline. August saw a total of $2.1 billion declared crypto (11 billion Brazilian reals), down from $3.4 billion in July.

The USD-pegged stablecoin USDT had the most value transacted, with over $1.42 billion moved across nearly 80,000 transactions in August, averaging roughly $17,500 per transaction.

BTC was second with almost $270 million in transactions. However, it took first place in the number of transactions, counting over 2.1 million in the same month at a much lower average transaction amount of $130.

The data confirms the result of a September Bitstamp “Crypto Pulse” report. It showed that Brazilians’ trust in cryptocurrency remains high, with 77% of respondents trusting in digital assets.