CAR works on the promising Sango Project by tokenizing access to the country’s natural resources. 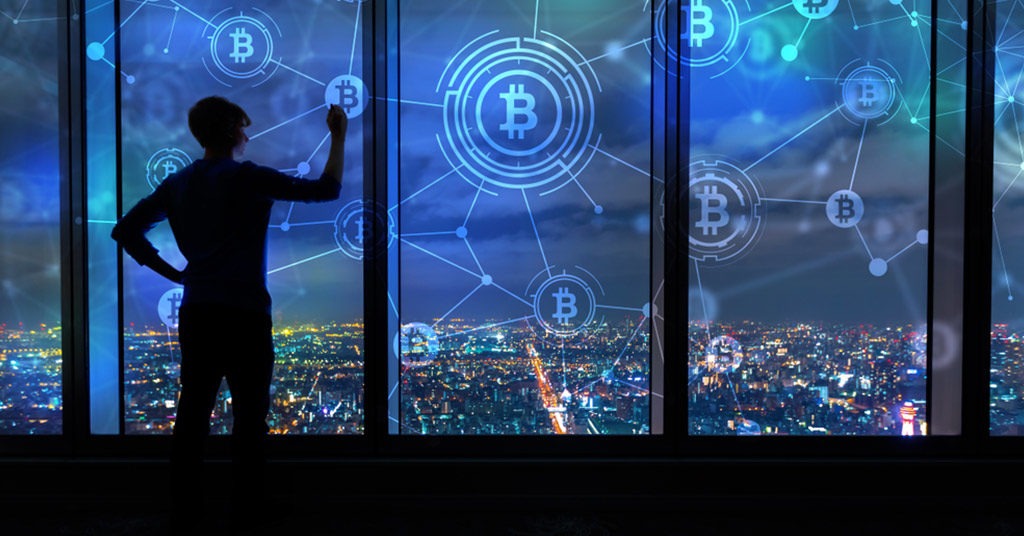 The Central African Republic is on the verge of tokenization of its in-country mineral products. CAR has created a new crypto project, which aims to attract more investors, work on its metaverse, and add Bitcoin as legal payment within the country. President Faustin-Archange Touadera tweeted the measures to be taken in the future to achieve the goal.

CAR brings the idea of tokenization to life. This measure will reveal the country’s true potential.

As a matter of fact, CAR is not a tenderfoot in the digital world. In April, they became the second-ever country after El Salvador to accept Bitcoin as legal payment within the country. The World Bank supported the idea of the project and allocated $35 million.

Accordingly, the recent news about the tokenization of the country’s natural resources and the influx of a myriad of new investors is a critical step in the  country’s development.