Home > Cryptocurrency > What is a peer-to-peer network and blockchain in terms of Bitcoin?

What is a peer-to-peer network and blockchain in terms of Bitcoin?

Bitcoin is a digital currency with fascinating characteristics such as anonymity, decentralization, irreversible transactions, and many more. According to Bitcoin’s white paper, the inventor of Bitcoin is Satoshi Nakamoto.

However, there are no clear facts regarding the identity of Bitcoin’s inventor. Nick Szabo, the inventor of smart contracts, is also speculated to be the inventor of Bitcoin. Bitcoin is one of the most popular cryptocurrencies as the store value of Bitcoin, in contrast to any other possible altcoin, is much more.

The fact that might amaze you second leading cryptocurrency, Ethereum is not close to Bitcoin when storing value and market cap. However, there are ample reasons why Bitcoin is the utmost valuable cryptocurrency of all time. One of the prominent reasons behind this is decentralization and the early arrival of Bitcoin in the marketplace.

Two technologies help Bitcoin achieve the decentralization aspects; the foremost one is blockchain and the second one is a peer-to-peer network. The online trading bot might help you to understand this better. Despite such vital roles in the Bitcoin complex, many people are unfamiliar with their existence. 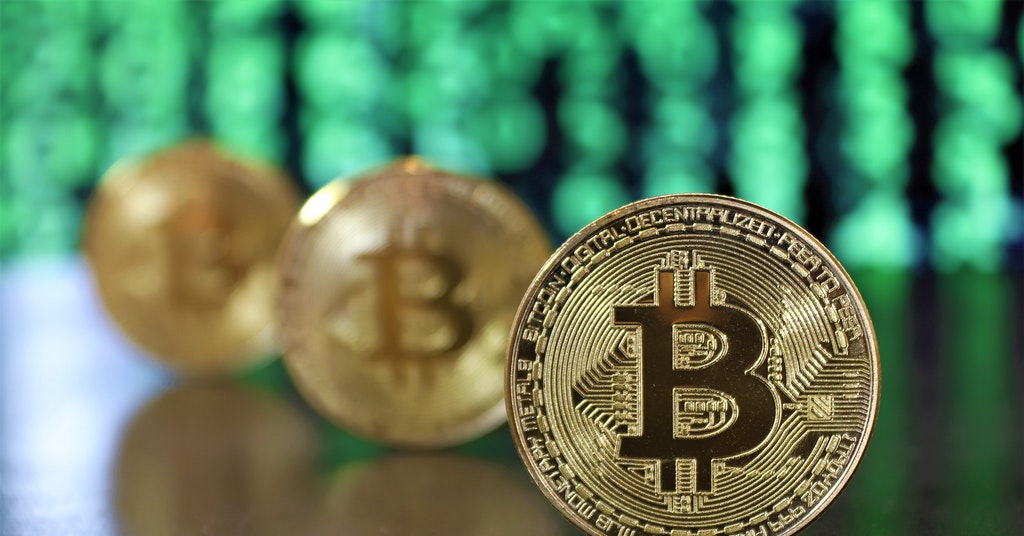 What is a peer-to-peer network and blockchain in terms of Bitcoin? Source: pexels.com

Before understanding the core notion of peer-to-peer networks and a blockchain, you should know what Bitcoin is. Bitcoin is the utmost fascinating cryptocurrency as well as trading instrument and investment asset. People are making millions of dollars just from mining Bitcoin units by sitting at their homes.

However, Satoshi Nakamoto, the inventor of Bitcoin, did not invent Bitcoin as a source of income. Satoshi Nakamoto merely generated Bitcoin to make transactions between the sender and receiver super easy without the involvement of government authorities.  The undeniably high store value of Bitcoin was one of the prominent features which made Bitcoin exceedingly popular.

No single node can decide in the Bitcoin network, and if a node stops working, the network will continue to perform its work. Peer peer network agrees to the mechanism of the Bitcoin complex. All the more, every node of the peer network has a copy of the blockchain. Since Bitcoin has its own set of entities to validate the transactions and cross-check facts, Bitcoin can efficiently achieve decentralization.