Home > Economy > 1 in 5 UK kids save all of their pocket money: survey

1 in 5 UK kids save all of their pocket money: survey 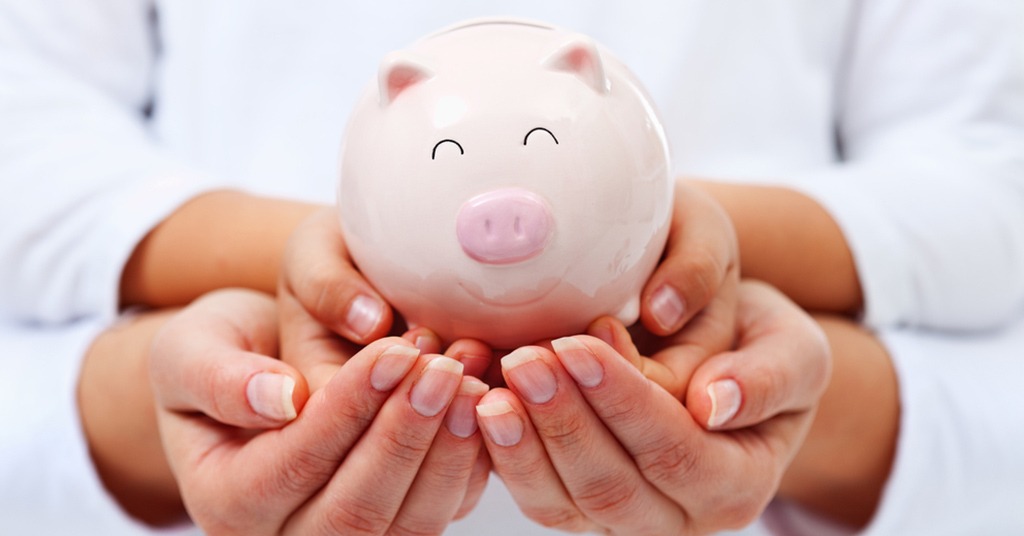 1 in 5 UK kids save all of their pocket money: survey. Source: shutterstock.com

Halifax has found that 9 in 10 British parents are actively encouraging their children to save pocket money. Meanwhile, 87% say they keep a close eye on what their kids are spending their money on.

The survey showed that the average amount of money children received weekly was £7.55. Despite their parents’ efforts, 17% of kids report not saving any of it.

As to those who are saving, 16% keep all of their pocket money, potentially worth over £30 every month. 20% of children save at least 3/4, whereas 29% manage to save half.

A quarter revealed they had extra cash which didn’t go into savings with 22% admitting they should be saving more. At the same time, a third of the children were happy with the current amount they save.

Encouraging children to save from a young age is incredibly important, not least to encourage an understanding of the value of money, but to create an early positive relationship with managing finances
Emma Abrahams, Head of Savings at Halifax

Only 15% of children start to borrow in case not having enough money to meet their goal, while 84% ask their parents for extra funds. Just two-thirds of kids actually manage to pay the money back.

We’ve reported that game developers Cauldron and Glitchers have introduced an app allowing kids to get money thought gamified experience.