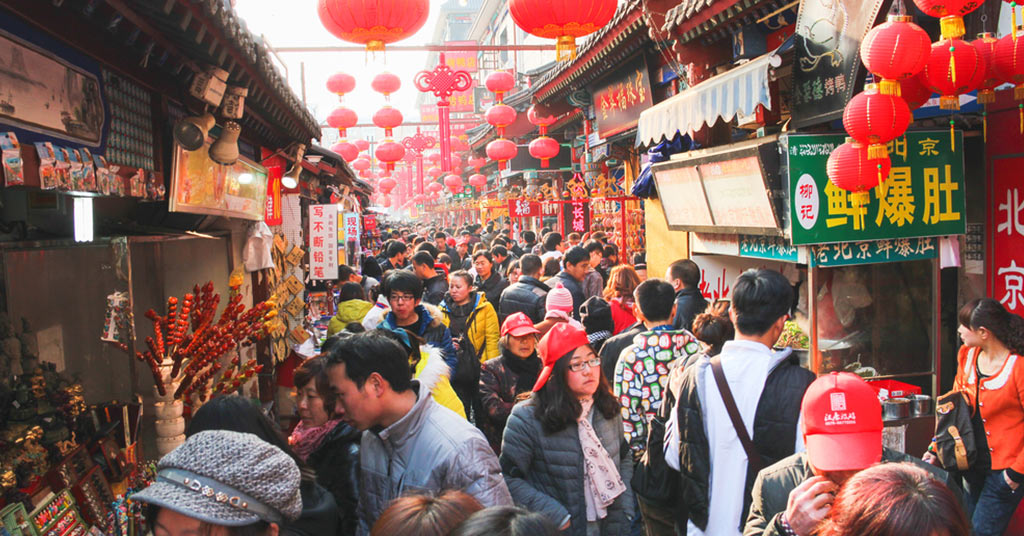 China’s digital currency to be piloted in McDonald’s and Starbucks. Source: shutterstock.com

According to LearnBonds, McDonald’s and Starbucks are participating in a new pilot program for China’s digital yuan.

Xiong’an is President Xi Jinping’s personal project for building a new economic center since its launch in 2017. The district is located about 86 miles southwest of Beijing in Hebei province.

The report highlights that China has been expected to delay the digital currency launch due to the COVID-19 pandemic. Although, the country is proceeding with its plans.

According to information, China is leading in the digital currency race among other countries as some of them are still deciding what national digital currencies would look like.

At the same time, the central banks in the UK and Japan have worked on outlining schemes, while the US Federal Reserve has faced calls to speed up the development of a digital dollar.

Although, it is still unknown if digitization would help internationalize the yuan since the currency is controlled and allowed to move in a band of 2%.

We’ve reported that the Riksbank enters into an agreement with Accenture, a consulting company, to launch the e-krona project. The e-krona pilot project aims to expand the bank’s understanding of the technological possibilities for the electronic currency.