E-commerce in DACH region surpassed €100B for the first time

The retail e-commerce share keeps growing in these three countries 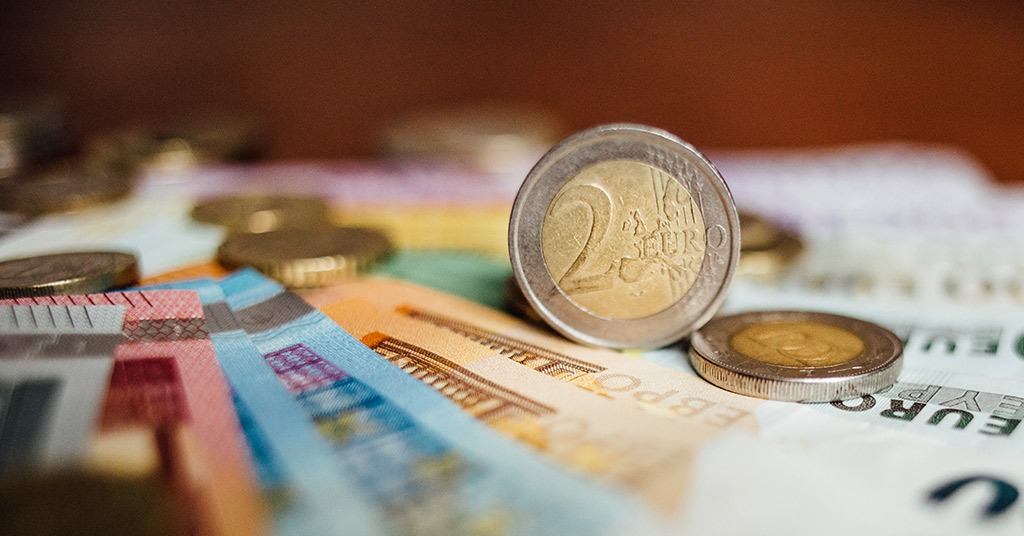 E-commerce in DACH region surpassed €100B for the first time. Source: shutterstock.com

According to Ecommerce News, e-commerce in Germany, Austria, and Switzerland (aka the DACH region) reached a volume of over €100 billion.

In terms of percentage, last year’s growth of the e-commerce market was strongest in Switzerland, with an increase of 27.9% compared to the situation in 2019.

That was concluded by the e-commerce associations from Germany, Austria, and Switzerland, which compared the national figures to shine a new light on e-commerce in the region.

This way, the German-speaking e-commerce markets are currently generating more sales than any other language area across Europe.

The report has found that in Germany, Austria, and Switzerland, the average order per capita was nearly €1,000 a year. That’s a significant difference from, for example, in France, but still considerably less than in the UK.

In fact, last year, consumers in Switzerland bought goods with a total value of €11.84 billion. This means that online sales in this Central European country have double within 6years.

Besides, ecommerce in Austria was worth more than €8.5 billion as of 2020. An interesting statistic from this country is that the online turnover generated through mobile devices has grown by over 50%. In Germany, online sales were worth €83.3 billion last year.