Policymakers revised their expectations for rate increases higher, although some signalled caution about overdoing them 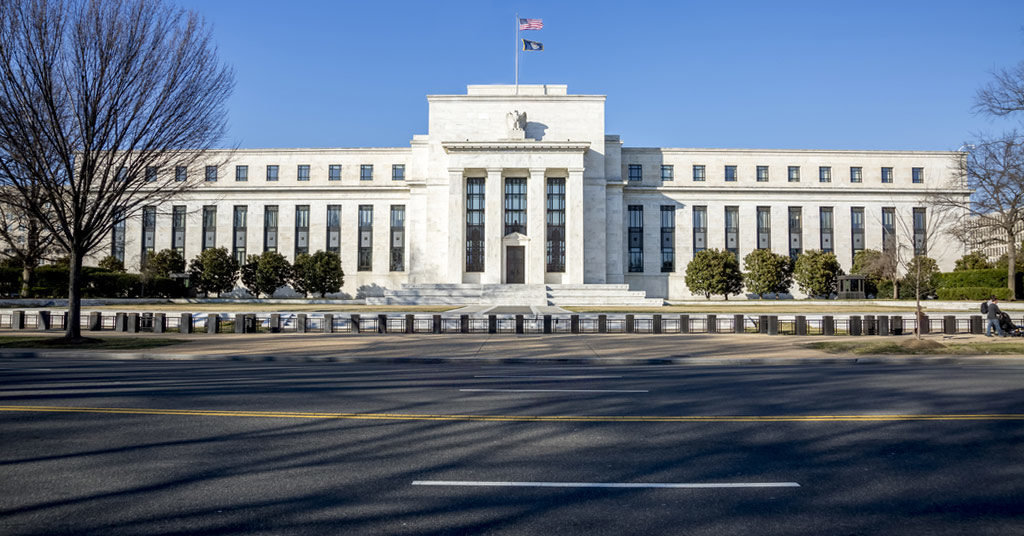 As a result, Federal Reserve officials reiterated they prioritize raising interest rates in large steps to the lesser risks of economic and financial volatility.

The minutes also suggested the Fed is likely to raise rates by 0.75 percentage point again at their next meeting on Nov. 1-2. Despite over-tightening risks coming into view, the document reaffirmed a clear commitment to remain on an aggressive path of policy tightening. Nevertheless, the projections suggested the Fed would dial down the size of their rate increases by December and potentially end them by February or March.

The Fed has already lifted its benchmark federal-funds rate five times this year. If previously the rate was close to zero, now it reached a range between 3% and 3.25%. That is the most rapid pace of rate increases since the early 1980s. However, the measures are justifiable since the country is facing inflation running near 40-year highs. During the past three meetings, officials consistently approved rate increases of 0.75-percentage point.

The situation will not likely change before the next meeting scheduled for early November, as inflation is still far above the Fed’s 2% target.