Home > Economy > Chilean protest: why it sparked and what it means for the economy?

Chilean protest: why it sparked and what it means for the economy? 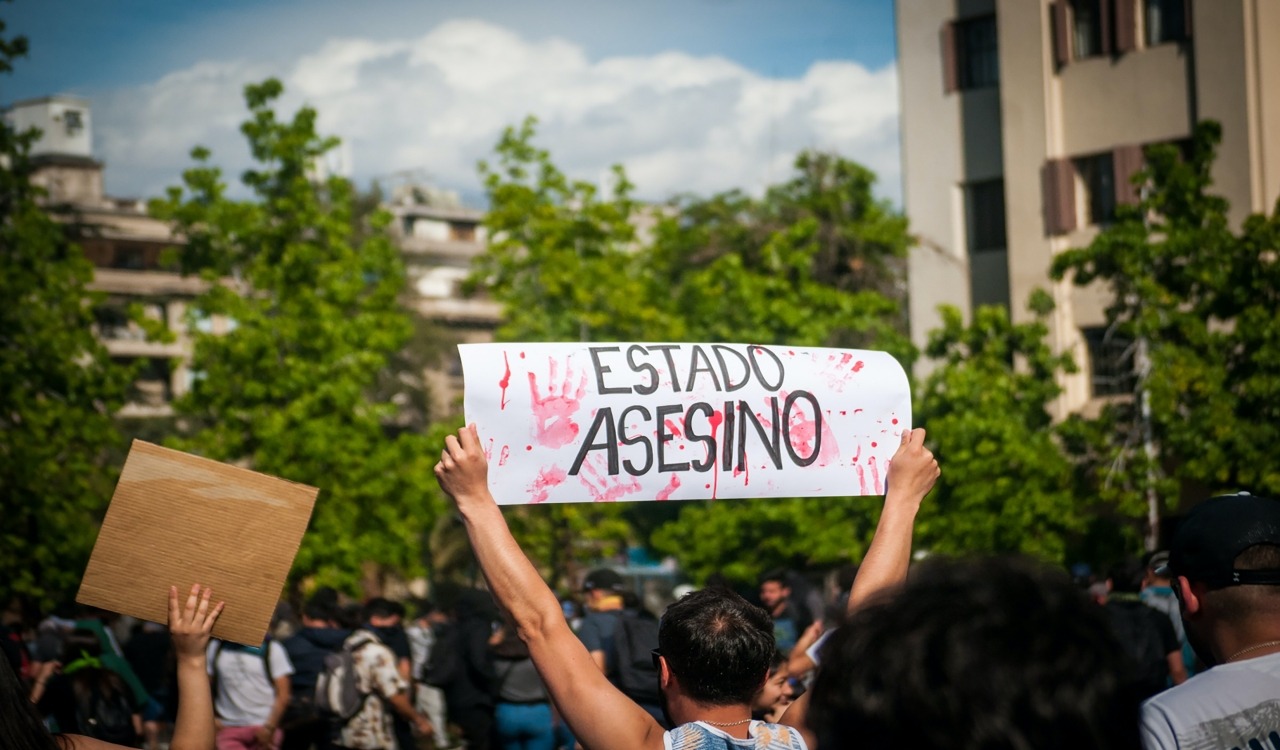 Chile is currently facing hard times due to public riots which have put a burden on the country’s economy. In this article, PaySpace Magazine will shed some light on the reasons for these demonstrations, their consequences, and what might happen in the future.

Why are Chileans protesting?

In early October 2019, Chile faced the first wave of protests after the Government raised subway fares by 4%. Although, that doesn’t fully explain the underlying tensions.

The root of the problem lies in the disappointment with low wages and pensions, the poor public healthcare system, social inequality, and the cost of living.

Despite wide public resonance, the COVID-19’s pandemic stopped these demonstrations for a while.

The next flash of protests erupted after the Chilean government expanded the lockdown all over the city of Santiago in May. Demonstrators have taken to the streets as many of them lost their jobs. The whole situation left them with no resources for survival amid the pandemic.

This way we can witness two major causes of the protests – economic and social.

Both pandemic and public demonstrations caused conditions for further economic fallout in Chile. Lucas Palacios, the minister of Economy, Development, and Tourism, highlighted that the country’s economy is going to face a big downgrade:

According to data, the overall activity in Santiago dropped by 85% as people were only allowed to go out for essentials.

Moreover, the country’s retail sales have been cut by almost half in year-on-year terms. Almost all the shops and restaurants are currently closed due to protests and lockdown. As of the end of May, the country faced a 48.9% drop in general retail sales.

As to the unemployment level, it reached 9% in the country, with 15,6% accounting for Santiago. The Microdata Center of the University of Chile stated that’s the biggest rise since June 1999. As of April 2020, there were more than 238,000 layoffs, representing an 11,4% increase.

The Government of Chile announced the Coronavirus Economic Emergency Plan. That’s an $11.7 billion aid package aimed to respond to the difficulties the country is currently facing.

It consists of 3 main measures:

According to this plan, Chilean independent workers receive income protection insurance. The insurance aims to favor about 2 million people who issue invoices for services. It protects them from such accidents as natural disasters, economic or health crises that affect their income.

The government has implemented tax and economic measures thus bringing financial relief to companies, SMEs, and employees. As to the major steps, Chile has provided suspension of monthly provisional payments for 700,000 companies. Along with that, VAT payment for SMEs has been extended through June, without any fees or interest.

How will protests and the pandemic affect Chile’s economy

Experts from Santander Chile predict an economic drop of about 15%, even though activity in some sectors has already been downgraded. 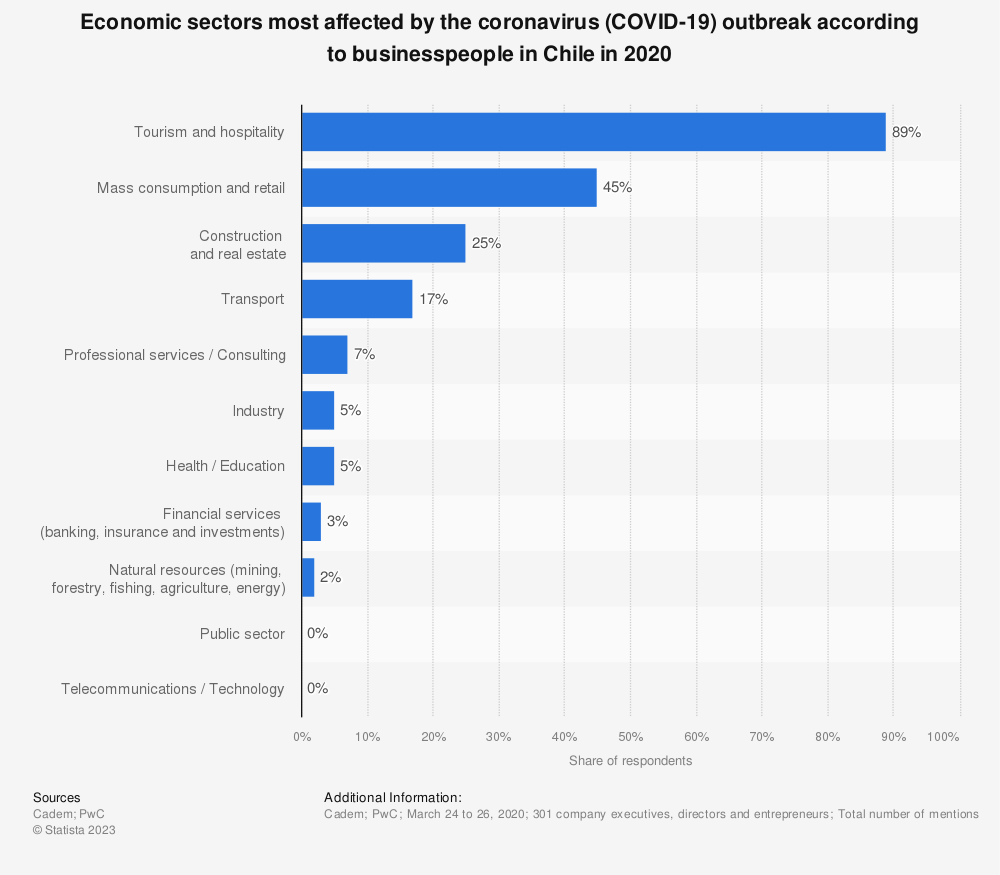 At the same time, Ana Madeira, an economist from Bank of America Merrill Lynch, believes that the country’s economy is going to recover rapidly:

This time, the source of the shock was domestic and risks changing the economic model via a new constitution, suggesting a slower recovery and prolonged subdued growth for the next couple of years

She says that such small and flexible economies like Chilean have a tendency for rapid economic revival.

Last but not least, Chile became the third country after Brazil and Peru with more than 118,000 confirmed COVID-19 cases.

At this pace, the Institute for Health Metrics and Evaluation (IHME) at the University of Washington forecasts that 11,970 people will die by the end of August. Permanent public demonstrations and non-compliance with social distancing may put the healthcare system on the verge of collapse.