Thousands of pro-Trump protesters invaded US Capitol on Thursday 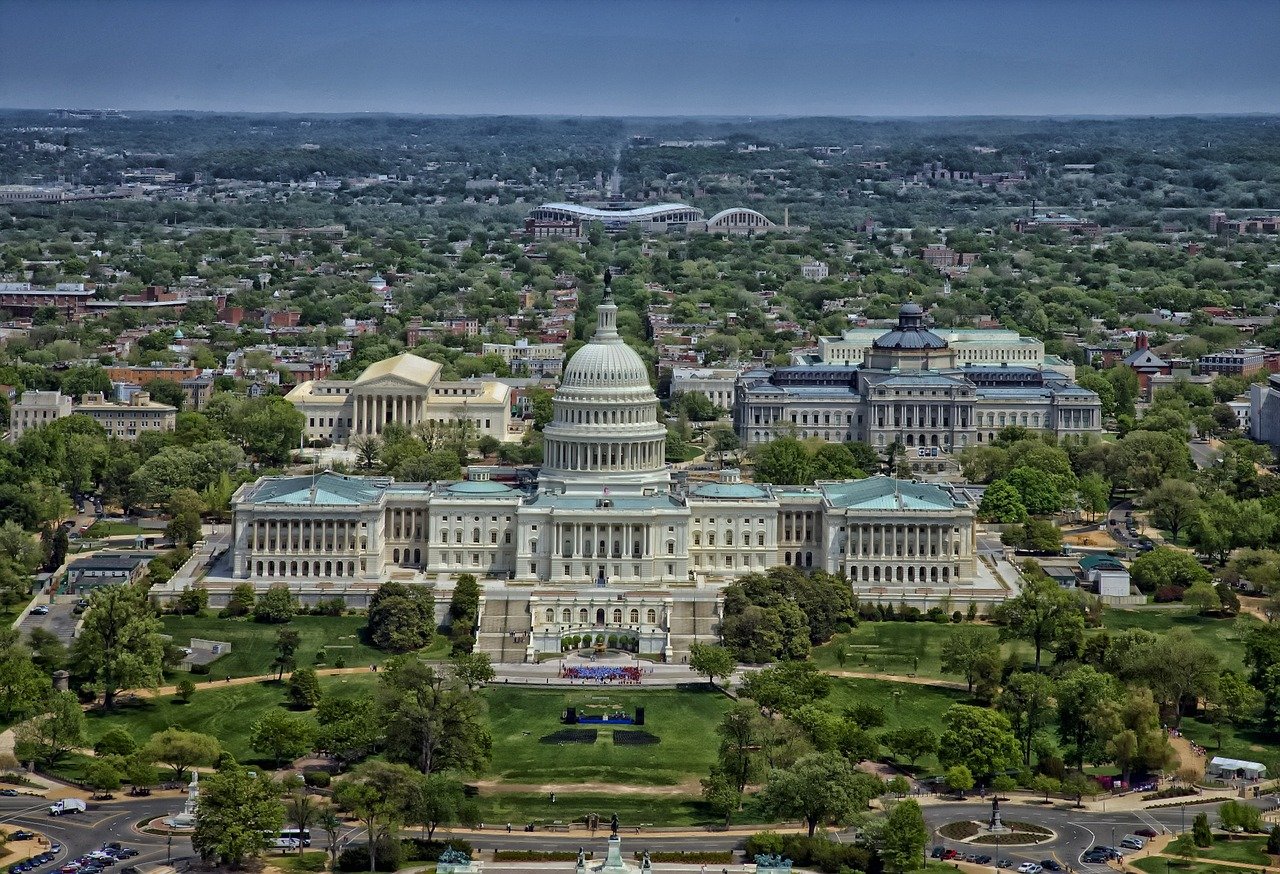 The violence started by pro-Trump rioters caused a decline in the value of stocks in the United States, Variety.com reports.

The Dow Jones Industrial Average declined from a record high of 31,022, which was an increase by 2.2%, to 30,829.40. The drop was as a result of the response by National Guard members and law enforcement to the invasion of the country’s capital.

Large tech companies’ stocks were also affected with most recording a drop. Facebook recorded a drop of 2.8% while Apple recorded a decrease of 3.4%. Amazon also recorded a decline in the value of its stocks by 2.5%, Netflix by 3.9%, and Google by 0.3%. This was fuelled by the fear of Democrats cracking down on Big Tech with new legislation or regulations.

Despite these tech firms recording decreases in the stock value, some companies in the telecom and media space gained. Discovery, ViacomCBS, and Fox Corp closed by an increase of 8.7%.

Others that recorded increases include AMC Networks with a 5.1% increase, Comcast with a 1.2% increase, Lionsgate with a 7.7% increase, AT&T with a 2% increase, and Disney with a 0.4% increase.

We’ve reported that Strive Masiyiwa, a Zimbabwean billionaire has been named to join the Netflix board. Strive will become the first African director in one of the leading streaming services. This comes as Netflix Inc. looks to venturing into new markets to boost its growth.

Categories: All materials Economy News US