Klarna enters another European country with its BNPL solution 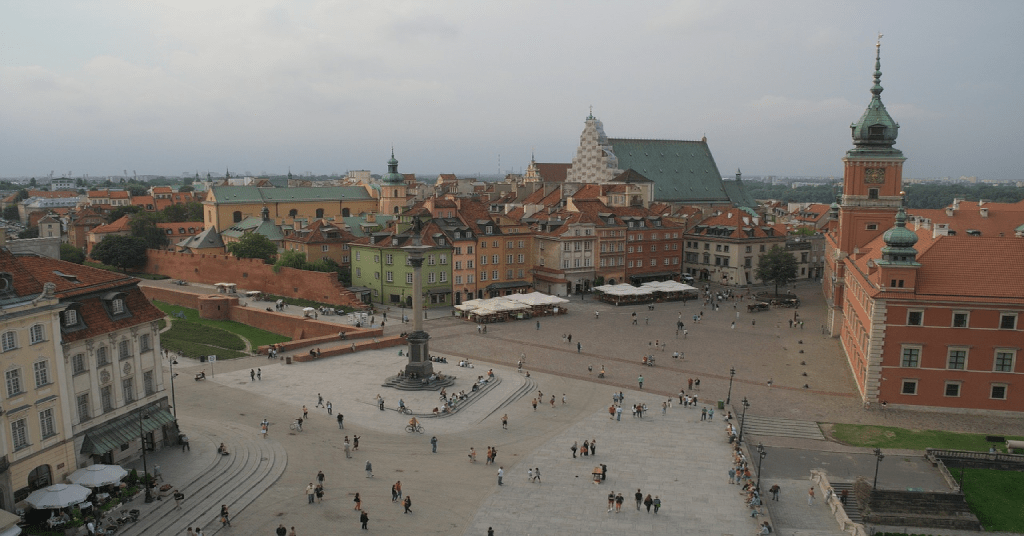 According to Ecommerce News, Sweden-based Klarna has entered Poland this week with the launch of its ‘buy now, pay later’ service in collab with H&M.

Along with that, the company said it expects to offer its payment service to other retailers in Poland soon.

Klarna’s launch in Poland means that Polish consumers can now buy items and make interest-free payments within 30 days of their purchase. The Klarna app is also available there, which allows shoppers to manage their Klarna payments to participating retailers.

In fact, before its expansion, Klarna commissioned a survey in Poland to study online consumer behavior. Turned out that 96% of online shoppers made an online purchase during 2021. Meanwhile, 59% would only shop online if they had to choose and 33% shop online weekly.