Between August 2017 and September 2018, the defendants sold digital asset securities to develop technologies for hedge funds and other investors in digital assets 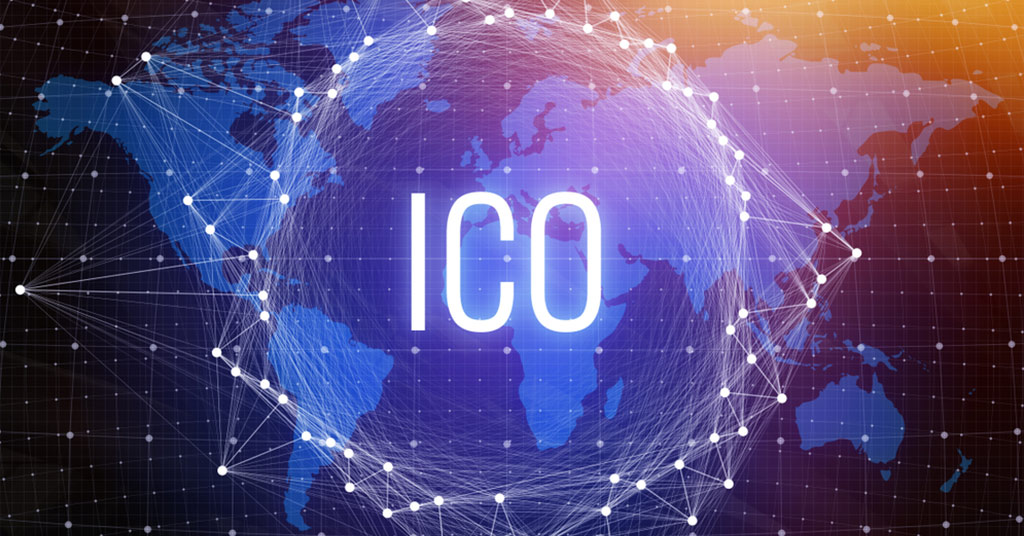 The Securities and Exchange Commission charged convicted criminal Boaz Manor, his business associate, and 2 businesses, CG Blockchain Inc. and BCT Inc. SEZC. They were accused of stealing over $30 million from hundreds of investors in a fraudulent initial coin offering (ICO).

According to the statement, Boaz Manor darkened his hair, grew a beard, and used fake names to conceal his identity and the fact that he had served a year in prison. Manor described his New Jersey-based associate Edith Pardo as the owner of the businesses, and presented himself as her employee named “Shaun MacDonald.”

The complaint alleges that the defendants claimed to have 20 hedge funds testing technology to record transactions on a distributed ledger or blockchain. However, the defendants had only sent a prototype to a dozen funds, and none of the funds used it or paid for it.

Learning about the identity and background of the individual or individuals behind a venture is one of the first things we tell investors to do before trusting anyone with their money. As alleged in our complaint, Manor’s brazen scheme to conceal his identity and criminal history deprived investors of essential information and allowed the defendants to take over $30 million from investors’ pockets
Joseph G. Sansone, Chief of the SEC’s Market Abuse Unit