Latin America is full of many great fintechs, let’s get to know more about them 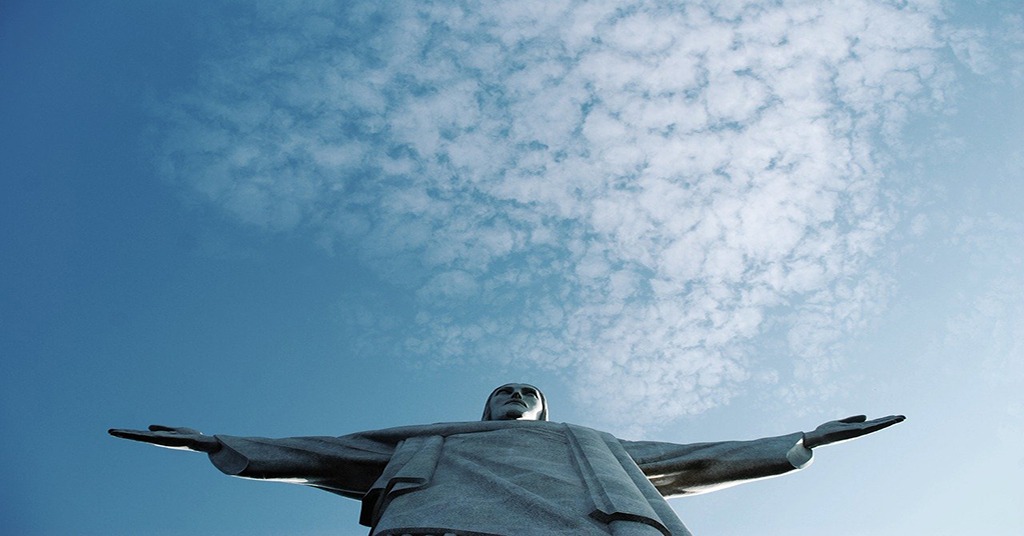 Latin America has always been associated with everything ‘hot’: spicy food, passionate dances, and now the sizzling fintech market.

The aspiring startups and neo-banks now have great opportunities to serve the underbanked – who in some countries constitute over 50% of the population. As cashless transactions currently accompany healthcare, and the traditional financial institutions are failing to satisfy public needs, the willingness to give digital banking a fair chance is rising. Moreover, the fintech projects in this region are genuine challengers, since they take the financial inclusion level to the yet-unseen heights.

Latin America has already started growing its own herd of fintech unicorns. For a few years already, VCs have been actively backing the LATAM fintech initiatives. In 6 years, LATAM fintech funding has grown from less than $50 million to over $2.1 billion, with 2019 being the record year of deals and funding. In the first half of 2020 alone, Latin American fintechs raised a total of $525 million across 74 deals.

Hence, there are a dozen startups that have passed the $1 billion valuation threshold, and a lot more are near this cherished milestone. Let us introduce you to the top players of the LATAM fintech scene.

The greatest representative of all Latin American fintechs, Brazilian Nubank is one of the largest credit card issuers in Brazil, Latin America’s second most valuable fintech startup, and by far the largest independent digital bank in the world. It is currently valued at more than $10 billion and has over 25 million customers. Nubank also appeared on the Forbes list of the best world banks in 2019.

Founded in Brazil, Nubank is gradually expanding its operations into neighboring countries. It has already entered the Argentine market and launched its Nu credit card in Mexico.

Nubank’s pace of growth in the first quarter of 2020 is incredible. The bank acquired an average of 42,000 users daily. Although the bank cannot boast any profits now, its losses went down by 32% this year. Meanwhile, transaction volumes were up in the first six months of 2020, rising steadily by 54%.

Free Nubank’s digital accounts gained great popularity. Their unique feature is that the money deposited in NuConta yields interest automatically every working day at a higher rate than savings. Therefore, the customers have amazing flexibility in managing their money.

Another Brazilian unicorn offers cross-border payment solutions for global merchants in Latin America. Companies like Airbnb, Wish, Spotify, Deezer, Aliexpress, Shopee, and others use their services to integrate local payment methods and expand their reach across the region.

Last year, the financial services provider expected to process $2 billion in payments. The company is now looking to expand its offerings into domestic payments.

Along with the local payment processing, Ebanx has recently become a payment partner for the Uber Pay ecosystem in Latin America. The company enables cash vouchers and bank transfer payments for Uber in Brazil and across Latin America. This activity may have a tremendous impact since around 13% of all Uber rides and deliveries currently get paid for in cash.

That means over $6 billion annually is accepted in a non-safe and inconvenient way. Adding payment alternatives popular with the local population may help the ride-hailing giant transit to cashless transactions. Those, in their turn, will facilitate both accounting and salary payouts.

The Colombian on-demand delivery startup was founded in 2015 and today is present in over 200 cities across the 9 countries (Mexico, Costa Rica, Colombia, Peru, Ecuador, Chile, Argentina, Uruguay, and Brazil). In 2018, Rappi achieved a valuation of $1 billion, becoming the first “unicorn” originated in its native country. The proprietary app created by the startup is multi-purpose.

Those on self-isolation will find it extremely useful since they can get practically everything without leaving their house through the single interface. The Rappi app lets users order groceries, ready-made meals, and medications, send money (cash) to someone or have a courier withdraw money from their bank account from an ATM and get it delivered to them. The couriers can transport personal belongings (such as house keys, wallets, purses, etc). They even walk customers’ dogs if needed.

Rappi’s ambitious goal is to become the main SupperApp on the continent. Thus, a new feature for the Brazilian market, called Rappi Mall, promises to deliver products from selected national malls within an hour. The company has also launched three services focused on entertainment within the platform: Rappi Games, Rappi Live Events, and Rappi Music. With Rappi Games, the platform will offer more than 150 games, with scores and rankings among the players. Rappi Live Events will work as a live streaming platform such as YouTube and Instagram, but the company’s strategy is to bet on paid tickets for live concerts, in exchange for greater interaction. The music venture, through Rappi Music, will work as a subscription streaming service, allowing users to download, share, and create playlists.

As Rappi continues to expand throughout Latin America, it has partnered with the global payment platform, VISA, to offer prepaid debit cards in Mexico, Colombia, and Brazil. RappiPay, a QR-Code based digital wallet which was first launched in Mexico in early 2019, has been highly successful. Hence, the company decided to link it to the physical debit card from a trusted issuer. Rappi also started paying more attention to innovative financial services.

The freshest unicorn on this list became a sensation in Uruguay after securing $200 million in the last funding round that brought the company a $1.2 billion valuation. Profitable every year, dLocal has achieved over 100% annual organic growth over the past four years, as company officials state. The company will use the new funding to expand into 13 new markets within Central America, Africa, and Southeast Asian countries over the next 18 months.

This payment processor from Uruguay aims to close the payments innovation gap that exists between developed countries and emerging economies. The company describes itself as a “40% cross-border payments facilitator, 40% technology company, and 40% emerging-markets localization experts”. Their single integration with in-depth analytical tools helps globally recognized businesses to localize their checkout experiences, adding some payment on installments options beloved by the Latin American buyers. dLocal Payment Gateway can be also integrated into any Shopify store effortlessly.

This unicorn is a reward-winning e-commerce company. Being part of Brazil’s largest Internet portal, UOL group, it was formed to be the company’s financial services platform. According to ComScore, 107 million unique visitors (approximately 88% of Brazilian internet users) accessed a UOL website in June 2019.

The PagSeguro and UOL brands together brought trust to the online merchant-customer relationship by introducing an escrow payment feature. In addition to online payments, PagSeguro started selling a range of POS and mPOS devices, credit card readers, etc. Its free PagBank digital accounts provide 8 cash-out methods for sellers and 37 cash-in methods for customers. In August 2015 the company also released a prepaid card with a focus on microentrepreneurs.

PagSeguro had a market cap of over $13 billion in 2019, an increase of over 50% compared to the company’s net worth a year earlier. Soon the number of customers and the revenues of the Brazilian unicorn are expected to rise. PagSeguro recently announced the purchase of Wirecard‘s operations in Brazil. After a huge fraud scandal, the infamous German payments group collapsed leaving over 200,000 customers in the Brazilian market unattended. The deal will bring the acquirer incremental total payment volume, a dynamic suite of online solutions, and integrated end-to-end digital payment accounts omnichannel for millions of customers.