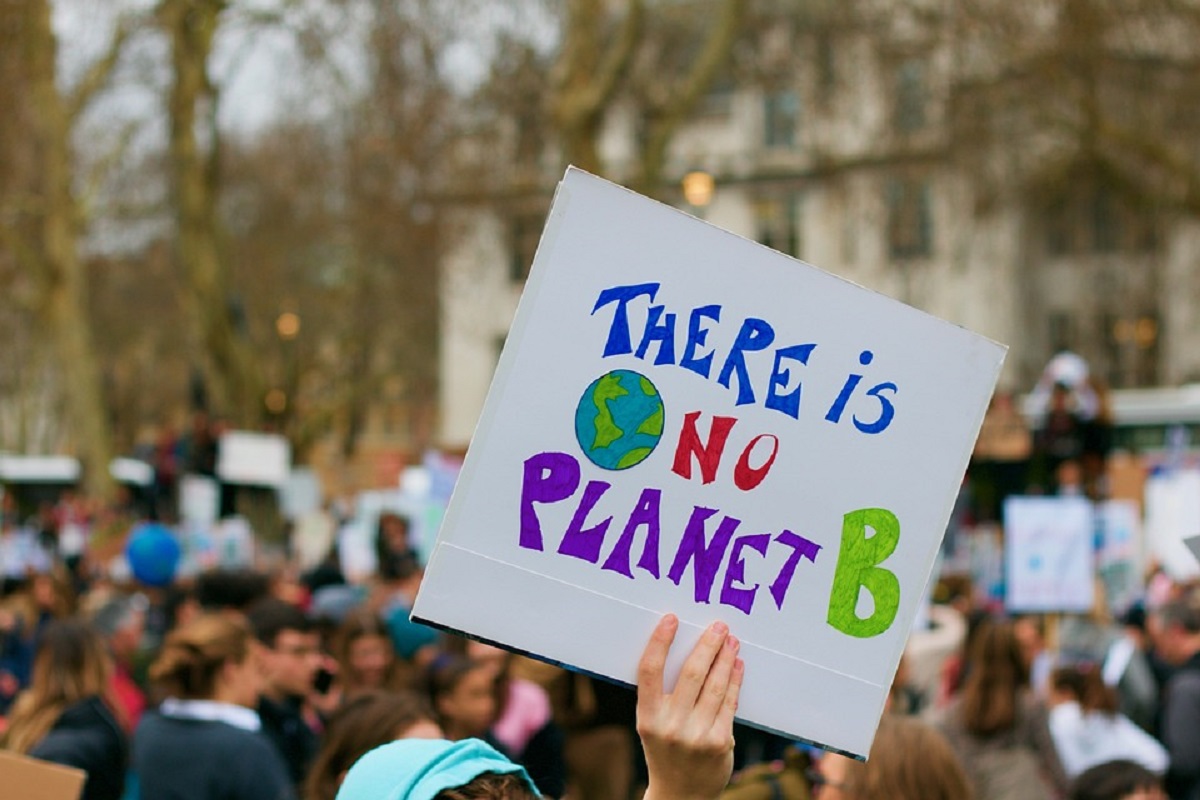 This plan includes two groups of goals, one of which should be implemented by 2030, and the second by 2050. The Bank intends to pay attention to reducing carbon dioxide emissions and take the first steps towards the transition to a green economy.

The financial institution’s goal setting was aligned with the priorities set by the Paris Agreement and the Science-Based Goals Initiative (SBTi). The Danish Bank intends to apply measures to combat climate change not only within its activities but also at the global level. The financial organization plans to finance the search for an alternative to fossil fuels. The bank also intends to develop options for reducing the costs of air travel, shipping, and energy.

Since 2020, the Danish banking giant has reduced the size of investments in companies engaged in oil and gas production. The financial institution intends to reduce its carbon footprint, which now amounts to 44.1 million tons.

Danske Bank CEO Carsten Egeriis stated that the plan defines a clear direction of work in the field of sustainable development in all types of activities and customer segments. He also noted that the bank’s global goal in combating climate change is to ensure the maximum possible impact in terms of maintaining a temperature rise below 1.5°C. The head of the financial organization called the environmental problems incredibly difficult.

In 2022, Danske Bank entered the UK market with a carbon-neutral mortgage available for residential homes in England.

As we have reported earlier, Danish Neobank Kompasbank Raises €12 Million.