In the US, the Securities and Exchange Commission (SEC) fined the Nexo crypto asset platform. 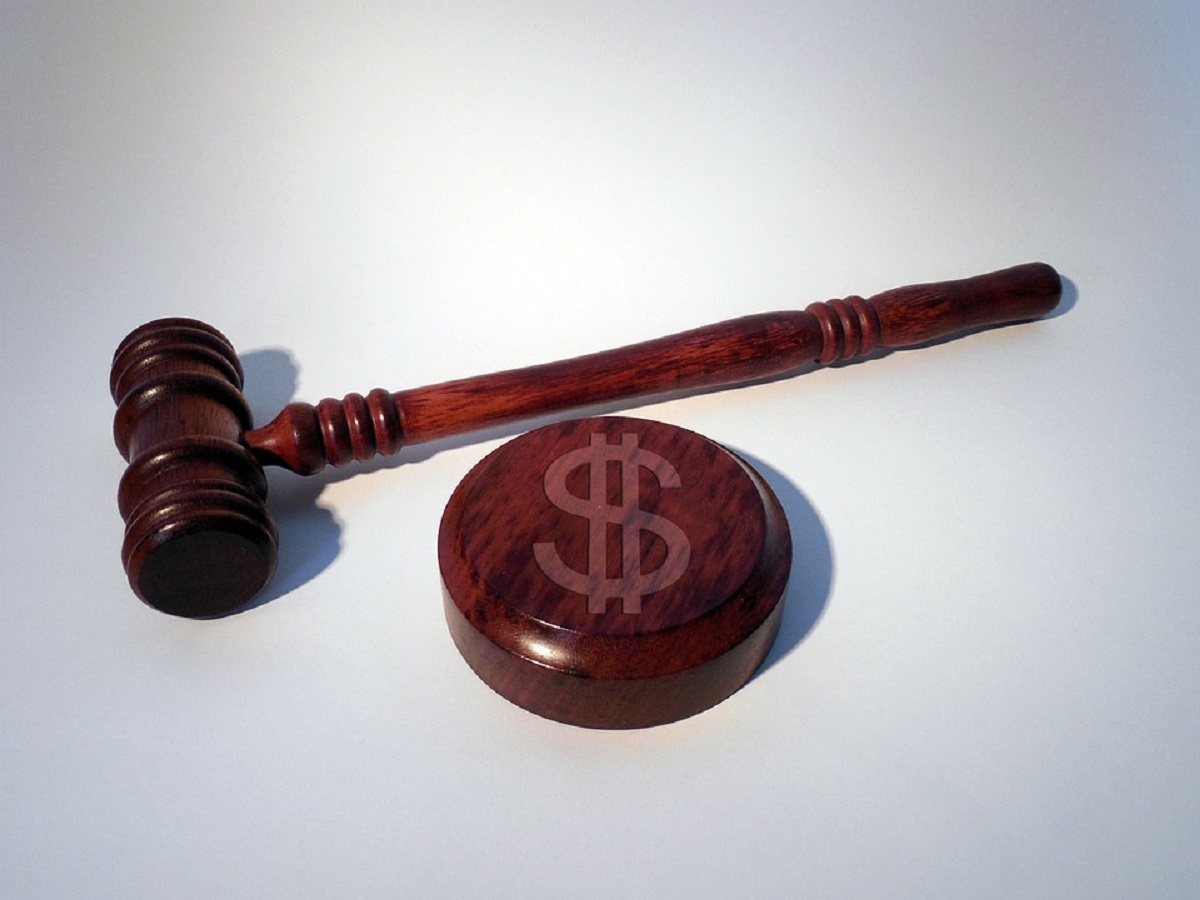 The amount of the fine was $45 million. The reason was the sale of a crypto-lending product in violation of the current rules.

The SEC claims that in June 2020, the crypto asset platform began selling an Earn Interest (EIP) product to American investors, which was not officially registered. Nexo was fined in two stages. At each of these stages, the amount of recovery was $ 22.5 million.

After taking punitive damages against Nexo, the platform decided to stop selling EIP. The company will also stop providing services in the United States in the coming months.

SEC Chairman Gary Gensler said that the lack of registration of the product at the time of its appearance in the public domain is a violation of disclosure requirements that are aimed at protecting investors.

Also, the head of the American regulatory authority noted that compliance with government policy, which has passed the test of time, is an obligation, not a matter of choice. He stressed that the commission will continue to follow the requirements of the legislative framework in matters of relations with those crypto companies that allow violations. Gary Gensler said that Nexo is discontinuing its unregistered loan product for all American investors.

Gurbir S. Greval, director of the SEC Enforcement Division, says that crypto assets are part of the economic reality that was formed on the basis of federal laws. He also noted that labels and names have no meaning if the company actually carries out its activities in the zone of influence of regulatory legal acts.

Nexo currently has licenses to operate in almost 50 countries. Last year, the company received a permit allowing it to expand the range of services and products for Italian customers.

As we have reported earlier, Italy fines Amazon record €1.3 billion for its market dominance.