The impending interest payment on Twitter is a serious problem for Elon Musk. 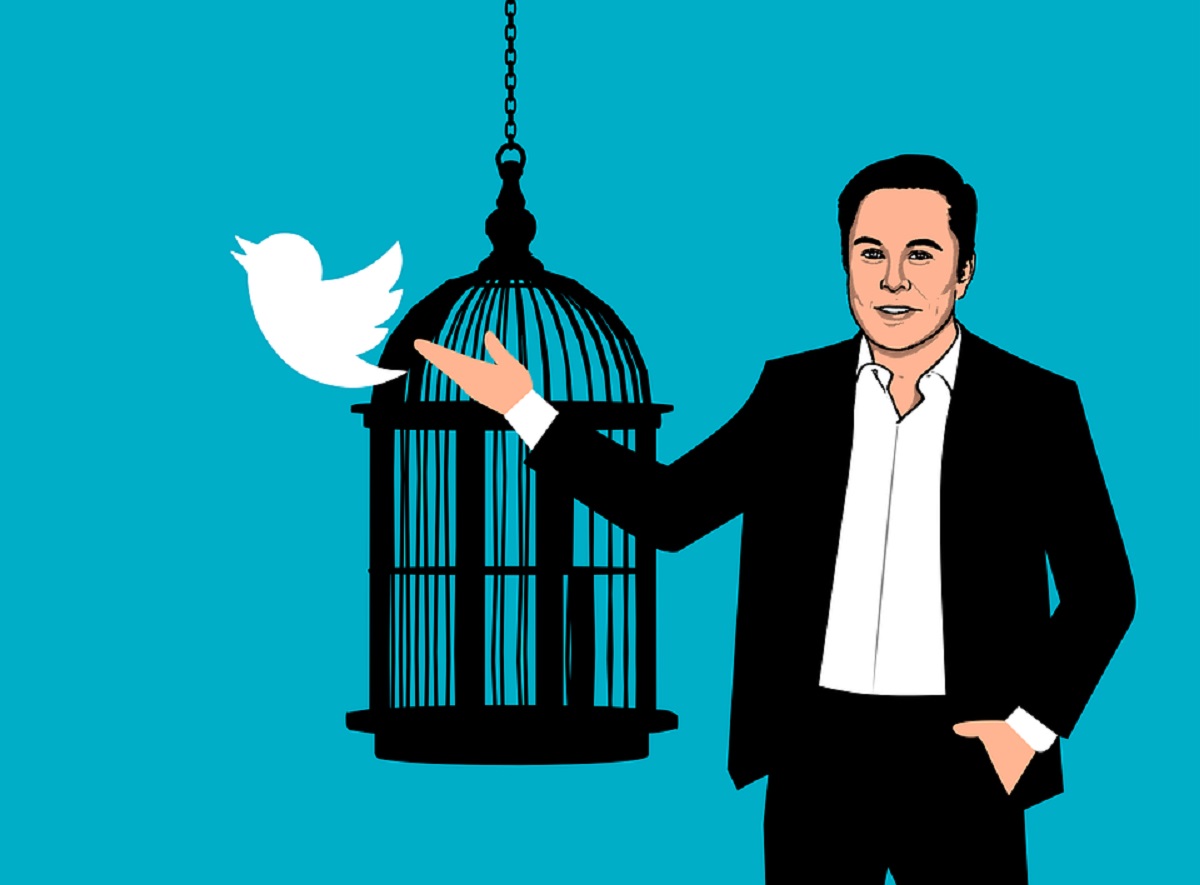 The bill for Elon Musk’s purchase of Twitter is coming due, with the billionaire facing unpalatable options on the company’s enormous debt pile. Source: Pixabay.com

The first installment of interest payments related to the $13 billion debt can be paid as early as the end of January. This debt means that the company has to pay about $1.5 billion in annual interest payments.

The head of Tesla and SpaceX financed his $44 billion deal to shut down Twitter in October. Then a huge debt was secured by a syndicate of banks led by Morgan Stanley, Bank of America, Barclays, and Mitsubishi. The $13 billion debt is held by Twitter at the corporate level. There are no personal guarantees of Elon Musk.

After the acquisition of Twitter, the entrepreneur began to take measures to reduce costs. The most radical decision was the dismissal of half of the company’s employees.

The entrepreneur is also looking for new sources of income. Confirmation of this is the launch of the Twitter Blue subscription service.

The social network was in a difficult financial situation before it was acquired by Elon Musk. In 2021, the company suffered losses of $ 221 million. The company’s revenues left much to be desired. The new owner of Twitter has repeatedly talked about the possibility of bankruptcy.

The upcoming interest payment will be a test of strength for Elon Musk. The entrepreneur’s management methodology is characterized by randomness. This circumstance led to the fact that some corporate employers refused to cooperate with the social network.

Elon Musk adequately assesses the current state of affairs in the company. He compared Twitter to an airplane flying in the direction of the earth with the engine turned off and the control system not working.

A default on the debt could lead to Twitter’s management filing for bankruptcy. After that, the US courts will begin the debt restructuring process.

Elon Musk could pay interest by using Twitter’s dwindling cash reserves or selling part of the company’s shares to finance payments. These solutions to the problem are painful for the entrepreneur.

Bankers and experts believe that Elon Musk will not file for bankruptcy. They are convinced that for an entrepreneur, the key interest is control over the business.

Also, in order to solve the problem, Elon Musk may conclude a new deal with creditors. Such a measure may consist of the exchange of debt for shares at a discount to the nominal value of the debt. An entrepreneur can find alternative ways to finance interest payments.

Elon Musk’s personal investments in Twitter in the amount of about $26 billion will be destroyed in the event of bankruptcy.

The financial restructuring of the company is already being studied. Bankers are negotiating with Elon Musk to replace about $3 billion of expensive unsecured debt with margin loans.

Bankers say Elon Musk could improve his position by acquiring Twitter debt cheaply, during bankruptcy. He could then convert it into equity. But it will be possible if the company becomes profitable.

The head of Tesla and SpaceX has not yet announced how he intends to solve this problem. The problem with Twitter has implications for other companies of Elon Musk. Last year, Tesla shares fell by 65%. Then the value of Elon Musk’s stake fell to about $ 50 billion from $170 billion. He has fewer opportunities left to raise funds by securing more shares. One alternative would be to exercise some of his stock options.

The biggest problem for Tesla investors is that Twitter’s difficult situation may force Elon Musk to sell more shares. Since the end of 2021, he has sold almost $40 billion of car brand share. Part of the funds received was used to finance the acquisition of Twitter.

As we have reported earlier, Twitter Launches Coins Feature.