Twitter announced the launch of the coin feature with Stripe payments. 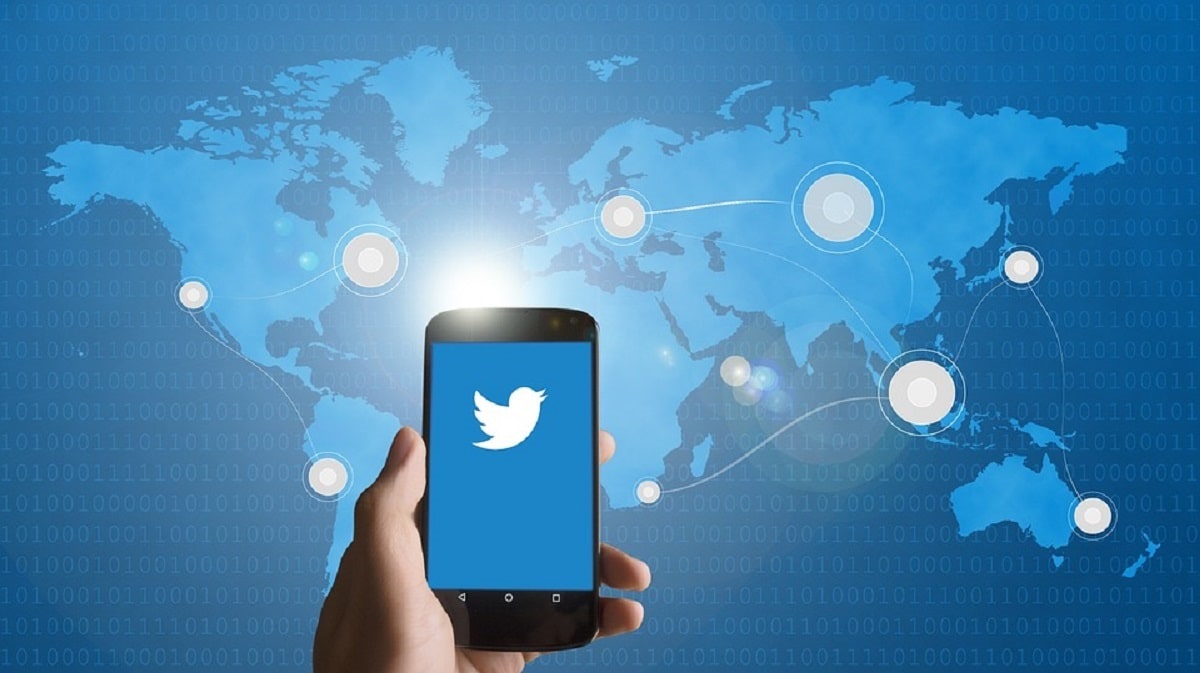 As a result of the introduction of the new function, traders will have the opportunity to receive real-time data on the state of affairs in the cryptocurrency market. Information will be provided on all monetary tokens that are presented on the platform.

Jane Manchun Wong, a reverse engineering expert, said that Twitter is conducting the final stage of work on the introduction of a new feature called Coins. The new solution of the social network provides for rewarding users for posting publications by
entering an internal Twitter token using fiat money. The function will also be used when conducting transactions through Stripe, an Internet technology platform for making payments.

Last year, Stripe began providing services for making payments in cryptocurrency. Twitter has studied this transaction model in the context of payments for authors who monetize their content using social networks.

Previously, Twitter had plans to create its own cryptocurrency wallet. The implementation of this decision was discontinued after the social network was acquired by Elon Musk. Then there was a 10% drop in Dogecoin. The decline in value was provoked by the rejection of the initiative to create a crypto wallet.

Last year, Twitter launched a special feature for users associated with the field of cryptocurrencies. The innovation allows you to track the current price charts for BTC and ETH.

Application developer and researcher Nima Ovji, who first reported on Twitter Coin in December, said that the social network will not implement cryptography. In his opinion, the company will limit itself to providing information about the industry and to providing the opportunity to make transactions. He also noted that this information is preliminary since Twitter always keeps data on large-scale initiatives secret.