More than $100 million worth of NFTs got stolen over the past year, according to report from Elliptic 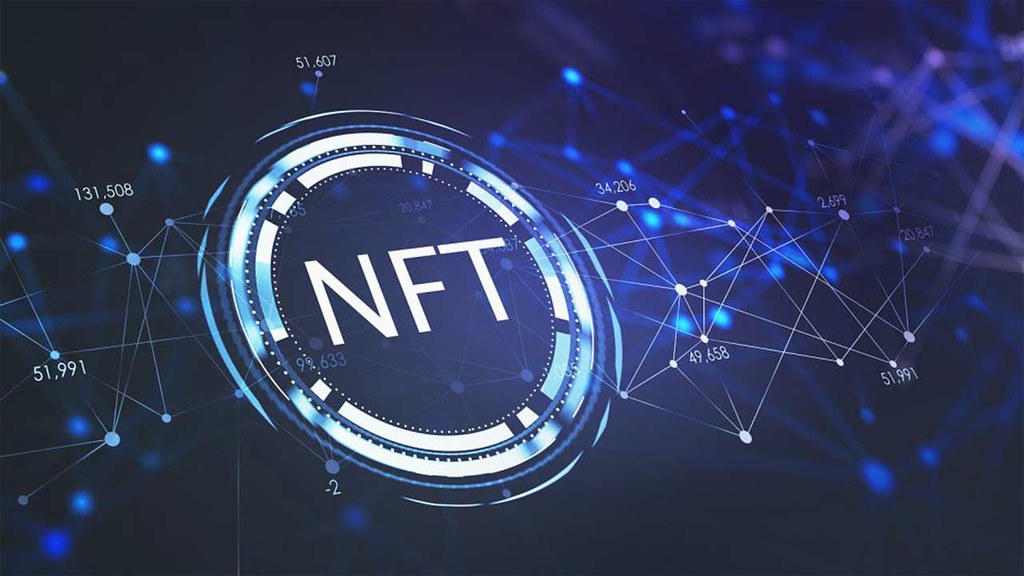 Nonfungible tokens (NFTs) increasingly attract criminals looking to either steal them or use them to launder illicit gains, according to a new report from blockchain analytics firm Elliptic.

The study highlighted that over $100 million worth of these blockchain-based assets were reported stolen in scams over the past year. Besides, more than 4,600 NFTs were stolen in July, the record monthly amount since Elliptic began tracking the data in 2017.

Since last year, over $8 million in proceeds from illicit activities has been laundered through NFT-related platforms. Another $328 million went through the so-called obfuscation services, such as mixers that enable users to anonymously exchange cryptocurrencies and often deal with illegally made money.

For instance, Tornado Cash, a mixer platform sanctioned by the US Treasury Department this month, produced about $137 million of cryptocurrencies processed by NFT marketplaces. Before blacklisting, Tornado Cash was also “the laundering tool of choice” for 52% of NFT scam proceeds.