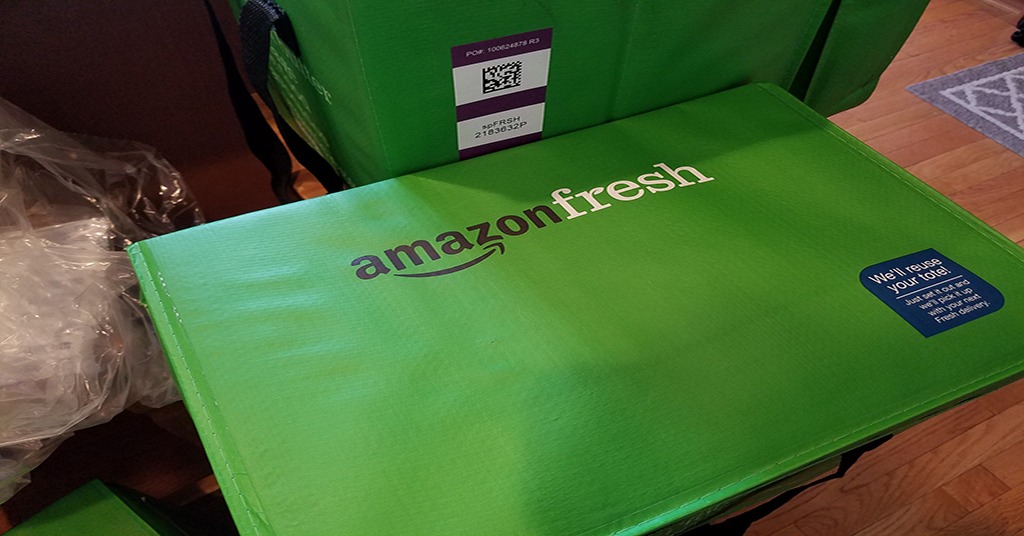 Amazon Fresh has launched in Spain, according to Ecommerce News. It starts in and around Madrid, but will soon also arrive in Barcelona and, later on, in other Spanish cities.

With Amazon Fresh, Spanish consumers can order meat, fish, fruits, vegetables, dairy, and many other products and have their orders delivered to them the same day.

The launch is perfect timing, as the coronacrisis has changed consumer habits with an increasing number of people now buying their groceries online.

In a few weeks, it will be available in Barcelona, ​​and obviously, we would like to bring it to many more customers; our goal is to serve millions of customers throughout Spain throughout 2021, but I can not comment on future plans
Camille Bur, director of Amazon Fresh in Spain, tells the newspaper

In addition to Spain, Amazon Fresh is currently operating in the United States, Japan, and 3 European countries: the United Kingdom, Germany, and Italy, where it has also just premiered.

We’ve reported that Jeff Bezos to step down as Amazon CEO.