Amazon reveals the number of its active sellers in Europe 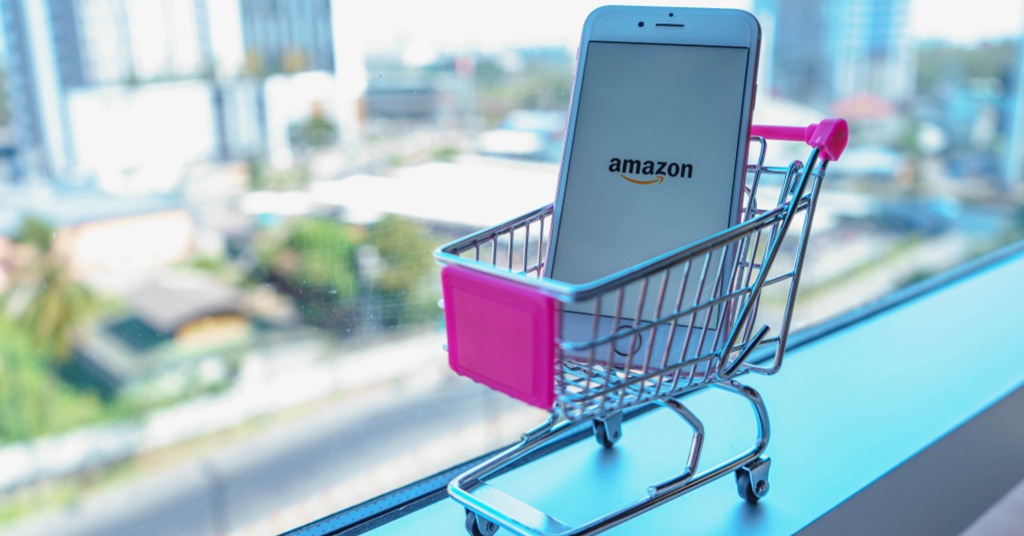 Amazon reveals the number of its active sellers in Europe. Source: shutterstock.com

According to Ecommerce News, there are over 1.1 million active sellers on Amazon marketplaces located in Europe. The number has increased by 25%, compared to the previous year. Amazon is currently available in 6 European countries: the UK, Germany, Italy, France, Spain, and Turkey. 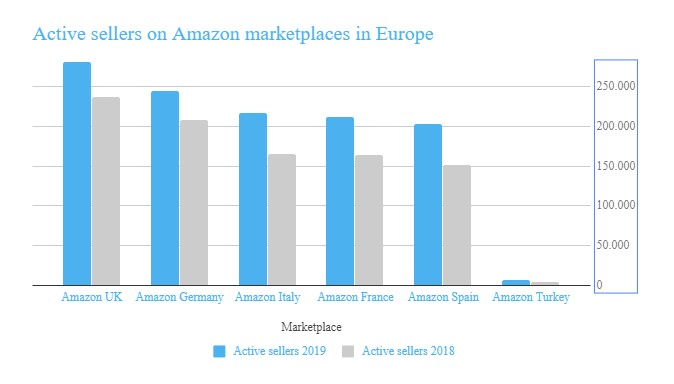 There are 281,257 sellers on Amazon UK, making them the most active representatives on the platform, says Marketplace Pulse research. Compared to the year 2018, the number of active sellers in this platform has increased by 18%. That’s more than in Germany with its 244,425 of active sellers, showing a 17.5% growth since last year.

The third most popular Amazon marketplace is located in Italy, having only 5,000 active sellers more than the one in France.

Many of the new sellers replace old sellers as they get suspended or stop selling, and some of the new sellers stop without ever making a sale.writes. Nonetheless, the Amazon marketplace in the US is four times larger than the UK one, the second largest
Marketplace Pulse